Kartik Aaryan, who was last seen in Love Aaj Kal, is addicted to Instagram. Take a look at his posts where he used some quirky Instagram filters.

Kartik Aaryan is currently one of the most sought-after and loved actors in the Hindi film industry. Currently, he already has some big projects lined up. Apart from this, back in December 2019, he also added another feather to his cap after he became the first Indian actor to get his own Instagram filter. The filter has the song ‘Akhiyon Se Goli Maare’ from his recent release ‘Pati Patni Aur Woh’ playing in the background. The filter had heart-shaped sunglasses with Chintu Tyagi written on them along with his moustache. Speaking about the same, Kartik is reportedly addicted to the picture-sharing app. Take a look at times when Kartik Aaryan used quirky Insta filters. 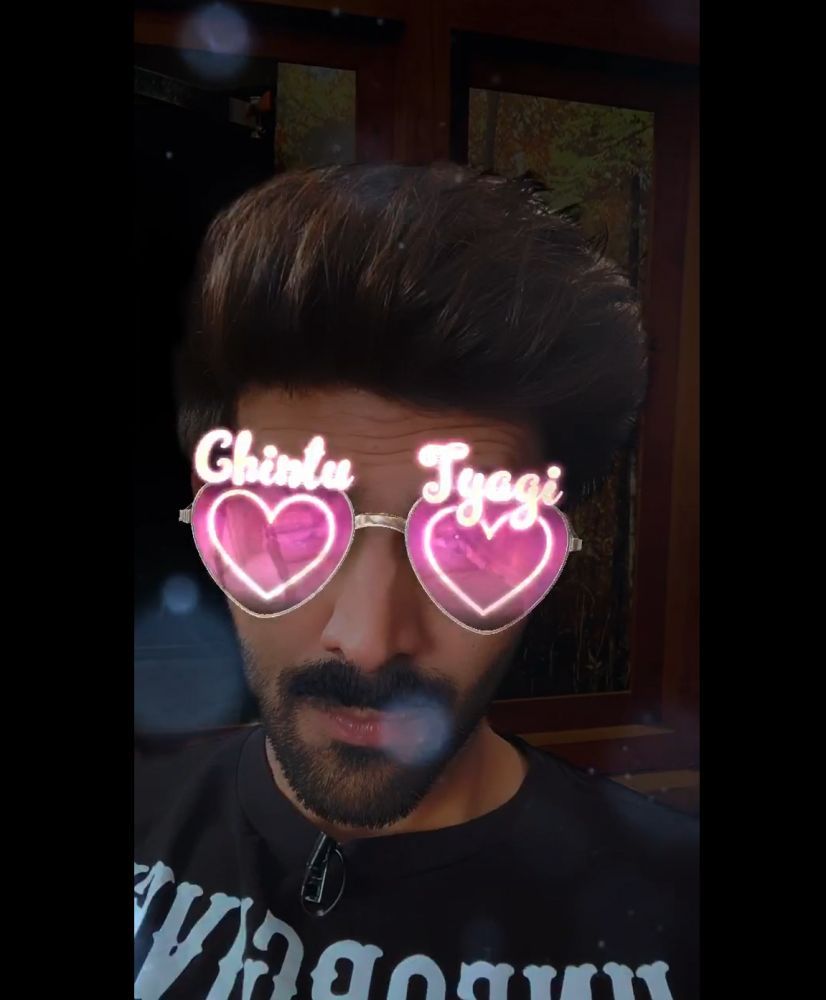 2. A selfie with family

Kartik Aaryan will be seen next in the sequel to Akshay Kumar starrer Bhool Bhulaiya directed by Anees Bazmee. Along with him, actors Kiara Advani and Tabu will also play important roles. The horror-comedy film is slated to release in theatres on July 31, 2020. Later, Kartik Aaryan will also be seen in Colin D'Cunha's upcoming film Dostana 2 which also stars actors Janhvi Kapoor and newcomer Lakshya. The film will reportedly release by the end of 2020.