Katrina Kaif's sister is to star in a film opposite Aayush Sharma who was last seen in the film Loveyathri. Have a look at the first look of the film.

The first look of the film Kwatha was released by film analyst Taran Adarsh on his official Twitter handle. In the post, he has written about the beginning of the film's shooting. He has also written about the actors of the film, Aayush Sharma and Isabelle Kaif. He has mentioned that the female actor is the sister of Bollywood actor, Katrina Kaif. He has also confirmed that the film will hit theatres in 2020. The film is being directed by Karan Lalit Butani and produced by Sunil Jain, Omprakash Bhat, Aditya Joshi, Alok Thakur, and Sujay Sujay Shankarwar.

Kwatha is reportedly an action film that has been set in Manipur. In the picture posted, a clapper can be seen with the name of the movie, Kwatha, written on it. In the background, military officers can be seen seated around a table. Have a look at the post and the actors of the film here. 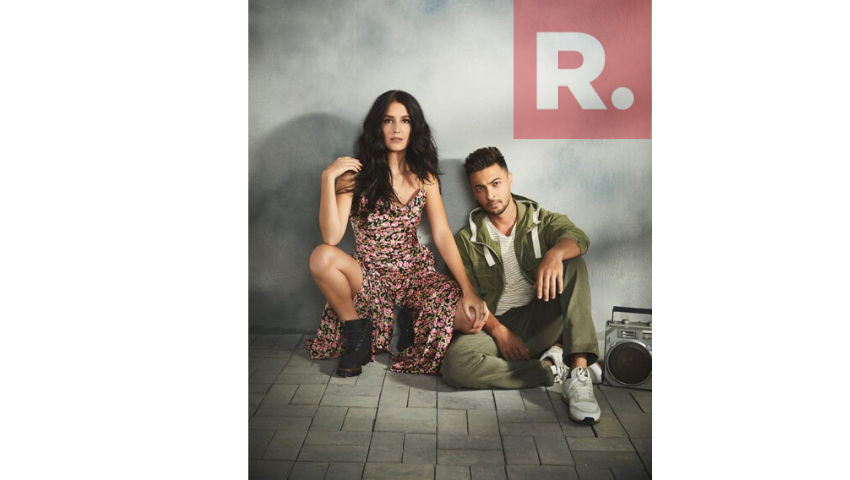 Read Katrina Kaif: When The 'Bharat' Star Proved That Yellow Is Her Happy Colour, See Pics

Aayush Sharma talks about his role in Kwatha

Kwatha is reportedly the real-life story of a village in Manipur that is located on the border of India and Myanmar. Kwatha will be Aayush Sharma’s second film after the 2018 debut film, Loveyathri. Talking about his role in the film, he said that he looks like an Army officer now. He is trying his level best to prepare for the role. Back then, he said he was training with the Army and learning about their body language.

Read Rangoli Chandel Takes A Dig At Katrina Kaif And Alia Bhatt Again; Find Out Why