Katrina Kaif To Jacqueline: This Is How Stars Spent Their Weekend Amid Coronavirus Scare

From Jacqueline Fernandez to Katrina Kaif, take a look at how your favourite Bollywood stars spent the weekend amidst the world coming to a halt, read for more.

With a panicking situation in the entire world due to Coronavirus, the state has declared an emergency. Many Bollywood celebrities have been urging their fans to stay safe and indoors and have also been spreading awareness regarding the same. Here's what Bollywood actors did over the weekend amidst the coronavirus outbreak in India.

What did these Bollywood actors do over the weekend?

Since the shooting for all the Bollywood movies has come to a halt, celebrities have got some time to pamper themselves. Similarly, Deepika Padukone spent an ordinary weekend chilling at home and cleaning her wardrobe. We loved how the actor made the best use of her free time. 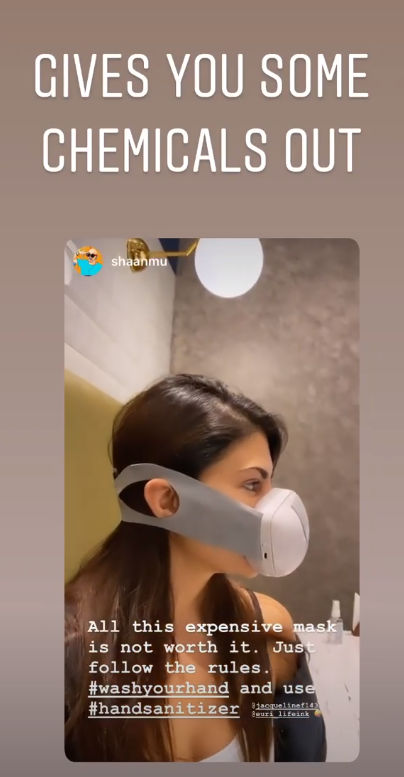 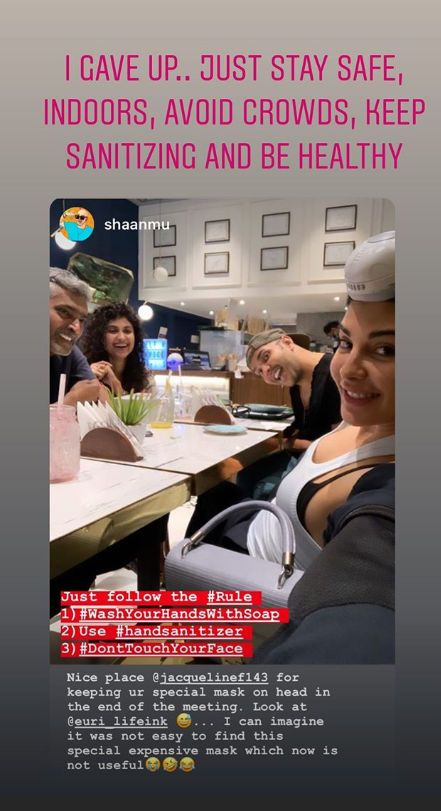 Unlike other Bollywood stars who decided to stay indoors, Jacqueline Fernandes was seen meeting and spending some quality time with her friends and her closed ones. But despite being outdoors, the actor made sure to sanitize herself and carry masks to ensure she stays hygienic. She even shared some fun videos on her Instagram story.

Bollywood star Neha Sharma too had travelled to Ludhiana over the weekend. She shared a few pictures in a beautiful pink gown she had worn for an event. She also shared the location and was seen munching on some junk as calories don't count on a vacation or on a weekend.

Actor Katrina Kaif had been busy promoting her upcoming film Sooryavanshi but since everything came to a halt because of a pandemic, she spent some time with her closed ones. Katrina Kaif shared a picture on her Instagram account as she spent the weekend, chilling with her sister, Isabella Kaif, and her friends Yasmin Karachiwala and Karishma Kohli. They looked quite happy to have a day-off from work.