Kiara Advani revealed her own college confessions along with three other members from her film 'Guilty'. Guilty is a Netflix film starring Kiara Advani

'Guilty' is a Netflix movie that first streamed online on March 6. The film was produced by the digital content arm of Dharma Productions. Directed by Ruchi Narain, the film led to many rave reviews for the 'Kabir Singh' actor as well. Many celebrities from Bollywood congratulated Kiara Advani on her performance in this Netflix movie. It starred Akansha Ranjan Kapoor, Gurfateh Singh Pirzada and Taher Shabbir among others.

Kiara Advani mentioned that she used to have a teacher in school who always used to come to school with hickeys. Kiara said that one of the students wrote the teacher an anonymous note advising the teacher to at least put concealer before coming to school.

Akansha Ranjan Kapoor said that her college used to have a page called black book where the students used to confess things about each other. Akansha revealed one horrible college confession from her college days. She recalled a girl who always used to keep asking for food, so the girl who used to sit behind her got so annoyed that she cut her hair, put it in a chappati and gave it to the girl.

Taher Shabbir read a few college confessions from the anonymous confession page and mentioned that these things never used to happen during his college days. Taher simply ended the interview by accepting that every rumour about him has always been true. 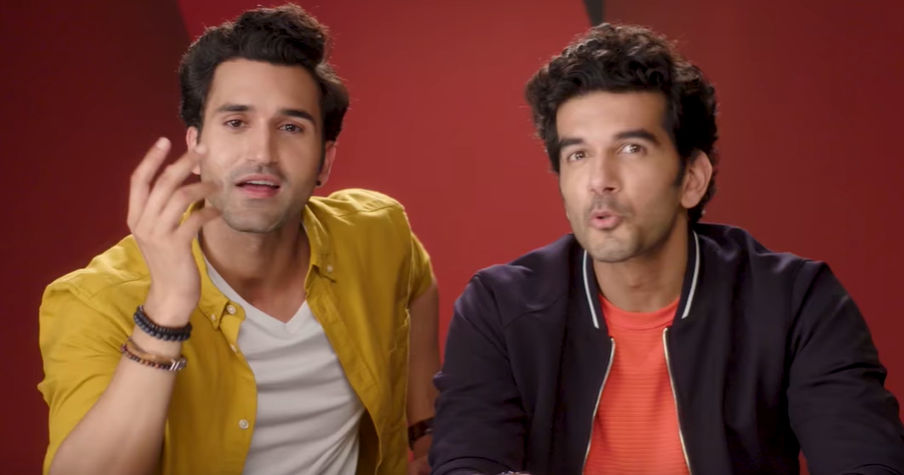 Gurfateh Pirzada confessed that he has seen all the private parts of his best friend because his friend doesn’t care to hide anything.  He also read all the comments and mentioned that these confessions were pretty okay as his college confession page used to be very dark. He also talked about his first crush, his sister’s classmate, who was two years senior to him. He added that his sister came to know about his crush and she set up her best friend with another guy.