Ileana D'Cruz Thinks She Might Have An 'alternate' Career Option, Here's What It Is

Ileana D'Cruz shared some pictures and revealed that she thought she might have an alternate career option. Check out what's on the 'Pagalpanti' actor's mind.

Pagalpanti actor Ileana D'Cruz has been keeping herself occupied at home amid the Coronavirus lockdown. Be it exercising, reading or even cooking, Ileana does not fail to share her whereabouts on social media. And now, on Tuesday afternoon, Ileana D'Cruz took to her Instagram story and revealed that she might have an alternate career. Check out what it is.

On May 19, Ileana D'Cruz took to her Instagram and shared pictures of her baking session with fans. However, what stole the show was her caption which read, "Think I might have an alternate career option," followed with a baker's emoticon. The Mubarakan actor's freshly baked bread looks fluffy and scrumptious. She first shared a pic while it was baking in the oven, and then shared how it looked once ready. Ileana's perfectly baked bread hints that she's turned an amazing baker in quarantine. Check out the pictures here. 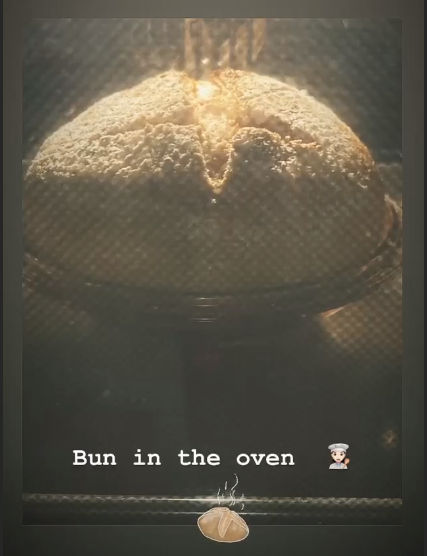 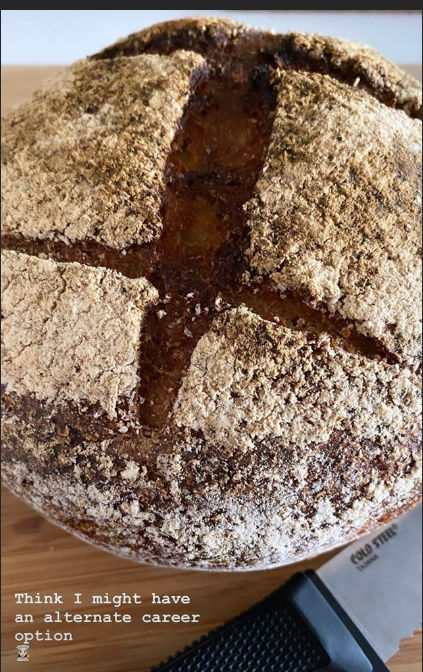 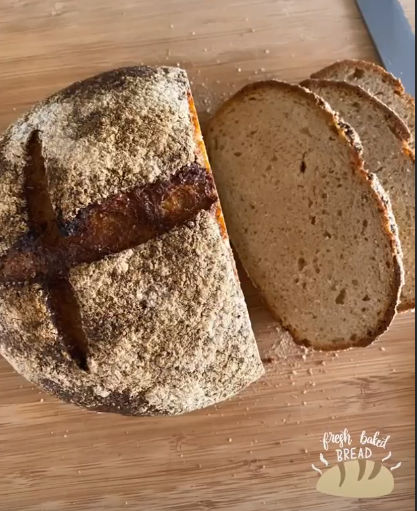 Amidst the Coronavirus outbreak, Bollywood actors have been see donning the baker's hat. Be it Karisma Kapoor, Deepika Padukone, Alia Bhatt, Kriti Sanon, Madhuri Dixit Nene, Sonam Kapoor, Bhumi Pednekar and many others, the divas of the star-studded industry shared numerous snippets of their baking diaries on social media. And now, it's Ileana D'Cruz who joined the bandwagon. Bollywood actors' whereabouts are keeping fans enthralled and also hooked to their updates.

Meanwhile, Ileana D'Cruz shared a cuddly photograph of herself while hugging her mother Samira D'Cruz. Not to miss the Phata Poster Nikhla Hero actor's goofy expression. Ileana captioned the pic saying, "Because just one day isn’t enough to celebrate my gorgeous amazing mama ...Also...I’m a big cuddle. I apparently make weird faces when I cuddle." Take a look.

Ileana D'Cruz on the work front

Ileana D'Cruz was last seen in the Anees Bazmee directorial, Pagalpanti. The film had an ensemble cast starring Anil Kapoor, John Abraham, Arshad Warsi, Urvashi Rautela, Pulkit Samrat, Kriti Kharbanda in the pivotal roles. Pagalpanti released on November 22 in the year 2019 and did moderately well at the Box Office.

Ileana D'Cruz will now be next seen in the film- The Big Bull. The film is a financial crime drama that is helmed by Kookie Gulati. The Big Bull will be produced by Ajay Devgn, Anand Pandit and Kumar Mangat Pathak. The film also features Abhishek Bachchan in the lead role. Earlier, the movie was scheduled to hit the screens in October 2020, but now due to the on-going Coronavirus pandemic, there is no further announcement about the same.