In the post shared by Malaika Arora, she can be seen wearing a Sandra Mansour gown, the coat of which will leave you stumped. Read on to know more about it.

Bollywood actor Maliaka Arora made her Bollywood debut with the song Chal Chaiyya Chaiyya and stole many hearts with her scintillating performance. She keeps surprising her fans with her fashion sense and smouldering looks. Though she has refrained from acting in movies, fans can see her judging reality shows or making heading turn with her uber stylish and glamorous looks.

Malaika Arora never shies for making bold fashion choices. Recently, she shared a picture of herself in a black sheer gown and garnered appreciation from fans. The cost of the gown will surely burn a hole in your pocket.

In the post shared by Malaika Arora, she can be seen wearing a Sandra Mansour gown. The gown featured velvet and tulle detailing. She accessorised her entire look with statement golden earrings and matching heels. Hair tied in a neat pony completed this gorgeous look of the diva. 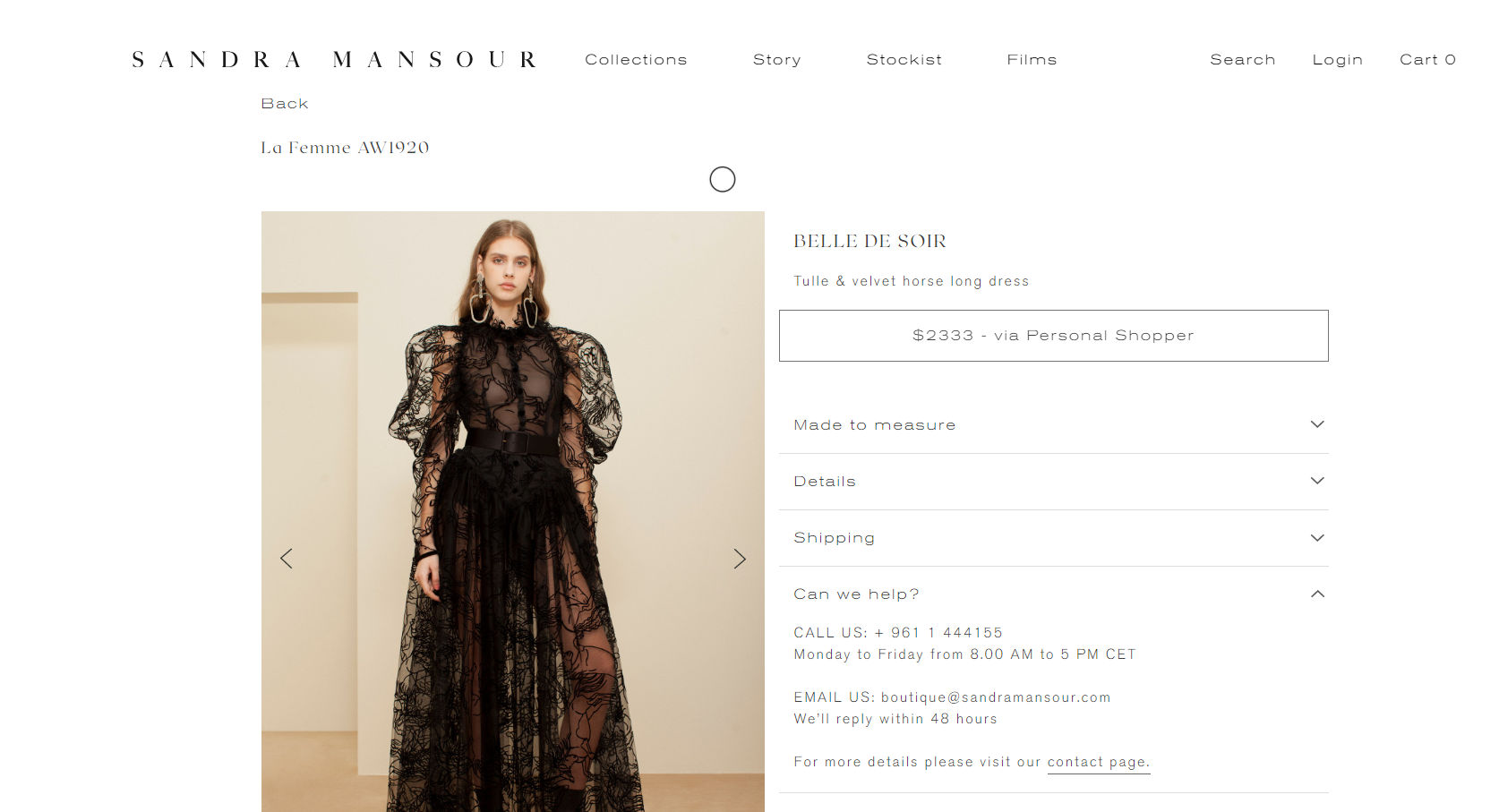 On the work front, Malaika Arora is currently judging the modelling show MTV Supermodel of the Year. She is also a judge of India’s Best Dancer along with Geeta Kapoor and Terence Lewis. India’s best dancer airs on Sony Television channel every weekend.