Masaba Gupta and Satyadeep Mishra’s rumoured relationship has been a major talk of the town. Reportedly, the two have been spending time together in Goa.

According to the reports, Masaba Gupta and Satyadeep Mishra had gone to Goa for a weekend getaway. However, due to lockdown restrictions, the duo got stuck in Goa and have been spending time together for two months now. Masaba Gupta was married to film producer, Madhu Mantena in the year 2015. However, after three years of marriage, the two parted ways in the year 2018. In a joint statement, the two had confirmed news about their separation.

On the other hand, Satyadeep Mishra was married to Bollywood actor Aditi Rao Hydari. In 2013, the duo called it quits after four years of marriage. The same year, Aditi Rao Hydari who had always kept her marriage a secret, confirmed the marriage and also informed that the two have parted ways with each other.

Be it social media or interview, Masaba Gupta has always kept her personal life under wraps. However, this time, Satyadeep Mishra and Masaba Gupta's social media PDA is giving rise to several speculations amongst fans. Recently, many celebrities posted pictures wearing masks made by the House of Masaba. Masaba Gupta’s rumoured beau also took to his social media to share a video of himself wearing the mask. “Got your own #MasKaba yet?!!” Satyadeep Mishra captioned the video he posted. 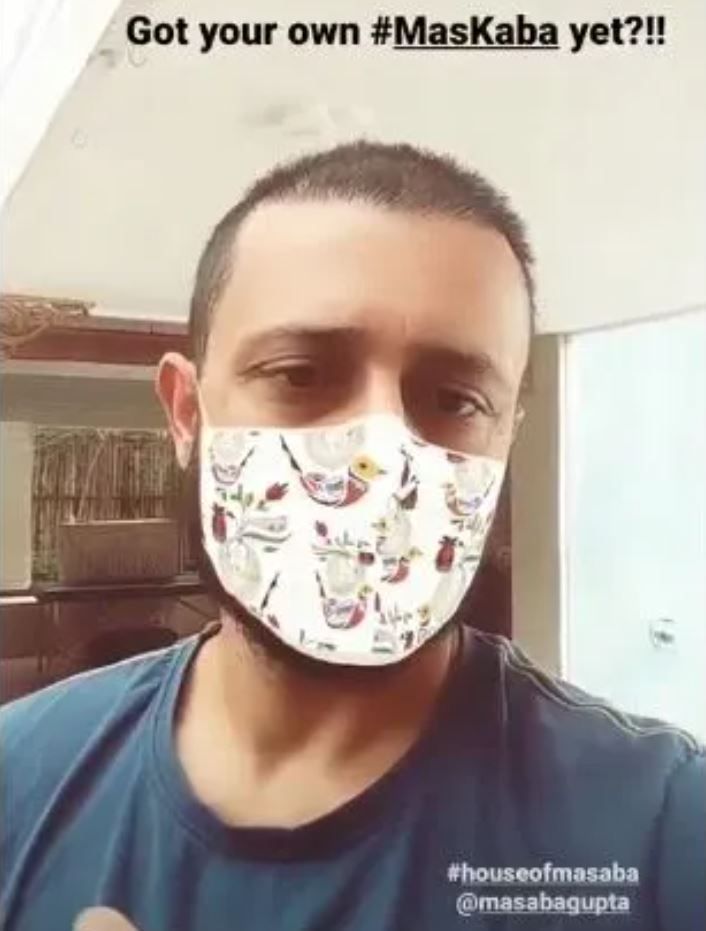 On the work front, Satyadeep Mishra was recently seen in a web series called Illegal. In the series, he shared the screen with Neha Sharma and Kubbra Sait. The series was received well by fans and critics alike.

Masaba Gupta, on the other hand, has been very active on social media during the lockdown. She has been seen posting several workout videos and also creating positivity among her fans with several motivational videos. The fashion designer was also a part of the judging panel for the show Supermodel of the Year.