Actor Nalneesh Neel, who recently bagged an award for his performance in Bhor, asserted that he took inspiration from western actors for his character.

Actor Nalneesh Neel, who recently received an award in the Best Actor In Negative Role category for his film Bhor at the Caleidescope Indian Film Festival in Boston, said that he took inspiration from Hollywood legends Marlon Brando and Robert De Niro. While expressing his joy for receiving the award, he shares, "This is a Diwali gift for me. I received Best Actor in Negative Role in Caleidescope Indian Film Festival Boston. This is my first award, so its a very special one for me".

Nalneesh on winning an award for Bhor

Nalneesh Neel further explained, "We had really worked hard for this film to get into the character. I got inspired from western actors like Marlon Brando in The God Father and Robert De Niro in Taxi Driver on getting into character. I started living in Bihar's Musahar community for 2 months". 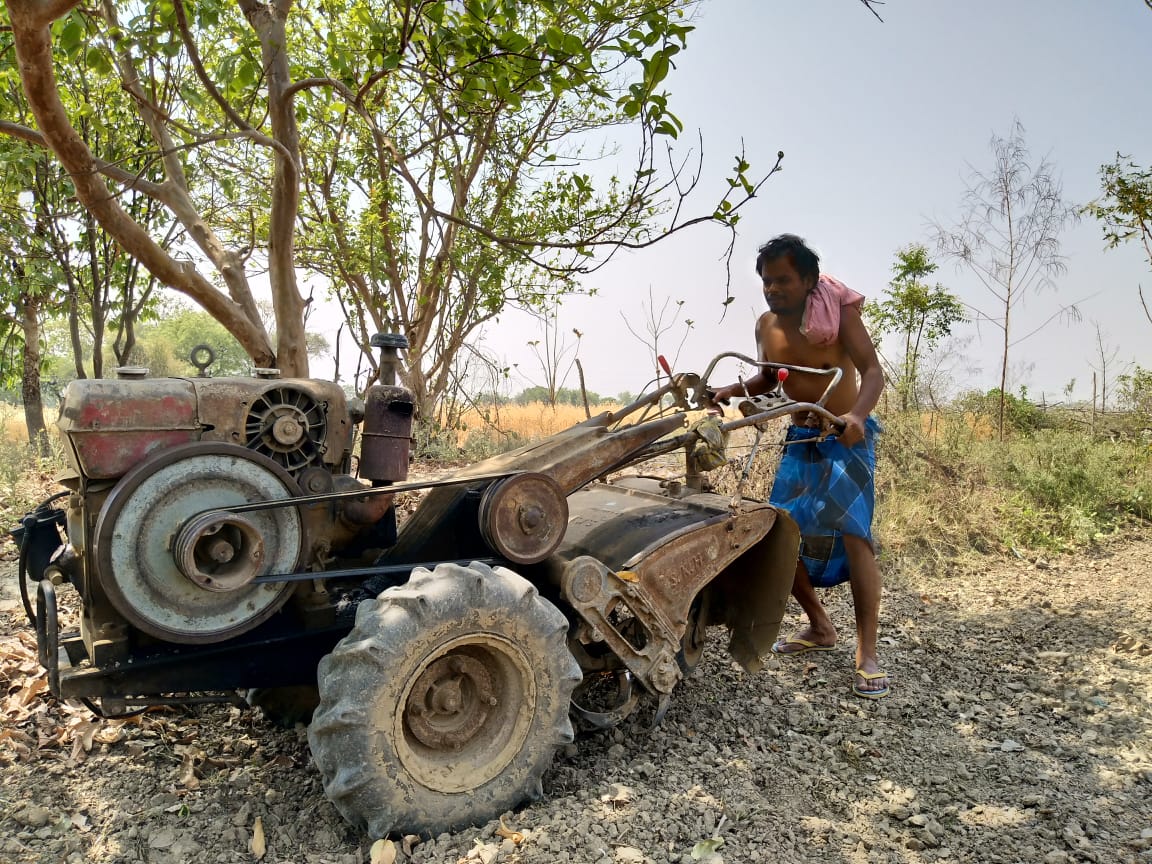 The 36-year-old actor also says, "I'm extremely overwhelmed it feels great when you get honoured on international platform. My institution BNA has shaped my base as an actor. The film also received award for Best Picture on Social Issues in Caleidescope Indian Film Festival Boston. It has received 25 awards more". While extending his gratitude towards the audience, Neel says, "I'm thankful to my audience for supporting all my work. I want the film to reach out each and every audience so people learn about the social issue that this film deals with. I want to work more in good films and scripts like this".

Nalneesh has worked in numerous Bollywood films. He was last seen playing a pivotal character in Amitabh Bachchan and Ayushmann Khurrana starrer Gulabo Sitabo, which was released on OTT. On the other hand, his repertoire also includes films like Chhichhore, III Smoking Barrels Fukrey Returns, Raees, and Shuddh Desi Romance, among many others. Coming to his award-winning project, Bhor, it was released in 2018. Directed by Kamakhya Narayan Singh', the film tackles the themes of open defecation and women's empowerment through the lens of Bihar's Musahar community.

Bhor narrates the story of Budhni, played by Saveree Gaur, an 'untouchable' girl who wants to pursue her education but is married off despite not being of legal age. Her groom Sugan, played by Devesh Ranjan, though, is a doting husband, who agrees to let her continue school and she tops in their district, earning attention from the government. However, the lack of a toilet in her husband's home becomes a big cause of concern for her.

(With inputs from PR)