Neena Gupta's Most Dramatic Performances You Should Not Miss

Neena Gupta has won the hearts of millions with her outstanding performances in several movies. Here are some of the most dramatic roles played by the actor.

Neena Gupta is widely known for her portrayal of unconventional and powerful roles in movies. The actor is recognised for her outstanding work in parallel as well as mainstream cinema. Gupta has essayed several dramatic roles in her successful acting career. Here's a list of some of the best dramatic roles played by the actor:

Noor in The Last Color

Neena Gupta depicted the role of Noor, a supportive friend who helps a nine-year-old tightrope walker chase her big dreams. Noor, who is a widow, is not allowed to attend any festivals. Helmed by Vikas Khanna, the flick deals with Chhoti who befriends Noor and promises to add colours to her life. Fans loved watching Neen'a dramatic role in the movie:

Source: Neena Gupta as seen in stills from The Last Color

Mulk is a 2018 drama movie helmed by Anubhav Sinha. The movie revolves around the story of a Muslim family who lose their honour. Neena Gupta depicted the role of Tabassum Mohammed who falls victim to society. She perfectly showcased the vulnerability of a mother in the film. The flick received good reviews for Neena Gupta's performance in the movie.

The plot of this comedy-drama flick revolves around the life of a housewife who gets pregnant at an older age. Neena Gupta received critical acclaim for her outstanding performance as Priyamvada in the movie. Her dramatic role is highly appreciated by the fans. She even received an award for Best Actress (Critics).

Woh Chokri is a drama flick helmed by Subhankar Ghosh. The movie received critical acclaim during its time of release. Neena Gupta portrayed the role of Geeta Devi, a widow who partakes in a live-in relationship. The actor's depiction of a dramatic and strong character is loved by fans. She also received a National Award for Best Supporting Actor. 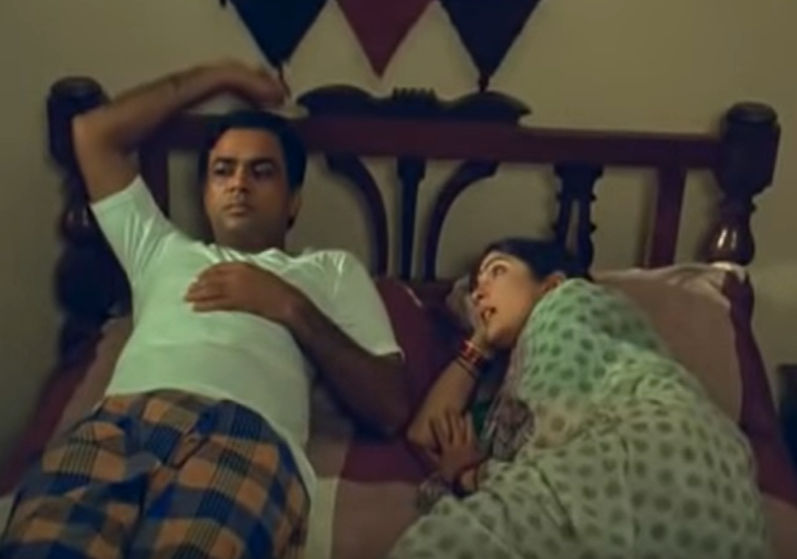 Source: Neena Gupta as seen in a still from Woh Chokri