During the promotions of her film Shubh Mangal Zyada Saavdhan, Neena Gupta was seen in THIS look. Her fans have praised her, with many finding her very cute

Actor Neena Gupta is one of the few versatile actors in the industry who is known for her smart choices and stellar performances in every film she works in. Apart from her films and acting, she is also famous for her fashion sense. She is often seen treating her fans to pictures in which she dons different looks. The glamourous actor recently posted a picture in a very quirky look and an equally witty caption.

Neena Gupta was seen wearing a colourful saree. The actor wore a floral print saree and a matching sleeveless blouse. She opted for a basic makeup look and accessorised it with fabulous drop earrings. Her saree was from her designer daughter’s line of clothing named House of Masaba. She flaunted her new short hairstyle. The floral accessory was the highlight of her look. Her complete floral look is receiving much love and support from her fans. She captioned the picture as, “Pichle janam mein mera naam phoolmati tha🌼🌼🌼🌼🌼🌼”. Her Phoolmati look is something one cannot miss.

Her fans seemed to love her new look. Her comments section was filled with love and appreciation from fans from all over the world. While some admired her for her fashion choice, some found her way too cute. Here’s what her fans had to say about it. 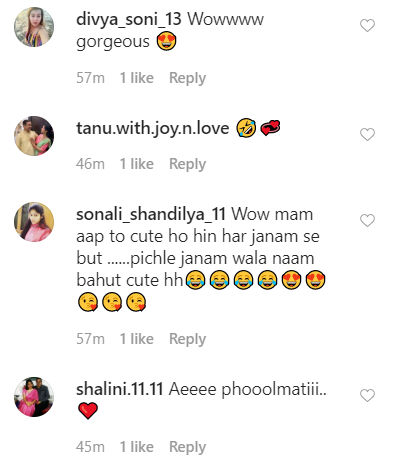 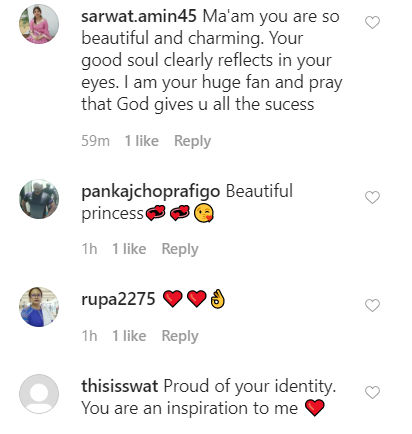 Neena Gupta rocked this look for the promotion of her upcoming film Shubh Mangal Zyada Saavdhan. The movie is a comedy-drama film and follows the journey of a gay couple played by Ayushmann Khurrana and Jitendra Kumar. The film is expected to release on February 21.

Neena Gupta has returned to the silver screen after a gap of 2 years. She starred in the Bollywood hit Badhai Ho which was about late pregnancy that also starred Ayushmann Khurrrana in a pivotal role. She was also seen in many other movies like Veere Di Wedding, Mulk, Panga and the web series Made in Heaven. Currently, Neena Gupta will be seen in Shubh Mangal Zyada Saavdhan. Besides this, she will also be seen in Sooryavanshi, Gwalior and an untitled Kaashni Nair's film.