Neena Gupta was the latest guest on the comedy show, The Kapil Sharma Show. She took to Instagram to share how she got ready for it. Read on to know more.

Neena Gupta appeared on The Kapil Sharma Show for the promotion of her upcoming movie, Subh Mangal Zyada Saavdhan. Already making headlines for coveted wardrobe, this time the veteran actor will be seen in a pink dress. Neena gave a glimpse of the gorgeous dress on her social media handle and already fans seemed to go “wow”.

Neena Gupta took to her Instagram account to post a video of herself. In the video, she is seen closing the door to the camera in casual wear and later, opening it to reveal her look for The Kapil Sharma Show. She came out dressed in an off-shoulder hot pink dress with a bird motif on it. She paired her outfit with a choker and matching earrings. For her appearance on The Kapil Sharma Show, Neena Gupta also flaunted her new short hair in a curly hairdo and kept her makeup minimalistic.

Neena Gupta also shared images on her Instagram story. She is seen getting her hair and makeup done for The Kapil Sharma Show. In the last image, she posed with her co-star from Subh Mangal Zyada Saavdhan, Manvi Gagroo. 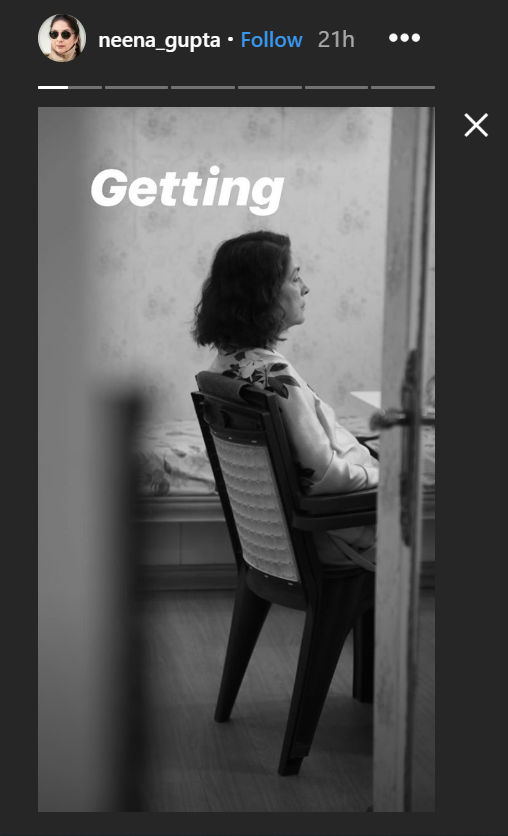 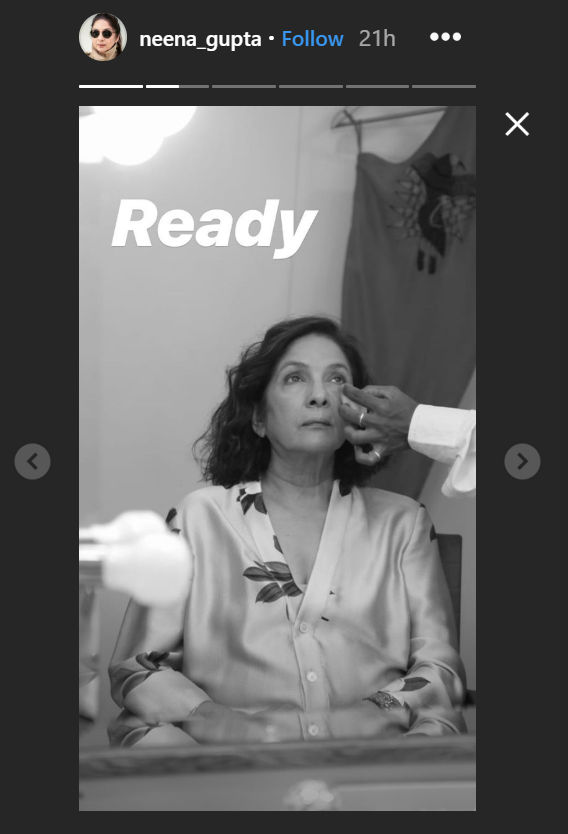 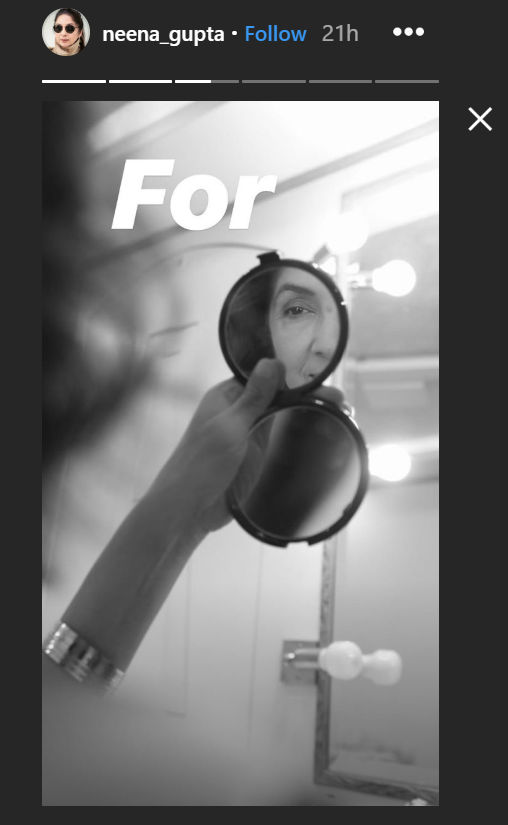 Also Read: Ayushmann Khurrana Is Elated To Reunite With Neena Gupta & Gajraj Rao For His Next 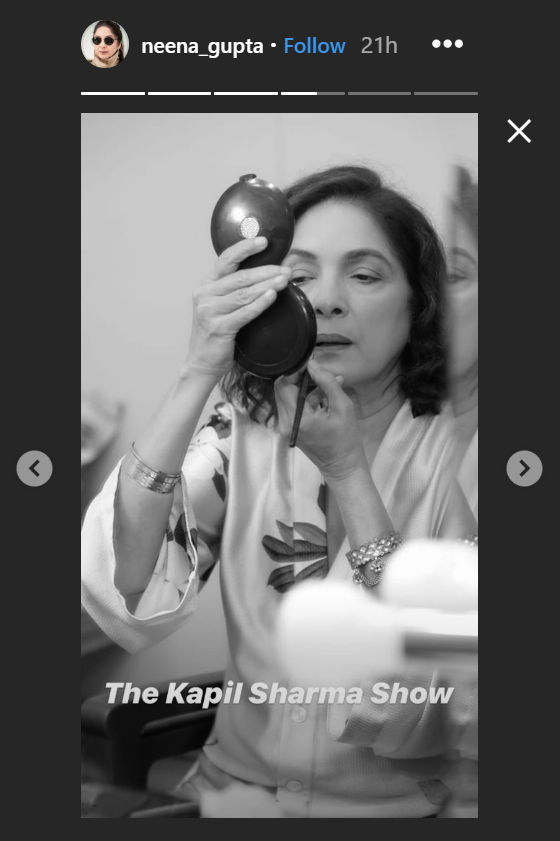 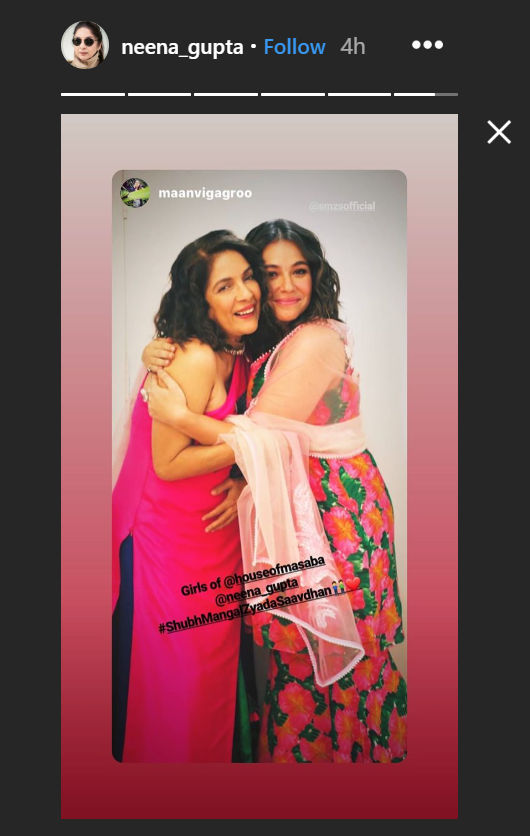 After a hiatus of a couple of years, Neena Gupta seems to have come back on the silver screen with a bang. Neena played a pivotal role in the Bollywood hit, Badhai Ho. She has also starred in other movies like Mulk, Veere Di Wedding, Panga and the Netflix web series Made in Heaven. Neena Gupta is currently awaiting the release of Subh Mangal Zyada Saavdhan which also stars Ayushmann Khurrana and Jitendra Kumar in lead roles. The movie is all set to release on February 21, 2020. Besides this, Neena Gupta will also star in Sooryavanshi, Gwalior, and an untitled Kaashni Nair film.

Also Read: Neena Gupta Has Set Fashion Goals For The Current Generation With These Five Looks