Neena Gupta's look from Shubh Mangal Zyada Saavdhan premiere vs Panga premier. Here are some of the veteran star's photos that have been shared on her Instagram

Neena Gupta has established her spot amongst one of the most unconventional actors of the industry with her never seen before ways of asking for work on social media. She has been on the top of her acting game and is currently prepping up for two of her upcoming Bollywood movies. She was spotted at the premieres of both the films as she managed to carry herself so confidently. Read more about Neena Gupta's look at Panga and Shubh Mangal Zyada Saavdhan premieres.

Neena Gupta was spotted at the trailer fo the popular upcoming film, Shubh Mangal Zyada Saavdhan premiere opted for a red saree that made her look extremely elegant. She took to her Instagram handle to share an image of herself with the caption, "Red." She accompanied her outfit with some green bangles and completed the look with a green bindi. Neena Gupta carried her simple kohl clad eyes and a nude lip perfectly. Neena Gupta’s long flowy hair was let down that just compliments the actor’s looks. The film is slated to hit the cinemas on February 21, 2020. 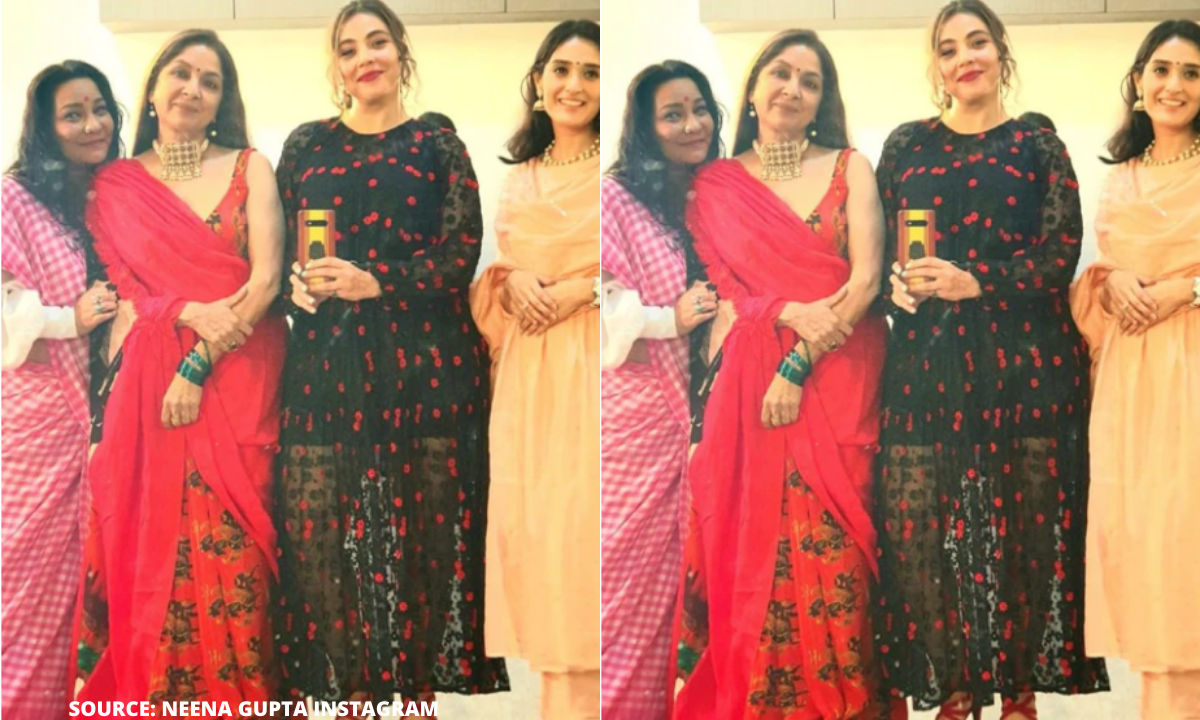 Neena is also playing a prominent role in Kanaga Ranaut’s upcoming, Panga. She was accompanied by Richa who looked sizzling in a green wrap-around dress while Neena looked stunning in a white one-shoulder dress. Their onscreen son-in-law, Jassie also opted for a white outfit just like Neeen did. Director of the film, Ashwiny Iyer Tiwari chose black for the occasion. The film is slated to hit the cinemas on January 24, 2020. 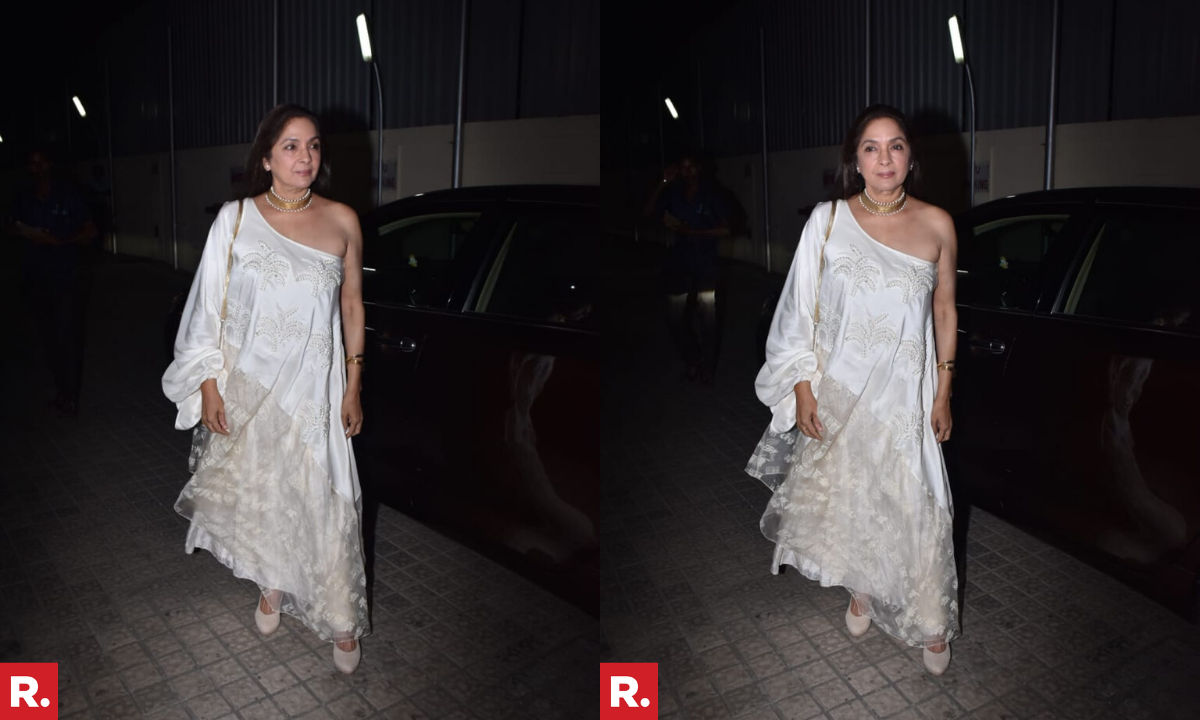 The actor also opened up about how she enjoyed being on social media and interacting with fans. Neena said that she enjoyed the compliments that came her way. She also enjoys to capture her special moments with pictures and shares her special moments from her vacations. She also ended by expressing her happiness of sharing her pictures with her fans. Here are some of Neena Gupta’s posts from her Instagram.