Nora Fatehi and Varun Dhawan shared a video where they can be seen joking about the concept of dating as they promote Garmi song from Street Dancer 3D.

Varun Dhawan and Nora Fatehi have been gaining all the attention of the audience since the time their song Garmi from the movie Street Dancer 3D has been out. The two have since been busy promoting the song as well as the movie. In a recent post by Varun Dhawan, the two made a fun video to promote the song.

Here is the video posted by Varun Dhawan:

The video is called 'A Day in the Elevator'. In the video, Varun Dhawan can be seen in an elevator with a girl. The two hug as they say goodbye to each other. As the girl exits from the elevator, Nora walks in. She is playing the role of Varun Dhawan's girlfriend. Nora gets angry on Varun and says "Who is that girl? Am I not perfect for you? Don't call me no more. I'm done." She says all this while making some elaborate dance moves and walks out of the elevator.

The video changes to the next day. This time Varun walks into the elevator. Nora is already inside and greets him. She then calls someone and screams in the phone, "Is this what we are doing now? You are avoiding my calls? Why are you so shady? Block my number. Jerk." Nora leaves the elevator as Varun is seen smiling. He then starts doing The Floss as the screen displays the words "You are relieved she's your Ex'.

The video got a great response from the audience. Some celebrities also reacted to the video. Remo D'Souza called Nora Fatehi crazy. Sophie Chaudhary commented with laughing emojis and wrote 'You guys'. Arjun Kapoor, being the king of Instagram comments, said "She's beaten you at subtlety'. Tina Thadani also laughed out loud to the video. 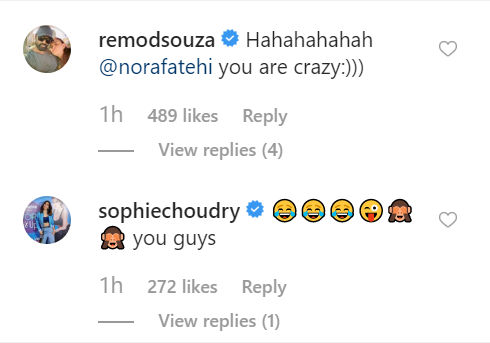 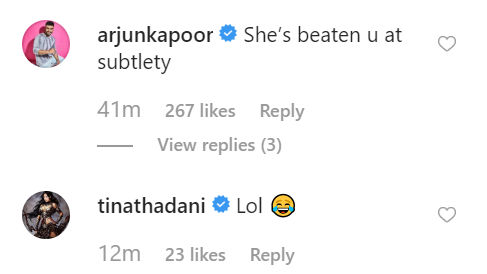 The song reached the milestone of 30 Million in 24 hours. Nora shared this great news with her fans as well. The movie Street Dancer 3D will be released on January 24, 2020.