Indian actress Priyanka Chopra Jonas recently announced the release of her new autobiography in the UK, which chronicles 20 years of her career. See more below.

Priyanka Chopra Jonas recently shared an Instagram post announcing the release of her book Unfinished in the UK. The actress shared a photo on Instagram from outside a bookstore in London. In the photo, one can see stacks of Priyanka Chopra Jonas' Unfinished lined up inside, following its release in the UK. Priyanka shared it with the caption, "My book is out in the UK todayðŸ‡¬ðŸ‡§ !!! It's SO nice to see it in the window of London bookshop @primrosehillbooks â¤ï¸ Thank you to everyone who helped make this possible, such a dream come true". Take a look at the post below.

Priyanka Chopra Jonas announced the release of her book in the UK which led to reactions from quite a lot of of her fans. Many of them responded to the post with hearts and fire emojis while some commented congratulating the actress on her new venture. One of her fans even commented saying they had already finished 100 pages of the book in 2 hours and were "loving it so far". Take a look at some of the comments below. 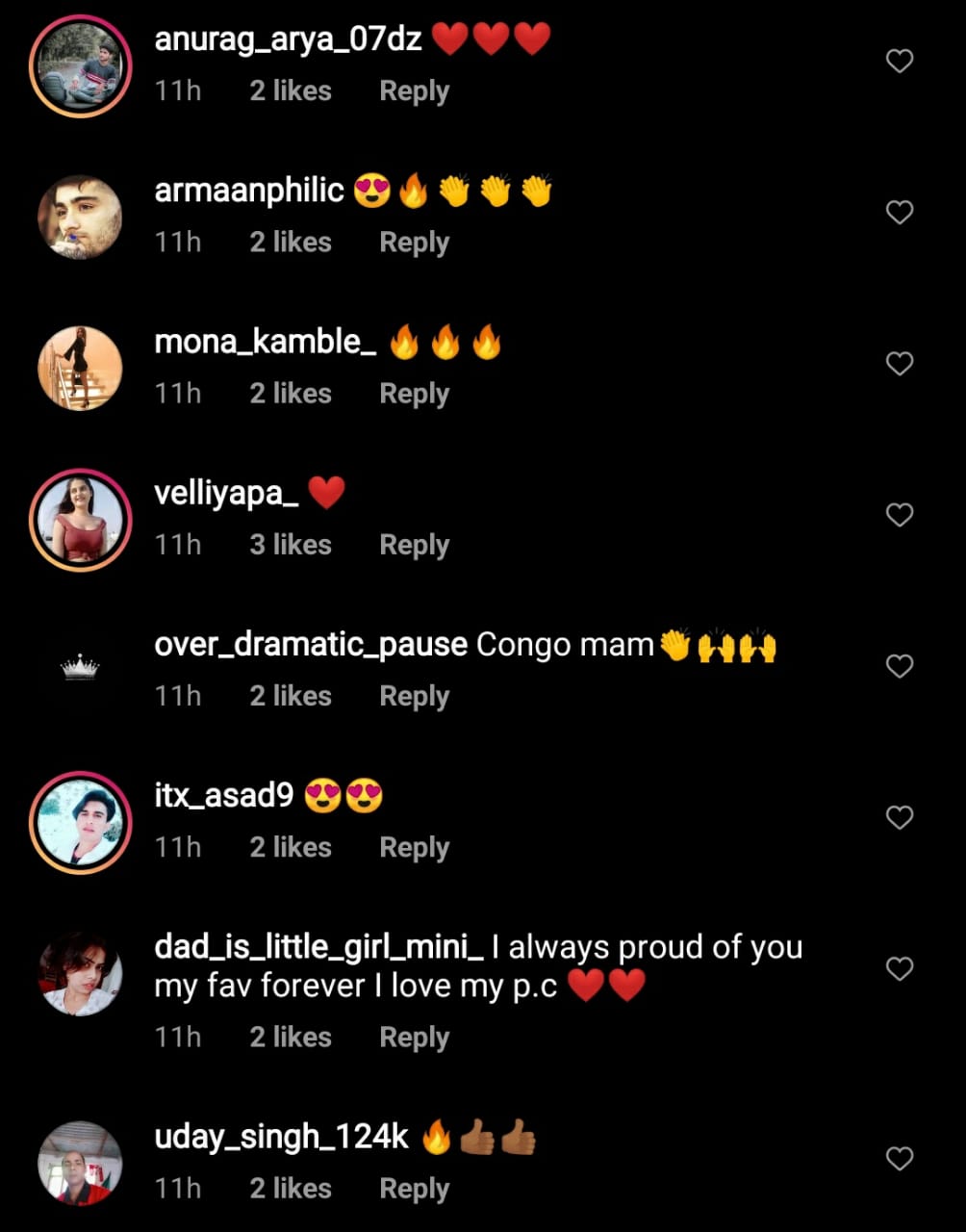 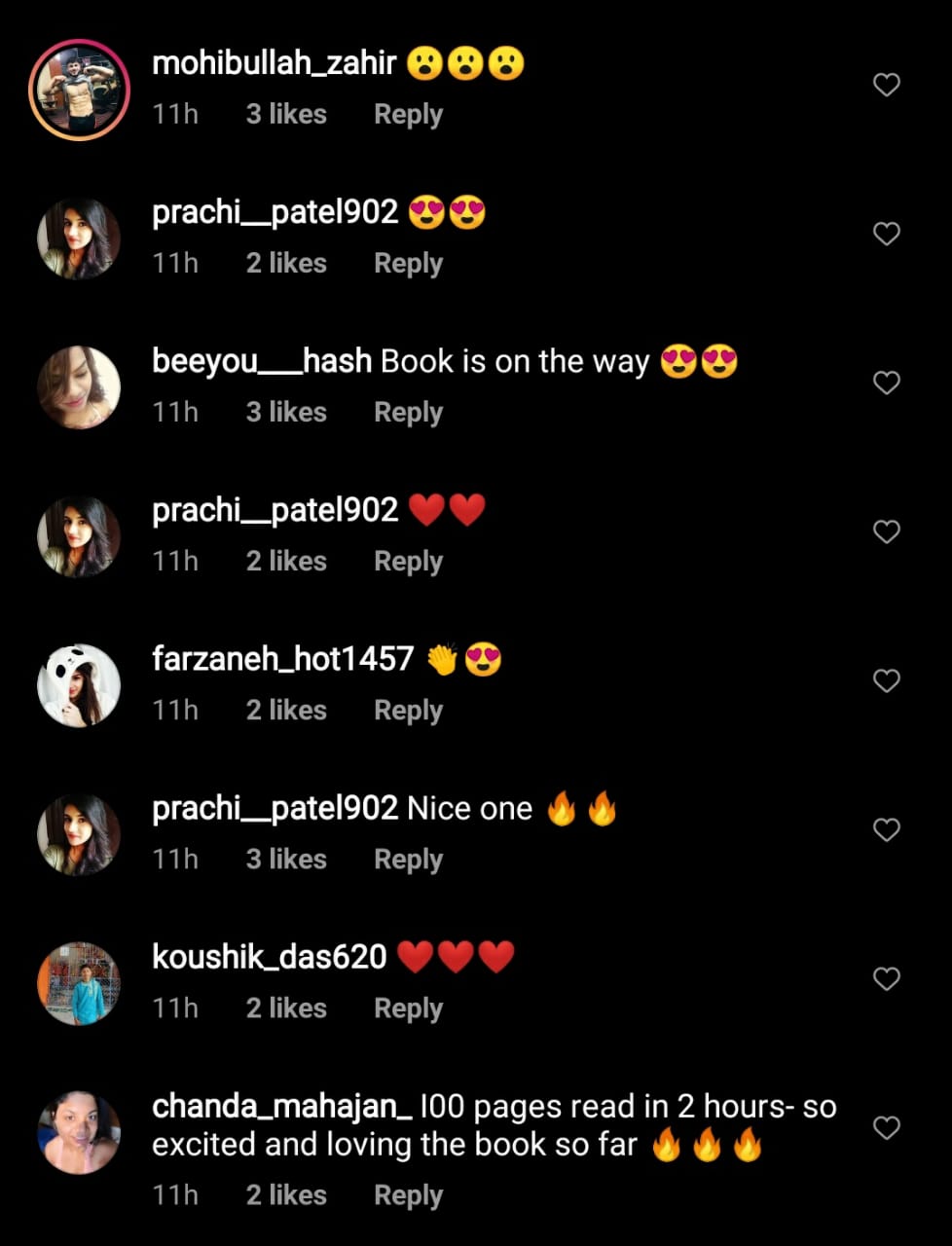 Priyanka revealed in 2018 that she would release Unfinished in 2019. However, in 2020, the actress announced that the book would be on sale in Jan 2021 which was eventually changed again to a Feb release. Priyanka Chopra Jonas has always been private about her personal life in the past in terms of her relationships and experiences in Bollywood, however, Unfinished shows a completely different side of Priyanka.

In the book, she speaks about her life and the experiences she's had from when she walked out of a movie due to the director's disrespectful manner of talking to when she talked about her experiences with nepotism in Bollywood. The book has received positive responses so far from readers and critics alike.

Priyanka Chopra Jonas has a number of upcoming projects lined up in the future. The Fashion actress is set to appear in the romantic dram Text for You in which she will be playing a lead role alongside Sam Heughan & Celine Dion. She will also be starring alongside Richard Madden in Prime Video's upcoming thriller series named Citadel. She has also committed to appearing as the spiritual guru, Ma Anand Sheela, in the upcoming film Sheela, which she will produce for Amazon Studios. Chopra will also star alongside Mindy Kaling in a comedy about an Indian-American wedding in the courtroom drama Tulia, an adaptation of a non-fiction book Tulia: Race, Cocaine, and Corruption, which was based on the 1999 racial injustice case that took place in the city of the same name.