Randeep Hooda Flaunts His Moustache For A Role In An Upcoming Project; Check Out

Randeep Hooda is a well-known performer who has essayed a variety of roles so far. He recently shared a glimpse of his new avatar for yet another role.

Randeep Hooda is one of the most versatile actors of Bollywood who wins the hearts of his fans every time he appears on screen. As the actor recently gave a sneak peek to his fans about his upcoming look from one of his projects on social media, all his fans were thrilled to see his new look. Let’s take a look at Randeep Hooda’s Instagram handle and see his new avatar.

Actor Randeep Hooda recently took to his Instagram handle and shared these pictures of himself through which he gave a glimpse of his stunning new look from his upcoming project. In the first photo, Randeep Hooda can be seen posing in front of the mirror touching his cool moustache with style. He can be seen posing in his vanity right after his make-up was completed for his upcoming project. In the next one from Randeep Hooda’s photos, he can be seen sitting on the chair kept in front of the dressing table giving an intense pose.

He captioned it by stating ‘New Year, New Beginnings’ and even mentioned that his new look is from his upcoming series, Inspector Avinash by Neeraj Pathak. As Randeep Hooda's movies are a delight for his fans, they immediately came out to compliment him as to how awesome his new look was.

Some of them even stated how handsome he looked in his new moustache look. Rest all his fans loved his photos so much that they couldn't help but send tons of flying kiss emojis to him along with several heart symbols to express their love for him. Have a look at some of the fans’ comments on Randeep Hooda’s Instagram post that he shared recently. 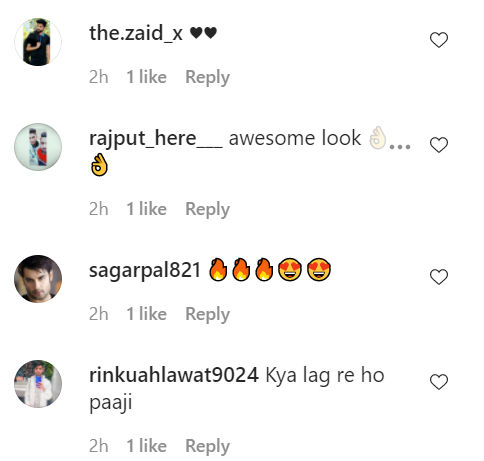 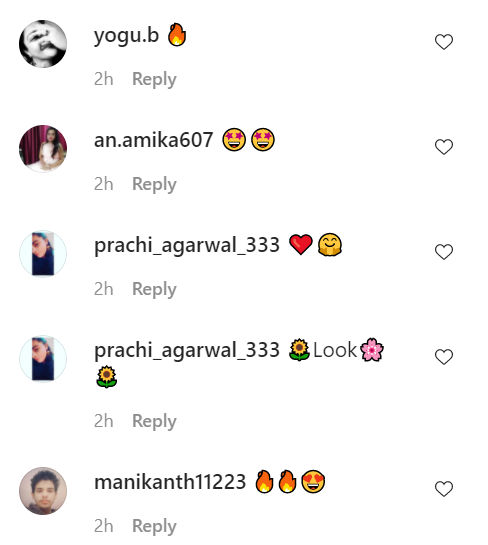 As Randeep Hooda has begun filming for his upcoming series, Inspector Avinash, his co-actor Urvashi Rautela also took to her social media handle and posted this. The picture depicted that the filming for the series had begun and Neerraj Pathak will be directing the series while it is being produced by Krishan Chaudhary and Neerraj Pathak. Many of their fans wished them good luck for their project and sent best wishes to her as well as to the entire team.