Rani Mukerji was recently trolled and called out for her supposed fashion blunder by fashion police Diet Sabya. Read further ahead to see pictures and know more

Rani Mukerjee is one of the few stars who still have an impact on films in Bollywood. The actor has proved her acting capabilities time and again, and each time she has risen to the top. The actor is currently enjoying the massive success of her third consecutive hit film. Mardaani 2 became a huge hit among masses and fans of the actor praised her for her role in the film.

Recently the actor was spotted at an event where she sported on a glitzy shimmering blazer along with shimmery pants. The actor was attending a function that included the Mumbai police. Prior to her film release, Rani met with the control room unit of Mumbai and even had the opportunity to have a few words with a senior police officer. In the film Mardaani 2, Rani plays a fearless cop trying to solve an extremely sensitive case.

However, popular self-acclaimed fashion police page Diet Sabya called her out for the choice of her outfit. The actor was called out on the story of the popular page on Instagram. The admins of the page posted a photo of Rani and wrote the words FIRE YOUR STYLIST. The page is infamous for calling out several fashion blunders and plagiarism in the fashion industry. The page has even accused several designers for plagiarising styles from popular western brands. This time Rani was the other end of the criticism received by the page. 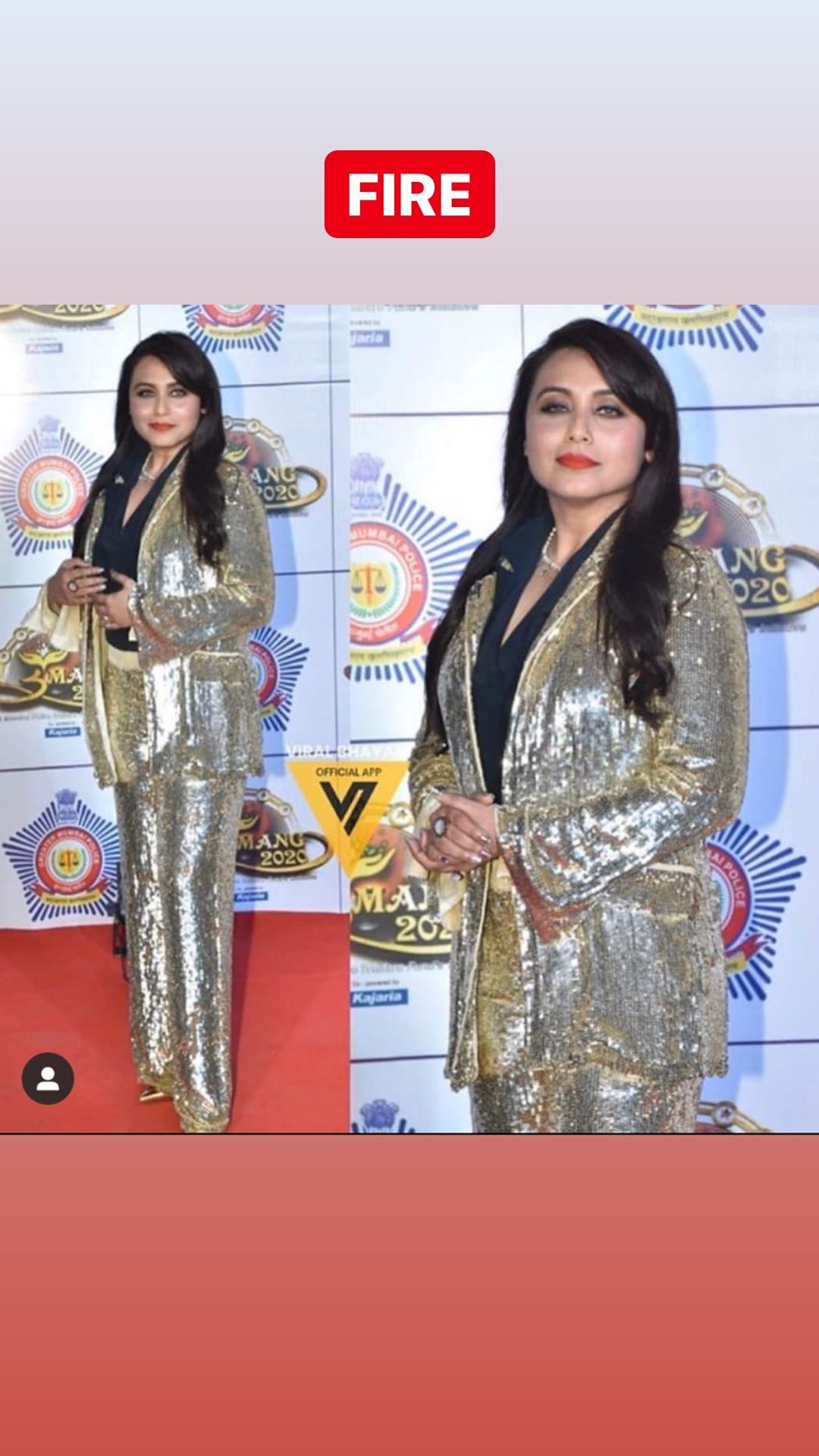 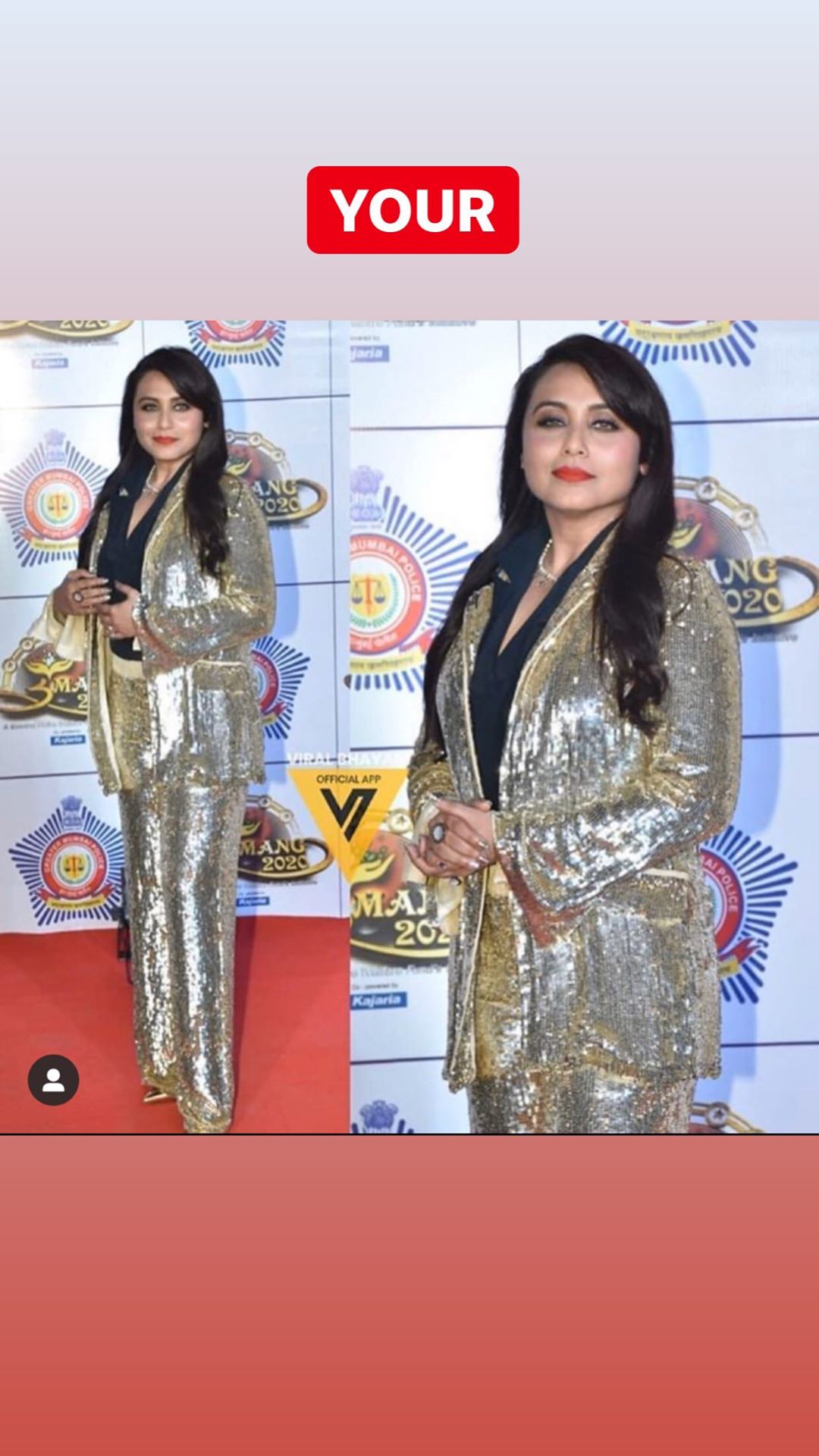 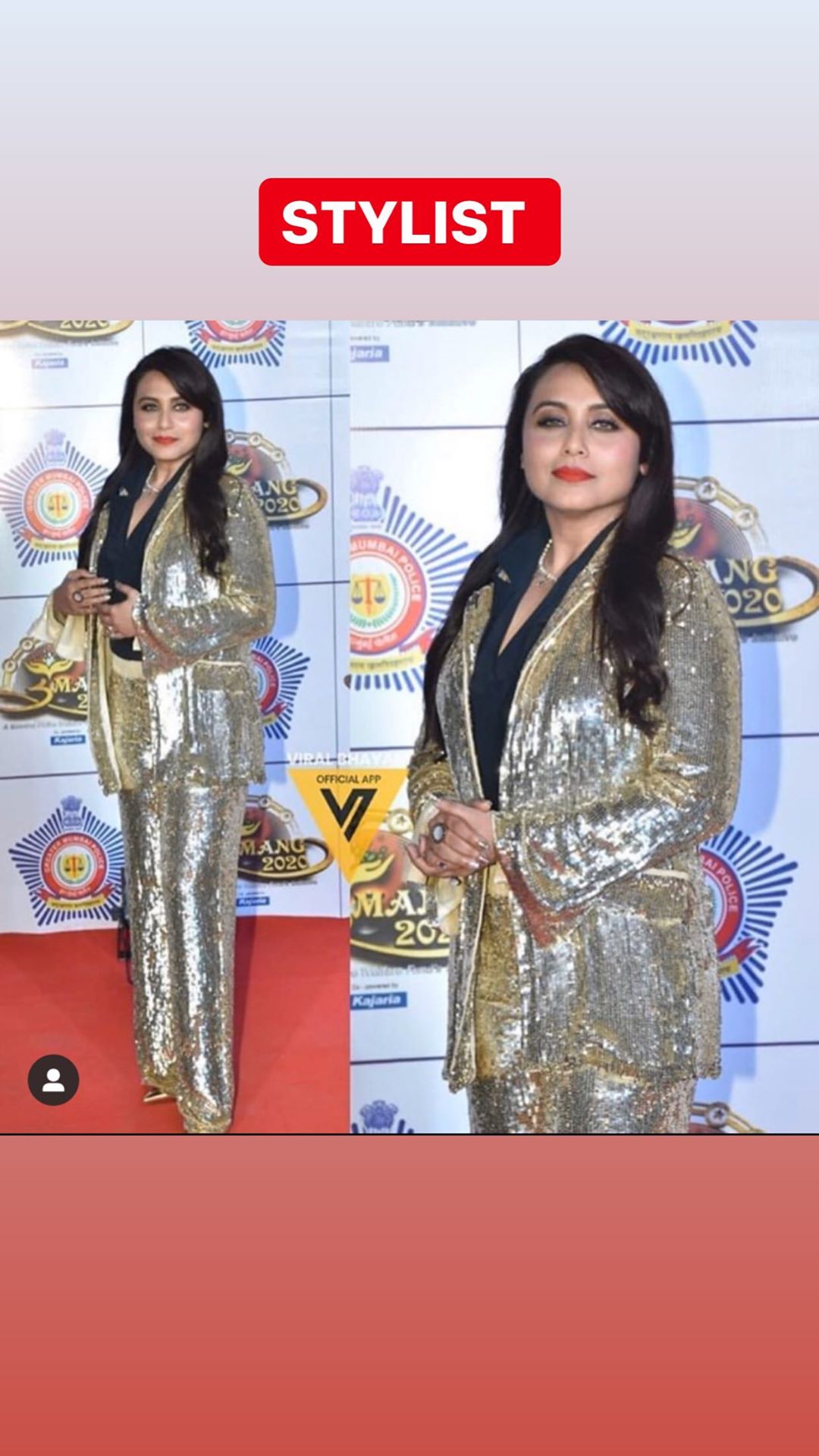 Reactions poured over this Instagram story it was difficult to know how fans reacted to this blatant and insensitive comment. Meanwhile, Rani has proved to Bollywood with her consecutive hits that, motherhood and marriage are not aspects to slow a woman down in her career. The actor has been praised by fans and critics for her commendable work in her films.