Remember When Saswata Chatterjee Said He Will Not Play Bob Biswas Again?

Remember when Saswata Chatterjee, known as the cold-blooded killer Bob Biswas from Kahaani, revealed that he will never play the role again? 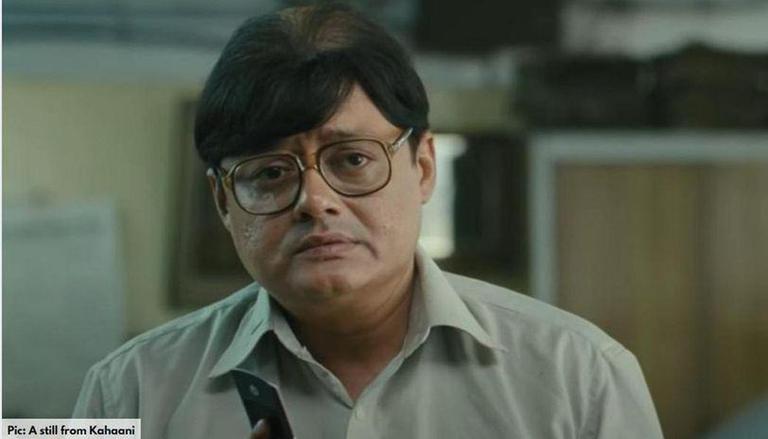 Actor Saswata Chatterjee, known for his roles in films like Ebar Shabor, Kahaani, Eagoler Chokh, Proloy, Baksho Rahashya, is regarded as one of the most acclaimed Bengali actors. Apart from his acting skills, the actor has always made headlines for several reasons. Many fans and viewers also know him as the cold-blooded killer Bob Biswas from the much-acclaimed film Kahaani. However, talking about his role in the film, did you know that the actor refused to play another Bob Biswas in the movie?

Saswata Chatterjee’s performance in the film may have prompted many jokes and one-liners on the Internet due to which the actor revealed that he will never do a similar role again. During an interview with Hindustan Times, the actor said that it is a unique character and he would never do something similar to it again. He added that he does not think any actor should have any particular image and it is the same reason why he does not want to ever take up a similar role again.

The actor also revealed that unlike his character Bob, who gets his prospective victim's MMS on a mobile phone, he considers cell phones terrifying. One of the most memorable scenes in the film is the manner in which mobile phones can be misused. He's even seen people become helpless when they lose their cell phones, and he's admitted that it's probably worse than drug addiction. As for his feelings about his new stardom, Chatterjee said he's always uncertain and never thought that Bob was going to be so big.

Helmed by Sujoy Ghosh, the film Kahaani stars Vidya Balan, Parambrata Chattopadhyay and Indraneil Sengupta in lead roles. The film revolves around the quest of a pregnant woman for her missing husband to take her to Kolkata from London, but everyone she asks denies having ever met him. The film Kahaani was released on March 9, 2012, and was lauded by critics and movie buffs for the screenplay, cinematography, and acting skills. The movie also went on to garner several awards, including three National Film Awards. Take a look at the trailer below:

WE RECOMMEND
Recap 2020: Here are 10 best performances in Bollywood movies by actress in 2020
If you loved Saswata Chatterjee in 'Dil Bechara', here're his popular films to binge watch
Bob Biswas: Fans amazed after Abhishek Bachchan's unrecognisable look from film surfaces
Abhishek Bachchan is 'back to being Bob' for another schedule of 'Bob Biswas'
Abhishek Bachchan pays tribute to 'dadaji' on birth anniversary, quips 'miss you dearly'
Listen to the latest songs, only on JioSaavn.com