In the pictures, Saif is seen carrying Taimur on his shoulders while Kareena walks behind them. 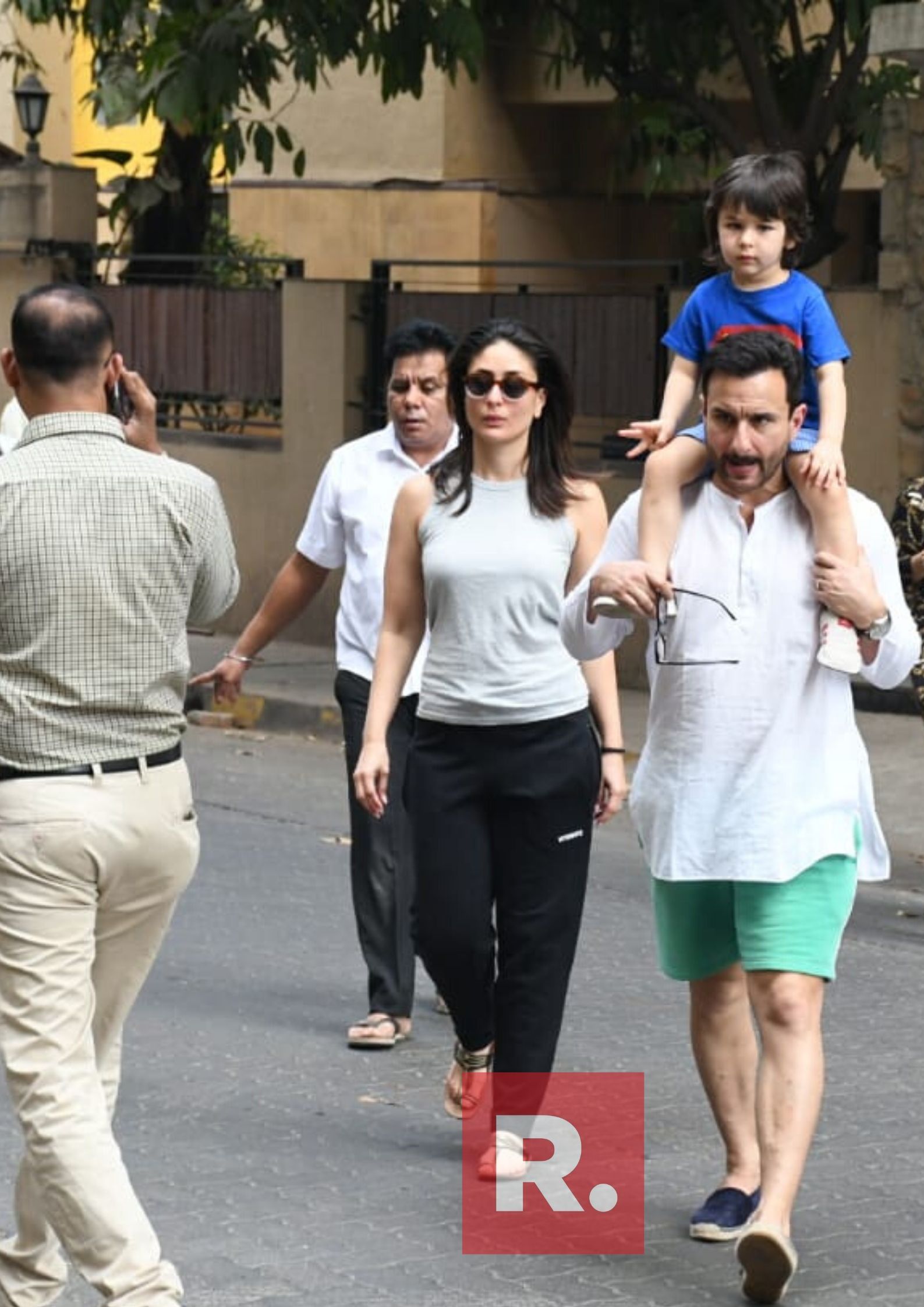 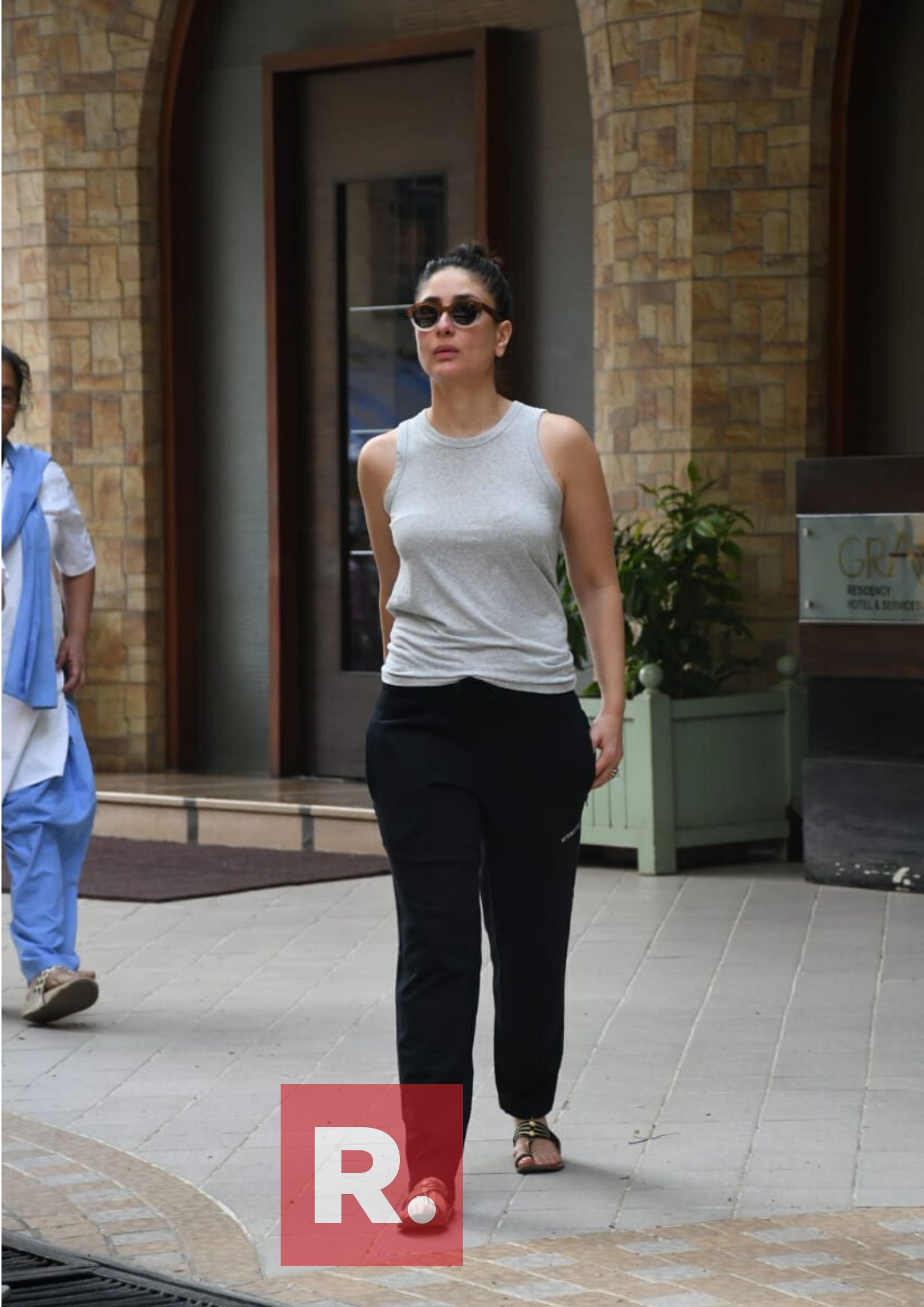 Saif Ali Khan is seen wearing a white coloured kurta, teaming it with green shorts. His look was completed with black shoes. On the other hand, Taimur is seen twinning his outfit with his father as he wore a white pajama set and white shoes.

Kareena Kapoor is seen giving major casual day out outfit vibes as she wore a grey tank top and paired it with black joggers. Interestingly, the actor paired her outfit with Kolhapuri chappals and completed the look with black-framed sunglasses.

Saif Ali Khan was last seen in filmmaker Nitin Kakkar's Jawaani Jaaneman. The film features Saif, Tabu, and debutant Alaya Furniturewala and is written by Hussain Dalal, Abbas Dalal, and others. The film revolves around a carefree middle-aged man who spends most of his time with women and loves to party, until one day he comes across a young girl who happens to be his biological daughter and the twist comes when he realises that she is pregnant. The movie did moderately well at the box office.