Sonakshi Sinha recently decided to do an Ask Me Anything session on Instagram, answering a question on whether she will be making a TV series. Here's her answer

Sonakshi Sinha has been very active on her social media profiles since the time the coronavirus lockdown has begun. The actor has been giving a sneak peek to her life in quarantine through her Instagram as well. A bored Sonakshi asked her fans to ask her some questions on Instagram stories, bringing out her witty side while answering some of them.

ALSO READ | Is Sonakshi Sinha Single? Is She A Sindhi? 'Lootera' Actor Clarifies With Quirky Posts

One of the fans of Sonakshi Sinha asked the actor, "Why don't you make a TV series?". To this, the Mission Mangal actor wittily responded that she is not making a TV series because there is a lockdown going on. She also added that there are no shootings taking place as well. 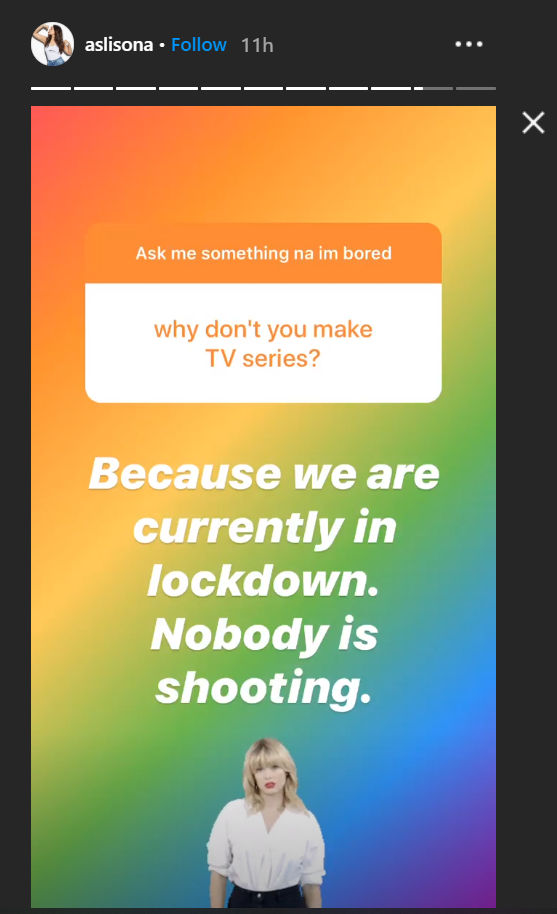 Sonakshi Sinha similarly responded to many other questions that were posed to her by fans. One of her fans asked, "Do you love me?". To this, Sonakshi Sinha added the song Do You Love Me from the movie Baaghi 3. She also added a caption that the song is nice, twisting the question to her own favour. 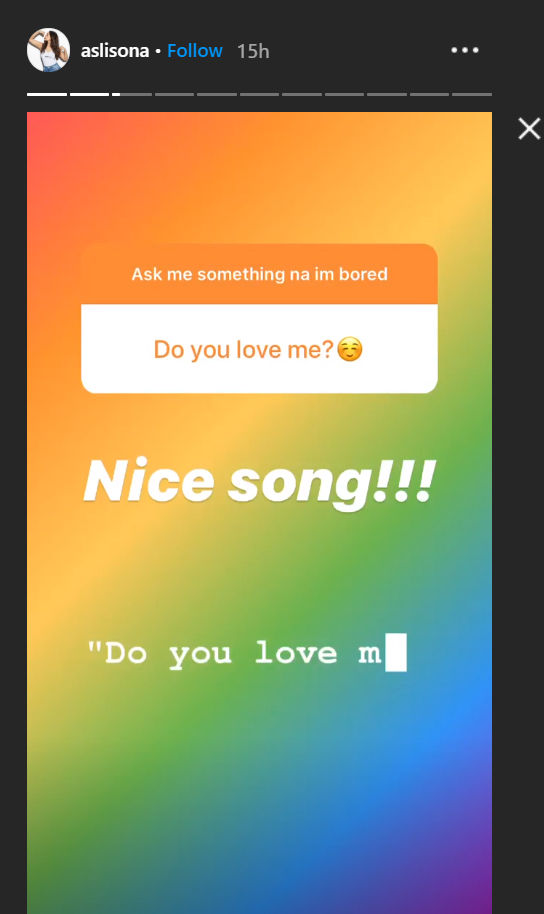 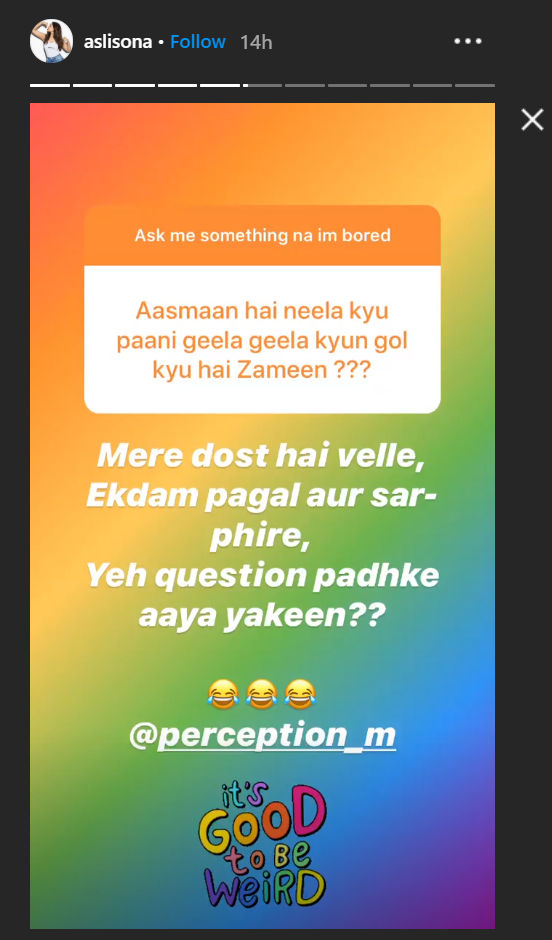 On the work front, the actor will be seen next in the movie Bhuj: The Pride of India. The movie traces the story of how 300 women belonging to Gujarat had helped the Indian Airforce during the Bangladesh and Pakistan War. It also stars Ajay Devgn and Sanjay Dutt.