Sonakshi Sinha took to Instagram to share a picture of how she waits when she has been notified that her order has been shipped. Read to know more.

Bollywood actor Sonakshi Sinha is an active social media user and often adds quirky and witty captions to her pictures. Recently, the Rowdy Rathore actor took to Instagram on February 9, to share a gorgeous photo of her. But what left her fans and followers in splits was the quirky caption she added to the post. She has shown how she waits when she is informed that her order has been shipped.

In the photo shared by Sonakshi, she is seen standing at the door with her hand leaning on the frame. She is wearing a black dress which has white circles printed on it. She has left hair open in has styled them as wavy. In the caption of the post, she wrote, “Your order has shipped” ...Me 10 mins later”.

The post garnered over 69K likes within an hour of uploading and is still counting. As soon as Sonakshi shared the photo, her fans and followers have commented on all nice things on the post. The caption also amused many. One of her fans commented, 'It’s the slo mo and added sound effects for me’. See their reactions below: 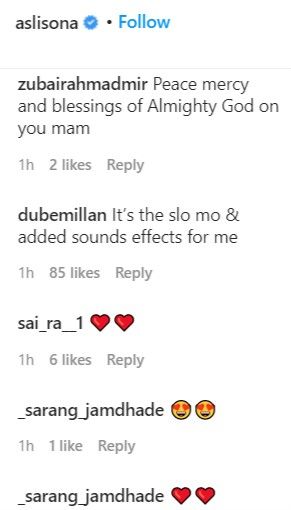 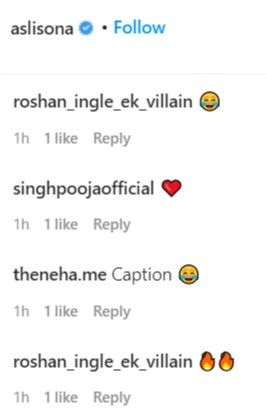 Sonakshi Sinha’s Instagram gives a sneak-peek into her life. She also shares her gorgeous photos from her photoshoots on Instagram. Earlier to this, she shared a monochrome photo of her. In the picture, she is shielding her eyes from the sun. Sonakshi wore a pair of culotte pants and a top. She had thrown over a jacket to complete the look.

She made her debut with the 2010 movie Dabanng. She then went on to star in several blockbuster hits. Some of her most popular movies are Once Upon A Time In Mumbai Dobaara, Holiday: A Soldier Is Never Off Duty, Akira, Khandaani Shafakhana and Mission Mangal. She will next be seen in the historical drama film Bhuj: The Pride of India. The movie is an Abhishek Dudhaiya directorial. It is set against the backdrop of the Indo-Pakistani War of 1971. The film was expected to release in December, but the coronavirus pandemic delayed the filming process. The movie also stars Sanjay Dutt, Nora Fatehi and Sharad Kelkar in prominent roles. She is also going to be a part of an Amazon Prime Video series which is helmed by Reema Kagti. The title of the series has not been announced yet.