Sonam Kapoor And Anand Ahuja Shower Their Love For Rhea Kapoor On Her Birthday, See Pics

On the occasion of Rhea Kapoor's 33rd birthday, her sister and soulmate Sonam Kapoor sent her love and blessings through an album of fond memories on Instagram.

Sonam Kapoor and her younger sister Rhea Kapoor have often doled out major sibling goals with the globetrotting fun and collaboration for their high-end fashion label. The duo keeps their social media afloat with pictures and videos of all the fun that they have. On the occasion of Rhea Kapoor's 33rd birthday on Thursday, however, the Kapoor sisters had been miles apart as Sonam Kapoor is in London, at her husband's house.

Making up for not being around and showering all her love and blessings for her younger sister, Sonam  Kapoor took to her Instagram stories and shared many pictures of Rhea as fond memories of her. She gave interesting captions to each of the story updates. Sonam also dedicated a post to her little sister through her social media accounts in which she captioned the photos with the words, "Happy birthday to my soulmate, best friend and sister. You are the backbone of my life and I miss you so so much.. love you Rhee bee. The life of the party, the smartest girl in a room full of nerds, the sexiest woman at any given time the best cook in a room full of chefs and the most stylish in a room full of fashionistas. You’re simply the best, actually superhuman. Love you @rheakapoor you make everyone better around you!" 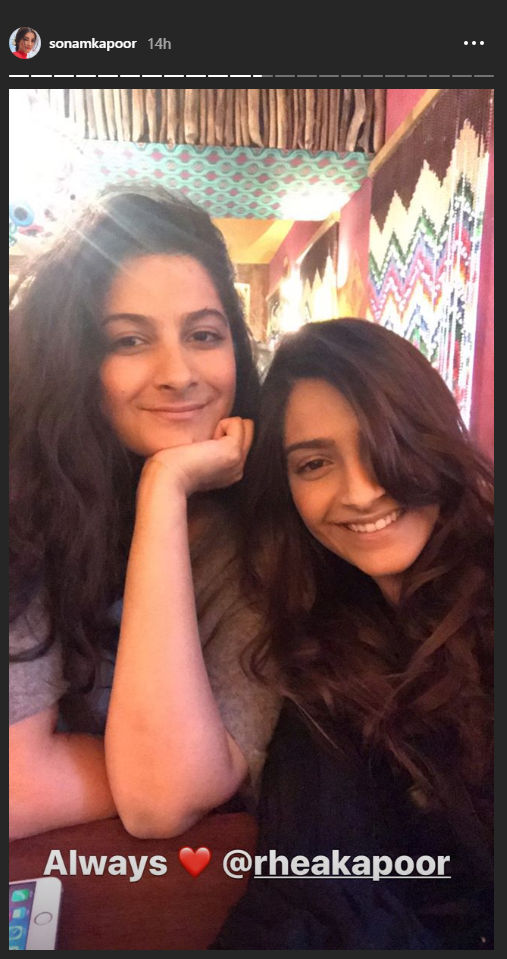 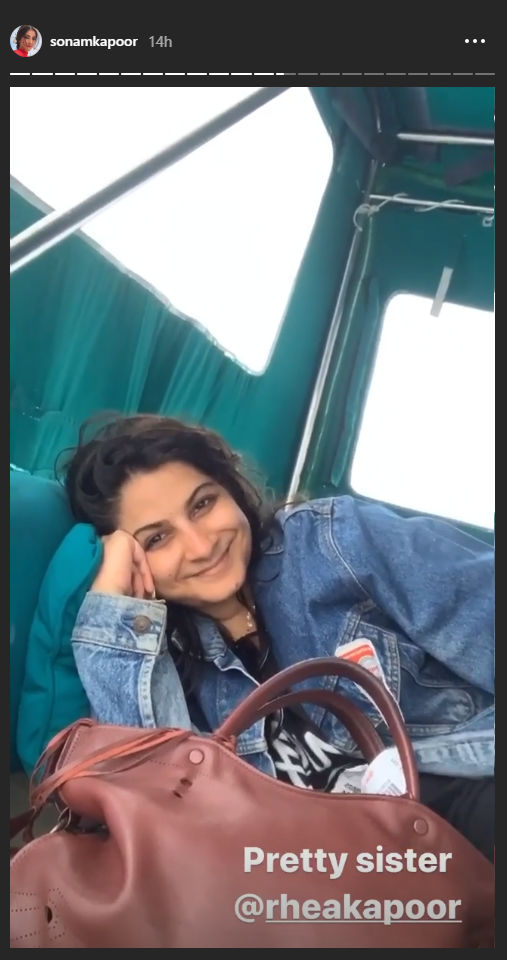 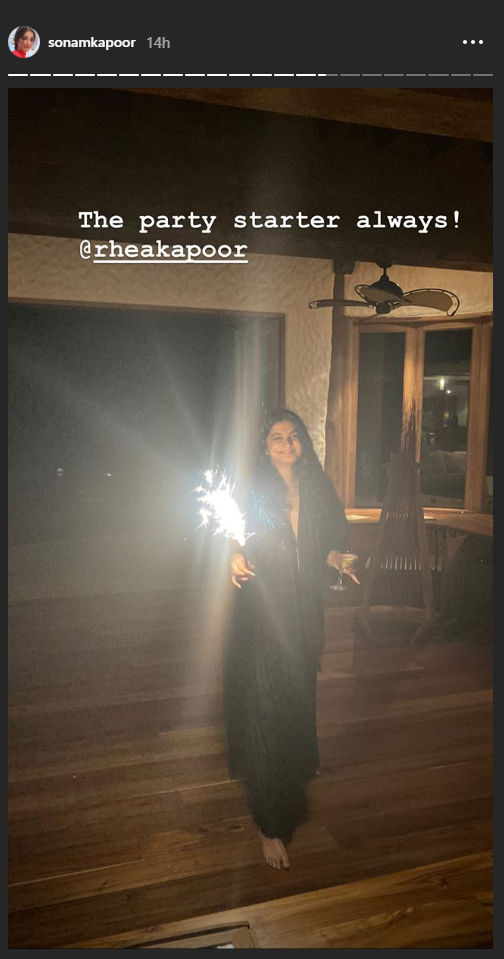 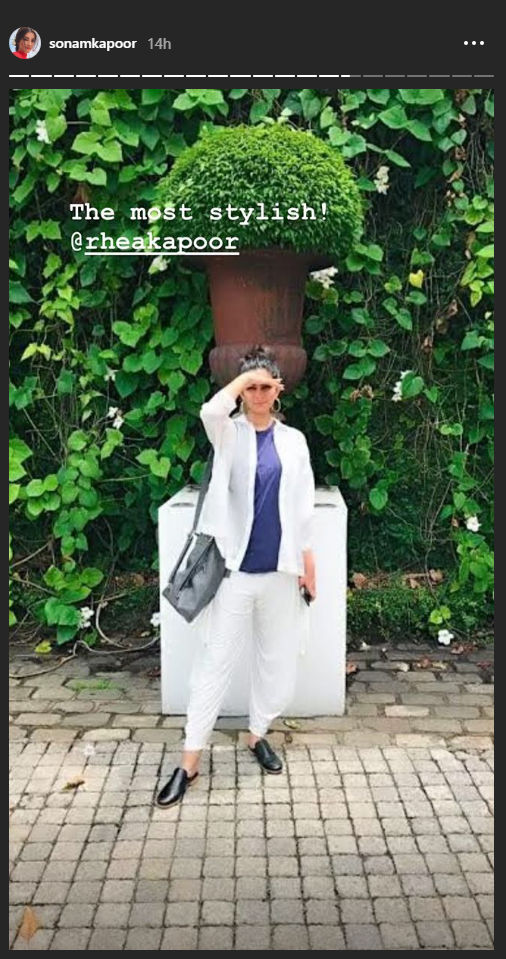 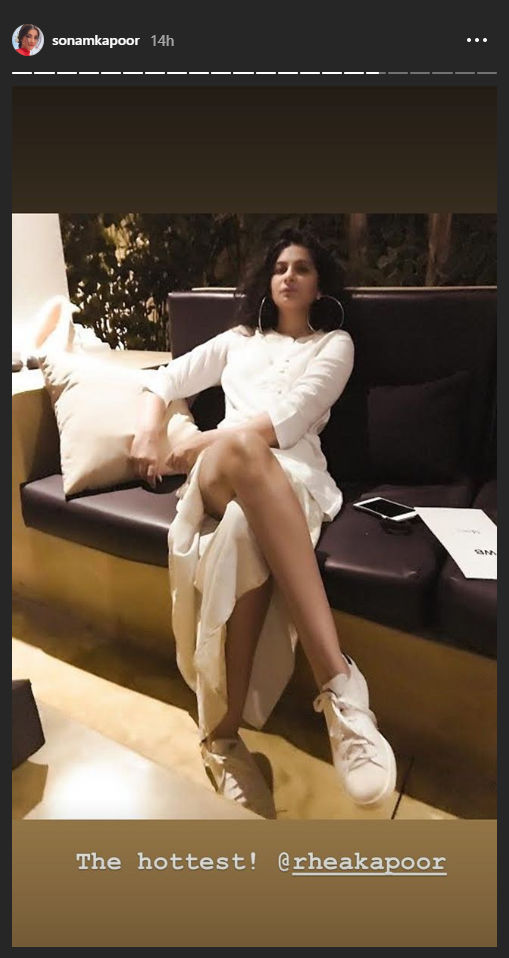 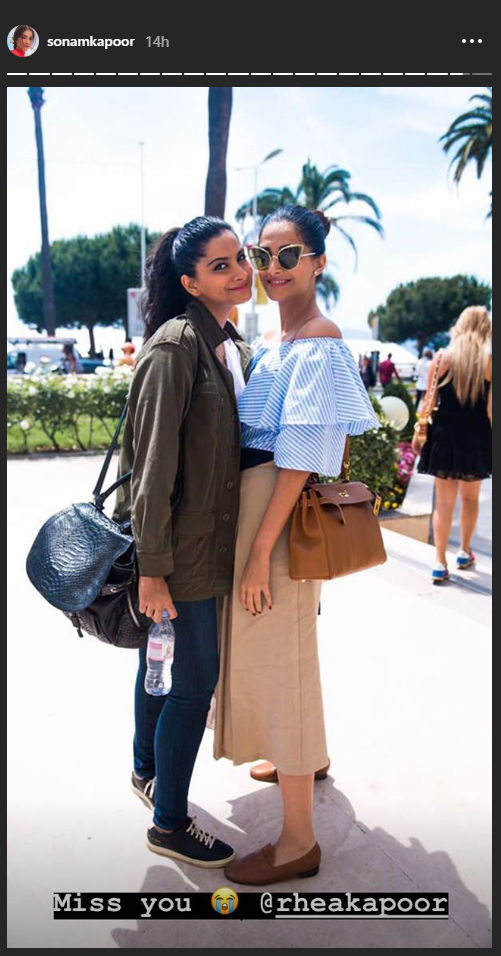 What was even more endearing was Sonam Kapoor's husband Anand Ahuja's Instagram post for his sister-in-law. Anand posted a sweet candid picture from his wedding with Rhea Kapoor smiling adorably. His heartfelt wish for Rhea said, "RheeBee! ❤️ ... she hides it well but she’s the most giving person I know. @rheakapoor Happy Birthday!".

What's next for the Kapoor sisters?

Rhea Kapoor, who is a fashion designer as well as a movie producer, recently collaborated with her designer friend Masaba Gupta for a collection titled 'The Chronicles of Femininity'. The designer duo designed clothes with Sonam Kapoor as their muse. Meanwhile, Sonam Kapoor was last seen in the 2019 film The Zoya Factor. She will be seen next in the Hindi remake of a Korean thriller titled Blind, directed by Sujoy Ghosh.

Read | Sonam Kapoor opens up on women empowerment, says 'we need to lift each other up'; see pics

Read | "Kareena Kapoor is not a fashion victim," says Rhea Kapoor on her latest muse