Sonam Kapoor on Thursday afternoon, March 12, took to her Instagram to share a throwback picture of herself, revealing her first stylist ever. Check it out here

Sonam Kapoor, who was last seen in The Zoya Factor, is one of the most stunning actors in Bollywood today. Known for her panache, glamorous choices and on-point appearances, Sonam never fails to make heads turn with her jaw-dropping posts. Fashion inspiration to many, Kapoor, on March 12, took to her Instagram to share a baby picture of herself, revealing her first stylist ever.

Sonam Kapoor reveals her first-ever stylist in this TBT picture

On Thursday afternoon, Sonam Kapoor took a trip down the memory lane and treated fans with a picture from her childhood days. Baby Sonam looks all dolled up wearing an elegant white frock. Looks like the Saawariyan actor had a stylist back then too. In the caption, Kapoor introduced her stylist- Sunita Kapoor and also shared that she was the Neerja actor's first stylist ever. Take a look at Sonam Kapoor's photo.

Fans in huge numbers have gushed to flood Sonam Kapoor's photo with comments. While some called her 'cutie', many dropped hearts on her pictures. Sister Rhea Kapoor says 'Miss you'. Take a look. 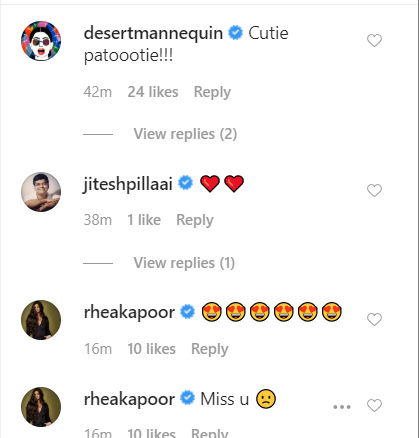 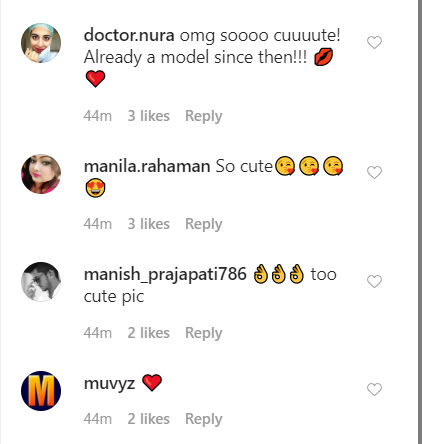 Happy happy birthday my nehu.. the smartest and kindest person around. Love you too much and miss you lots... hope you had a rocking party. @neeha7 ❤️❤️❤️❤️

From sharing our toys, to sharing secrets, you've been my best friend and my confidante. Not only are you my anchor but you also inspire me and everyone around you in so many different ways every single day! Happy birthday to the most strong, caring, powerful and honest person I know! Love you long time @rheakapoor!