Sonam Kapoor took to her Instagram to share snaps of playing board games with husband Anand and friends. The couple are currently in Glasglow.

Sonam Kapoor took to her Instagram story to share a picture of 'Monopoly'. She also reposted a video that her friend Neha shared on her profile. In the video, the couple can be seen playing the game with their friends. Earlier, she shared the video of her husband getting a haircut and showed the before-and-after videos of him.

The actor can be seen wearing a black hoodie and eating food. Sonam Kapoor's husband Anand Ahuja, on the other hand, is sitting on the floor while playing. The couple were heard talking about the game. 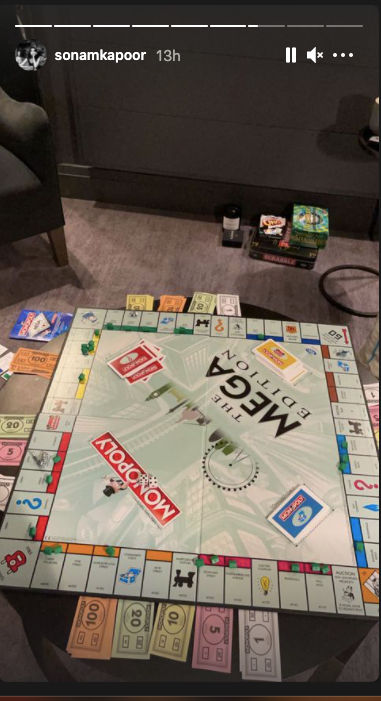 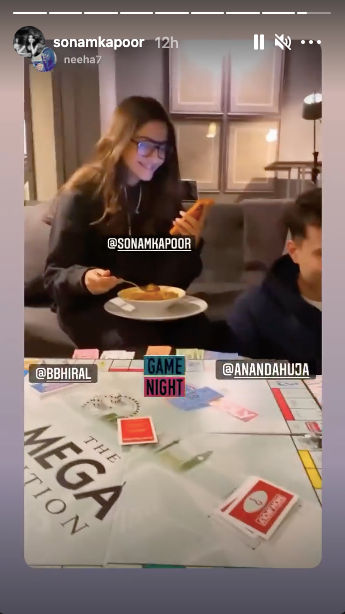 Sonam Kapoor's Instagram is filled with her pictures with husband Anand Ahuja. On New Year's, she shared a picture of them kissing and wrote a note about 2021. The comment section was filled with new year wishes and heart emojis. Check out the post. 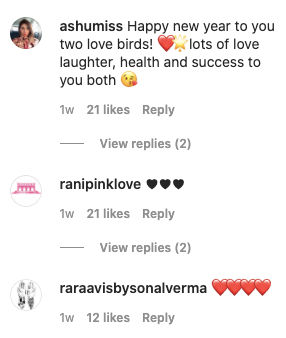 The Neerja actor met her husband Anand through her friends during the shoot of Prem Ratan Dhan Payo in 2015. The couple were in a relationship for two years and decided to tie knots on May 8, 2018. Sonam Kapoor's husband Anand Ahuja is a business tycoon and is an owner of a Delhi-based shoe company. He has been in close touch with the Kapoor family for a long time which is why Sonam's family nodded when they decided to get married. The couple is usually indulged in PDA and is obsessed with shoes. Earlier, Sonam shared a collection of pictures with Anand and expressed her love for him. Check it out.

Sonam is currently in Scotland where she is shooting for her next film Blind. It looks like her husband has joined her as she shared the videos. The actor will be seen playing visually challenged police officer, Gia. The movie is produced by home Makhija and produced by Sujoy Ghosh, Avishek Ghosh, Manisha W, Pinkesh Nahar, Sachin Nahar and Hyunwoo Thomas Kim. The movie is set to release later this year. Sonam took to her Instagram to share a picture of herself with a dog named Elsa, who will be a part of the movie. Check out the picture.