Surbhi Chandna shared a photo of herself on Instagram stories and fans have appreciated her new look. Read further to know more details about the actor.

Surbhi Chandna is among the few people in the television industry to have made a name for herself through TV series. The actor was praised for her work in the hit television series Ishqbaaz. She also enjoys a massive fan following on social media.

The actor is popular among her followers for her outfits and a superb style game. Surbhi often shares photos from sets of her upcoming projects and manages to keep her fans entertained. Recently the actor shared a picture of herself in a rather unique avatar. Surbhi shared a picture with her hair tied into a braid and covered up in a scarf. She captioned the image as Biker girl, suggesting that she may be going on a long bike ride. 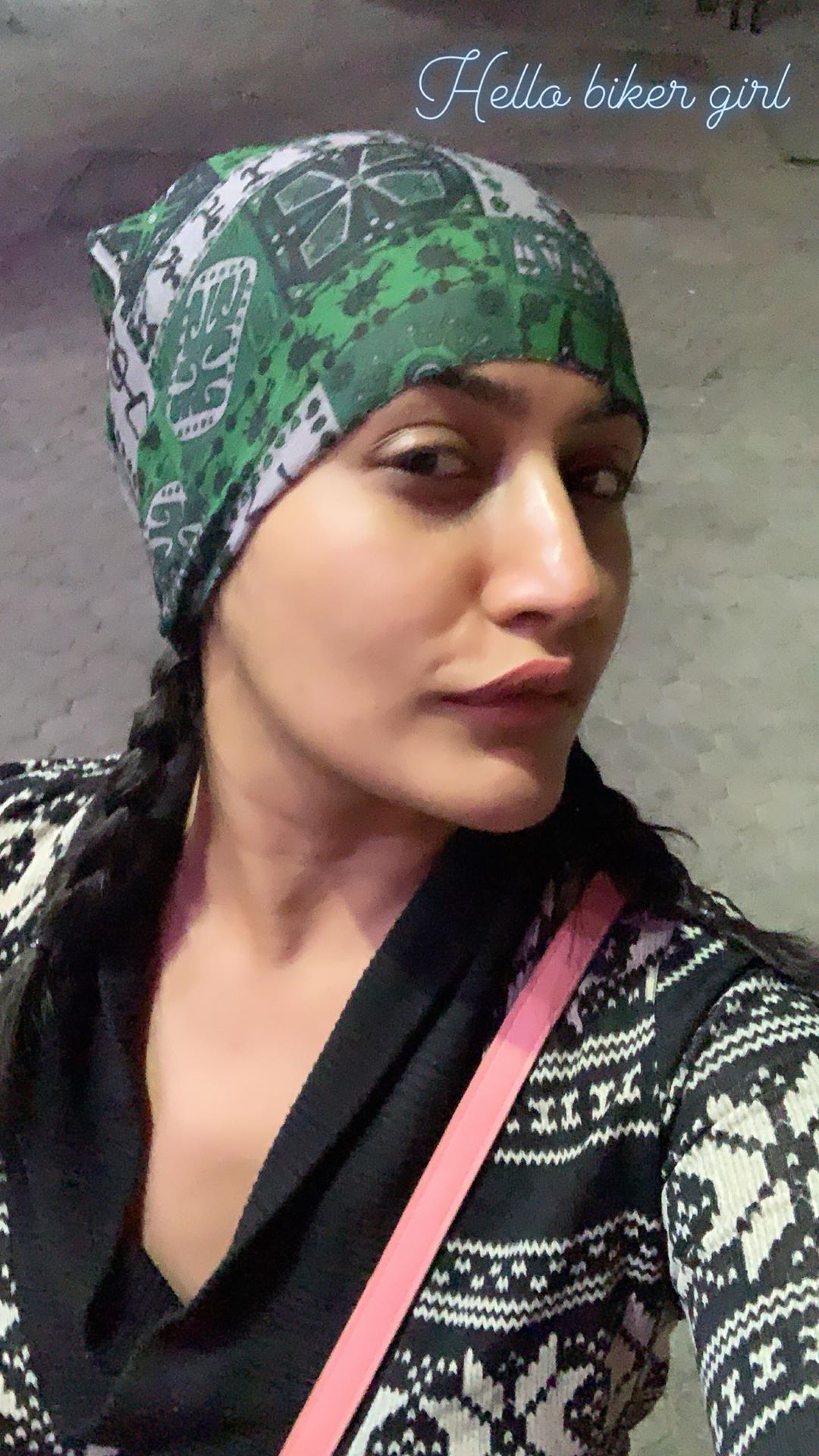 The actor grew famous after her role as Anika in Ishqbaaz. She is currently seen in Sanjvani, as Dr Ishani. The actor has been paired up with Nsamit Khanna in the popular show. The show also stars Rohit Roy, Mohnish Bahl, Sayantani Ghosh, Gurdeep Kohli and others in pivotal roles. The show happens to be the third instalment for the popular show that ran since 2002. The show has received a positive response just like its previous predecessors.