Sushmita Sen's elder daughter Renee Sen recently held an "Ask Me Anything" session on Instagram and answered an array of questions from her fans. Read more.

Renee Sen is following her mother's footsteps and has already entered the world of showbiz with her first short film titled Suttabaazi. Sushmita Sen's elder daughter recently took to Instagram and had an "Ask Me Anything" session with her fans and followers. The star kid answered an array of questions about her new film, upcoming projects, and a number of questions about her mother and former Miss Universe Sushmita Sen.

The young actor already has close to 22k followers on Instagram and answered some of their questions in an "Ask Me Anything" session that she recently conducted. One of her followers asked about her perspective on a mother-daughter relationship and Renee stated that it is the most beautiful relationship in the world.

Also Read | Sushmita Sen Is About To Hike Fees After Aarya; Aarya 2 Will Happen Next Year 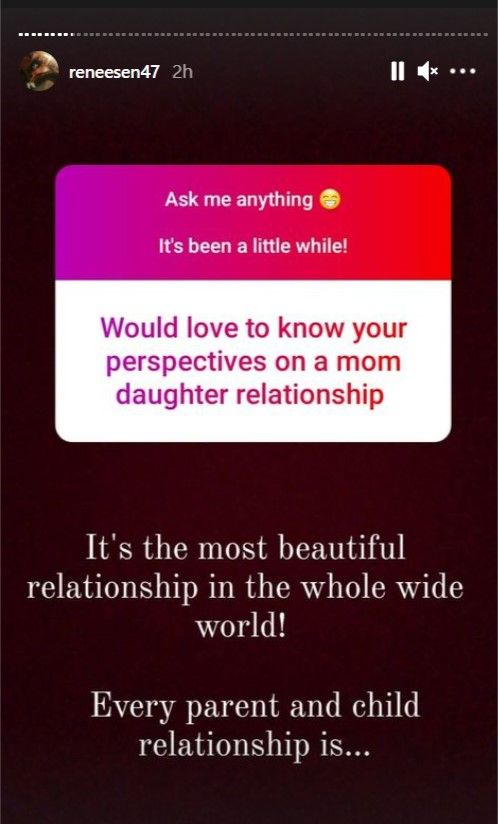 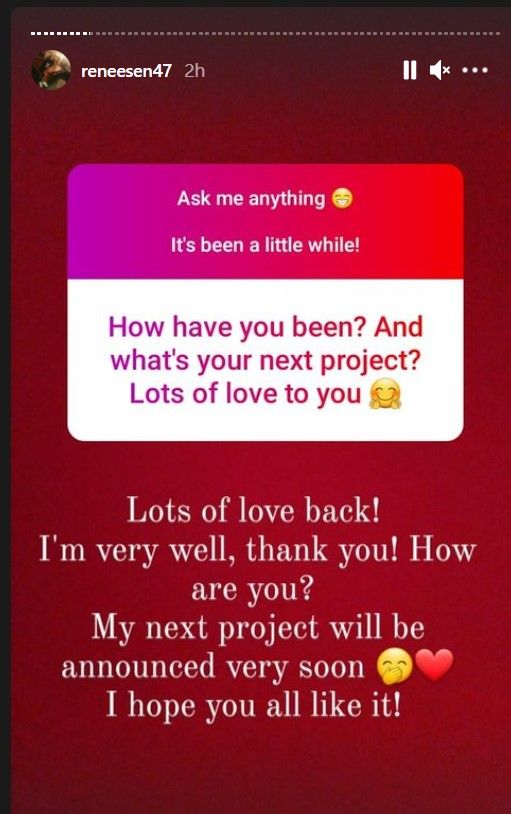 Another Instagram user asked Sen about her upcoming work after Suttabaazi to which replied stating that her next project would be announced really soon. The young actor also spoke about focusing on college and her career when she was asked about her relationship status and added that self-made people inspire her the most.

A netizen quizzed her about what she has learned from her mother Sushmita Sen to which she said that her mother helps her in becoming a self-made and independent individual every day. One of the netizens asked if Renee ever wanted to be a part of a beauty pageant like her mother Sushmita. The young actor responded saying that as a child she did. 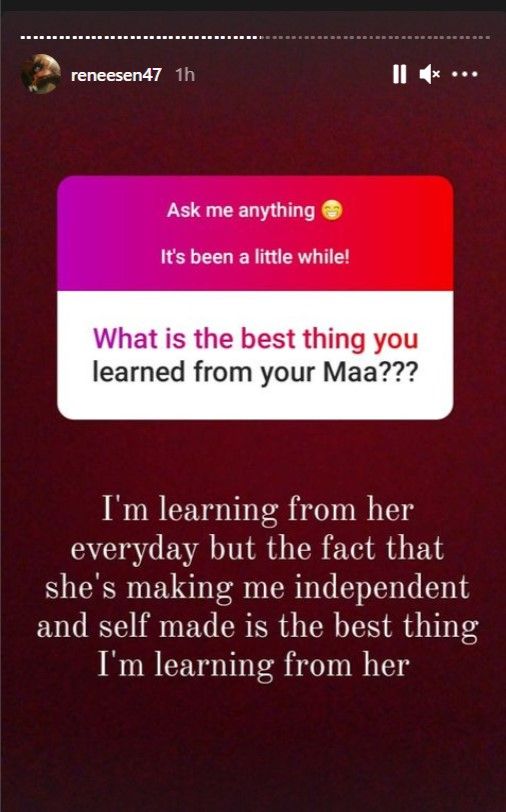 There were even more questions related to Sushmita in the AMA session hosted by her daughter. A fan asked her about Sen's reaction on watching her debut film, to which Renee stated that she was very happy. She responded to another user stating that her favourite memory as a child was travelling with her mother.

There were some fun questions as well about her favourite Indian food which was butter chicken and chicken biryani and her favourite South Indian actors, to which she replied that she needs to start watching more South Indian content in order to be able to answer that. She even answered a fan's query about who her real mother is, to which she stated that she was born to her mother's heart and it is as real as it gets. 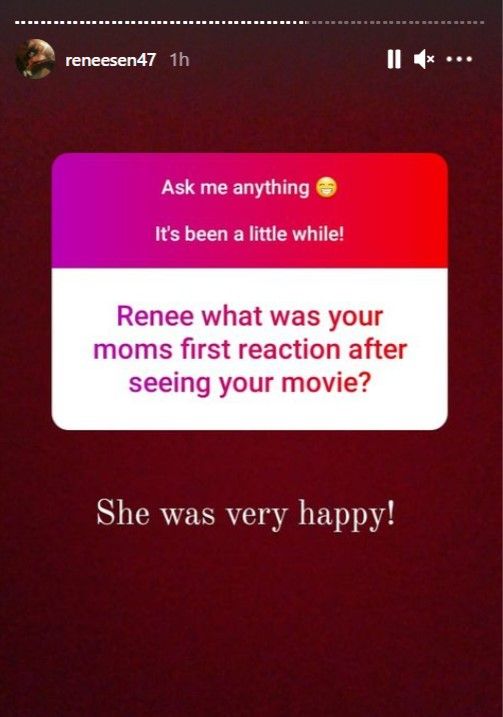 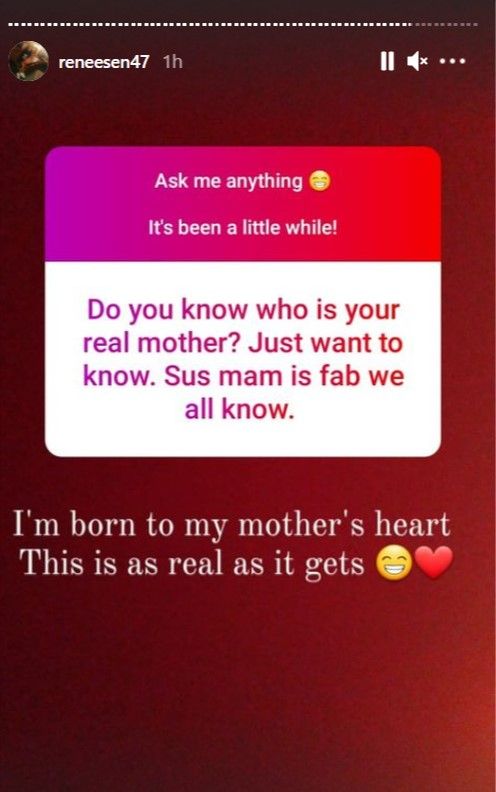