As Ishaan Khatter's movies trend on the internet here's reimagining The Karate Kid (2010) in Bollywood with him in the lead role. Read on to know more.

The Karate Kid (2010) is one of the most popular Hollywood movies based on the ancient Chinese art of karate. The movie revolves around an African American boy called Dre who is forced to move into China because of his mother’s job. However, the land seems strange to him and he feels like a fish out of the water.

Not to mention, that none of the kids is friendly towards him. After a chance encounter with their maintenance man and willing to stand up against his bully, Dre decides to learn karate and also participate in a tournament. If this Hollywood movie is remade in Bollywood, here’s a list of actor who might be perfect for the roles. 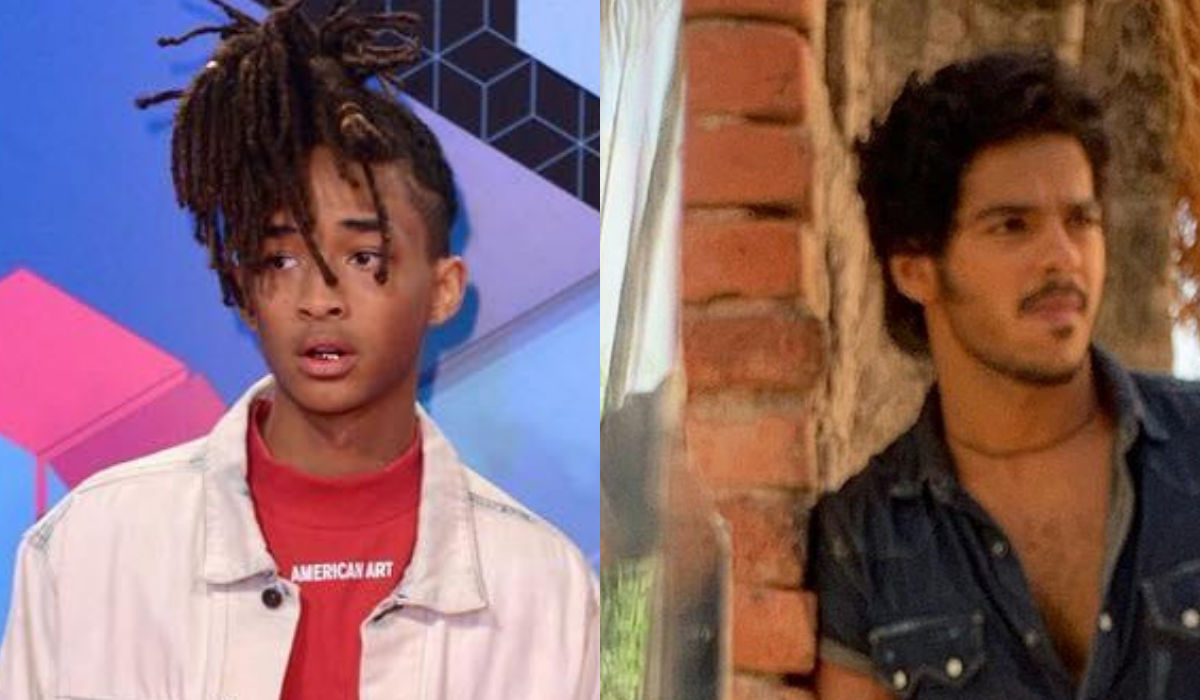 He is the protagonist of the movie who agrees to learn karate from his maintenance man so that he can stand up against his bully at school. The Khaali Peeli teaser shows Ishaan Khatter knows how to throw punches and it seems he might be perfect for the role of Dre Parker in a Bollywood remake. 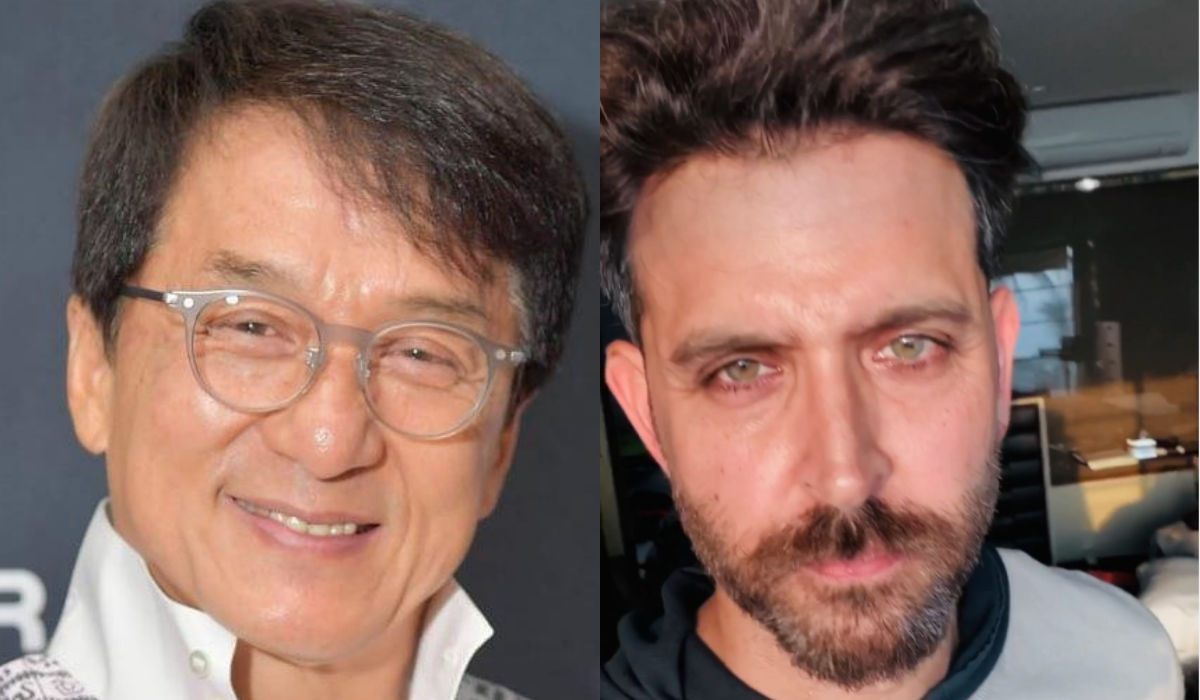 He is the maintenance man of the building where Dre and his mother moves in. He agrees to teach Kung Fu to Dre in a more natural and free-flowing environment than how it is taught in Kung Fu training schools in the city. Hrithik Roshan is known for his action-packed films, hence he seems just the person for this role.

Also Read: Can Sonam Kapoor As Rashi Be The Answer To 'Rasode Mein Kaun Tha' In Show's B-town Remake? 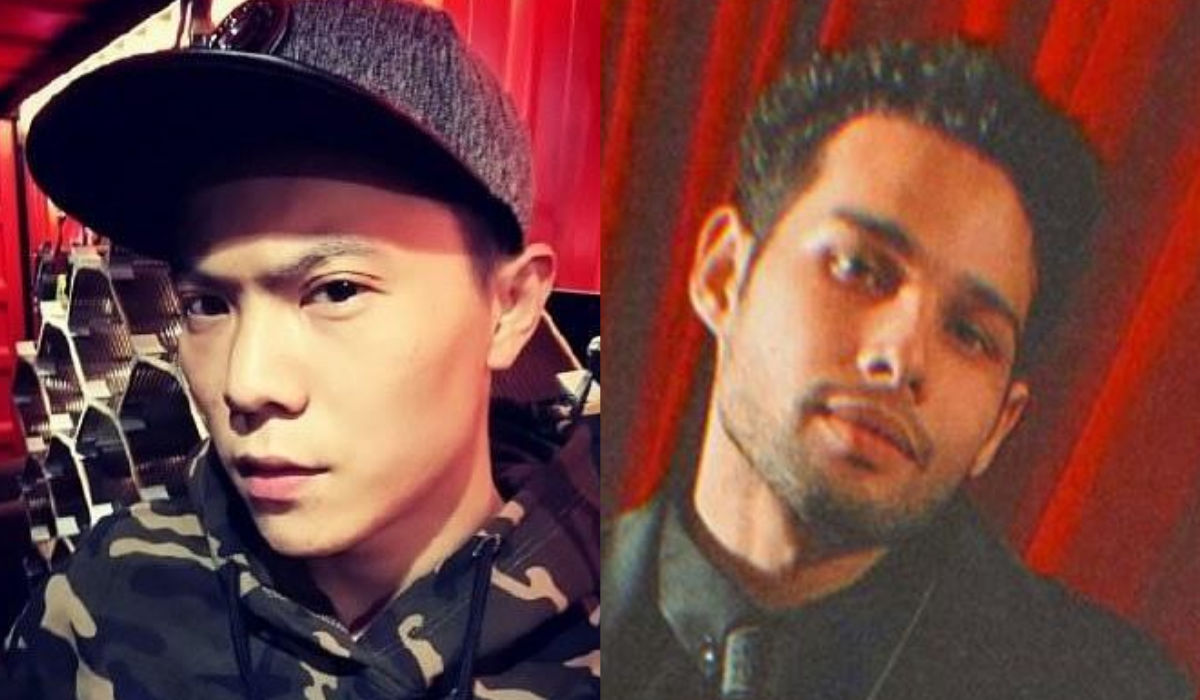 He is the one who bullies Dre at school because he strikes a friendship with the girl that Cheng admires. He also fights Dre in the tournament to prove himself to be better than him. He is pairing alongside Ishaan Khatter in Phone Bhoot and the two actors seem to share a great camaraderie on the sets. Chaturvedi might be ideal for the role. 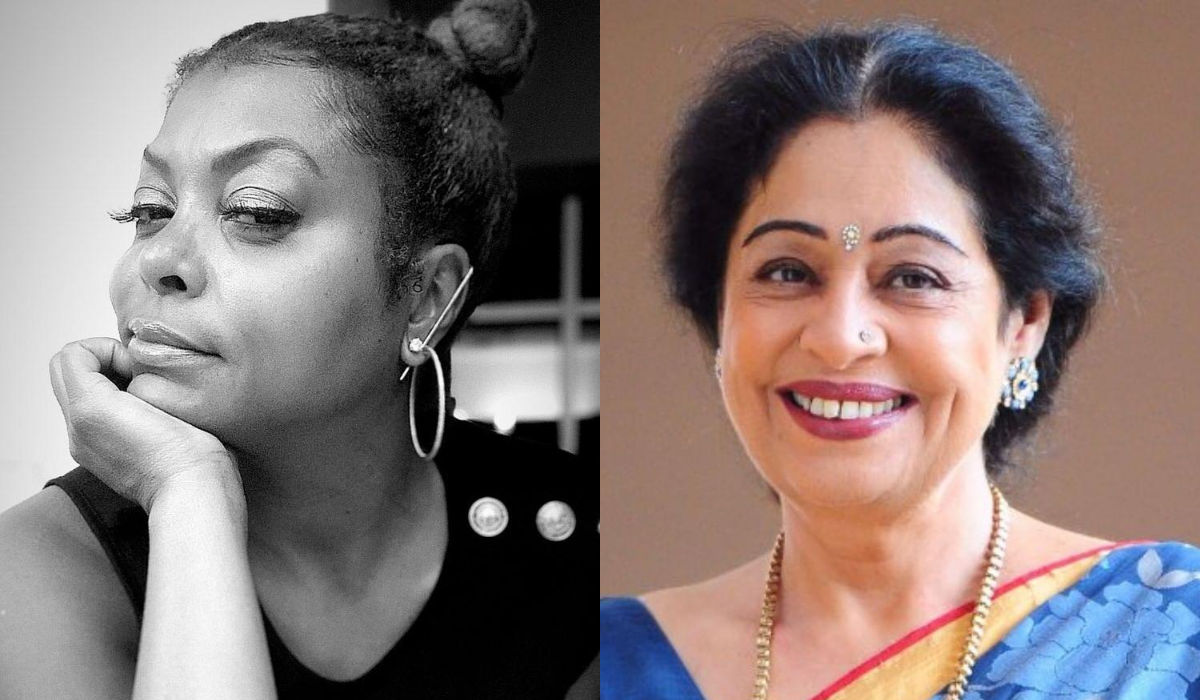 She is the mother of Dre who is very lively and known for her no-nonsense attitude. Kiron Kher might just the person to play this role on screen having played similar characters in many movies like Hum Tum, Dostana and Khoobsurat. 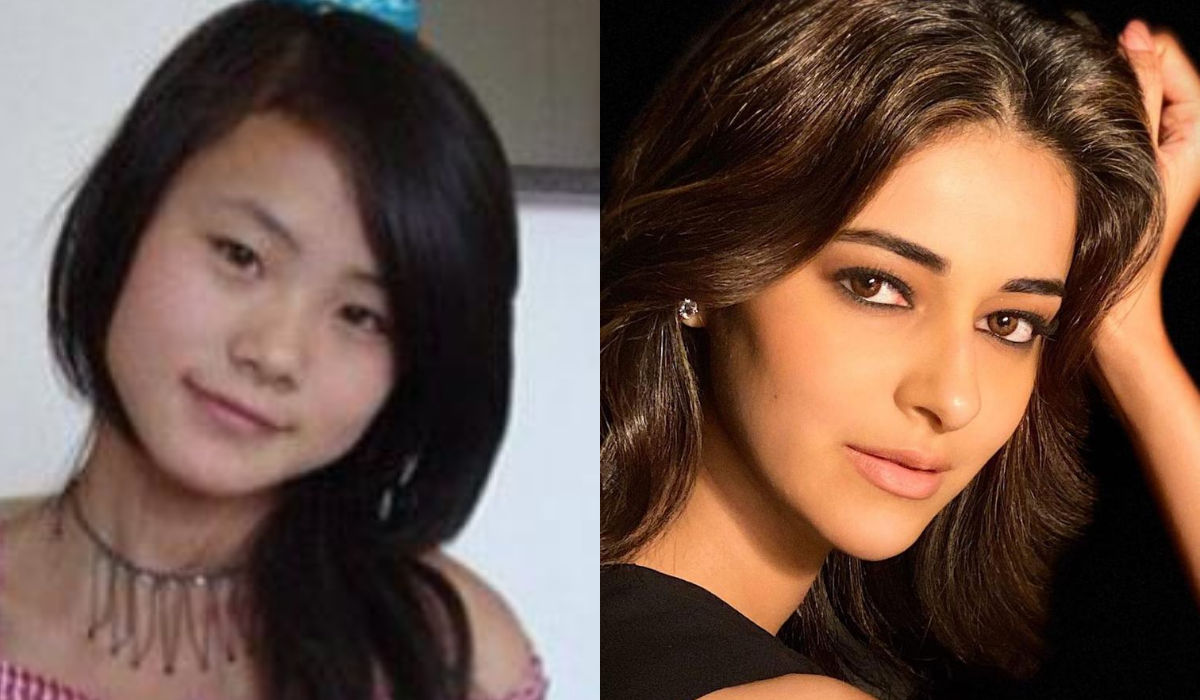 She is Dre and Cheng’s classmate who plays the violin. She is the object of affection for both the boys although she likes Dre. Known for her acting skills, Ananya seems ideal to essay this role on screen. Not to mention her chemistry with Ishaan Khatter in Khaali Peeli also makes her an ideal choice.

Also Read: Re-imagining 'The Vanished (2020)' In Bollywood, Can You See Radhika Apte As Wendy?