The View Parineeti Chopra Wakes Up To Is Nothing But 'dreamy'; See Pics

After sharing posts about Coronavirus, Parineeti Chopra now has shared a slew of pictures of her Instagram story giving a glimpse of her mesmerising view

Parineeti Chopra is gearing up for the release of the Dibakar Banerjee directorial Sandeep Aur Pinky Faraar with Arjun Kapoor. The makers of the movie recently dropped the trailer that received a thumbs up from fans. And now Parineeti and Arjun are on a promotional spree for Sandeep Aur Pinky Faraar. On March 13, Parineeti treated her fans with some pictures of her view from the balcony.

The view Parineeti Chopra wakes up to is beautiful

On Friday morning, Parineeti Chopra took to her Instagram stories to share a slew of pictures and videos giving fans a glimpse of the mesmerising view from her balcony. Fans can see the view of the city and what it looks like at 6.47 am in the morning. Parineeti Chopra captions the pictures saying, 'Can't get enough of early mornings' followed by a love-struck emoji and sun. Take a look. 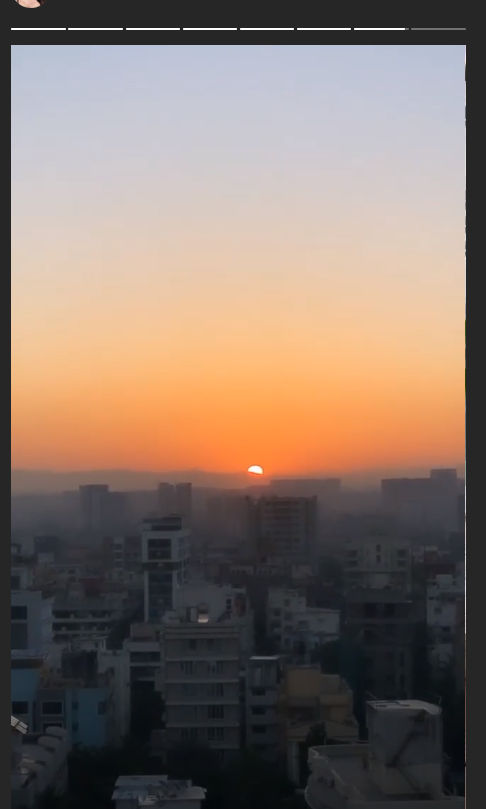 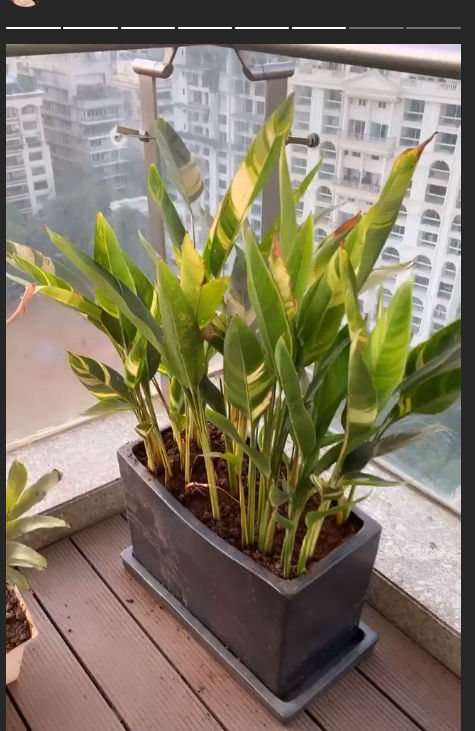 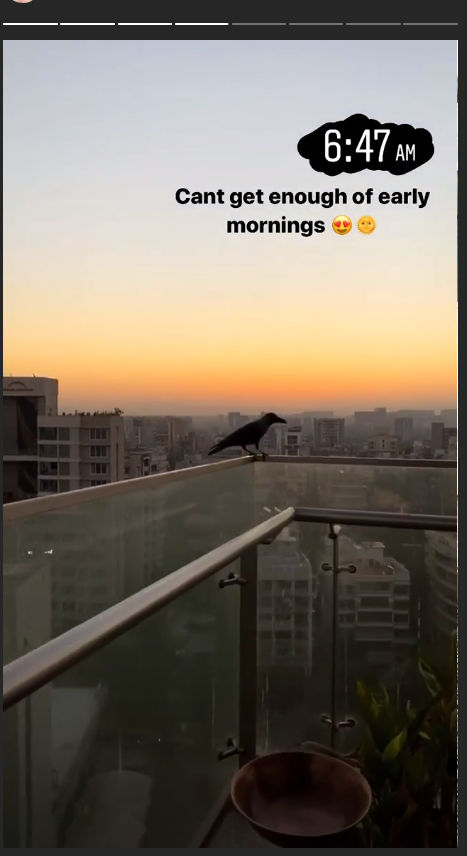 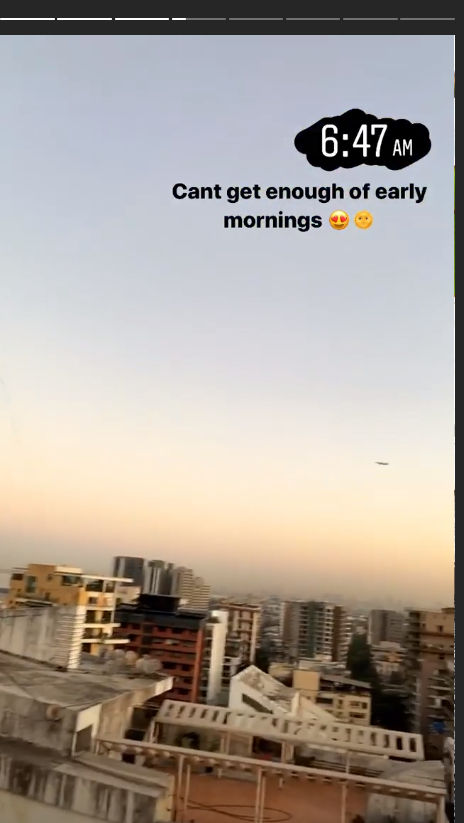 Also Read | How did Rudy Gobert get coronavirus? Interaction with French travellers could be a reason

Meanwhile, after releasing the official trailer of Sandeep Aur Pinky Faraar, the makers of the movie unveiled the first track from the film titled Faraar Song that features Arjun Kapoor as Pinky and Parineeti Chopra as Sandeep who are all-time partners in crime. While Arjun Kapoor flaunts his whacky dance moves, Parineeti Chopra looks all busy on a mission. Watch the song here.

Also Read | Parineeti Chopra styles sneakers with a pantsuit and the results are impressive; see pics

Sandeep Aur Pinky Faraar will hit the screens on March 20, 2020. The movie is helmed by Dibakar Banerjee. The movie was supposed to be released last year, but its release had been postponed as Yash Raj Productions wanted a clean release for the movie, as per a leading daily.

Parineeti Chopra took to her Instagram and shared a big note on the Coronavirus outbreak. She says, "GUYS STOP BEING OVERCONFIDENT AND READ THIS! Stop calling it a “hype on social media.” Stop saying “it only affects the elderly.” Stop saying “oh but the death rate of flu is more.” Stop thinking you are smarter than the virus. You are not. Coronavirus is real. It is extremely contagious and unstoppable. Please be smart. And be safe. #coronavirus". Check it out.