From Saif Ali Khan's reply to his trollers over the Padma Shri controversy to Sagarika Ghatge's video of playing football in a saree. Here's all that happened

While this year in 2020 we are currently in lockdown, there was a lot happening in the last couple of years around this time. Whether it was Saif Ali Khan who gave it back to the trolls or Aditya Seal of Student of The Year 2 who compared the movie to Avengers: Endgame, here's taking a look at all the events that happened on this day that year, take a look.

Events that happened in Bollywood on this day

Actor Arbaz Khan had invited Saif Ali Khan on his chat show Pinch. Arbaz Khan asked Saif Ali Khan several questions regarding his career and his personal life. Actor Saif Ali Khan spoke about this one issue when he was trolled for getting a Padma Shri, some people trolled him saying that he bought the award. 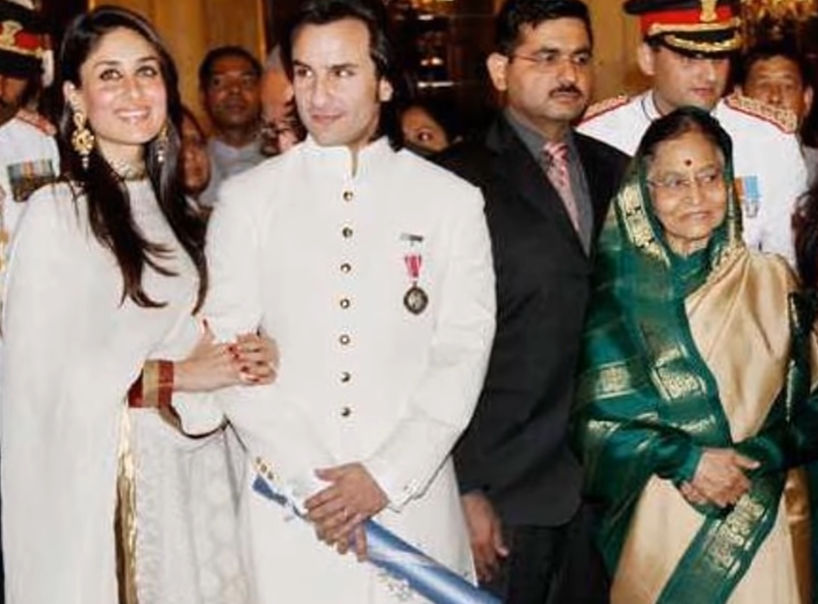 To this, Saif Ali Khan replied that it is beyond his ability to bribe the Indian government and buy the Padma Shri. He added that when his name was announced for the Padma Shri award, the actor wanted to refuse it and he also thought that there were a few senior actors who deserved it more than him. However, after Saif Ali Khan's father reminded him that he was not in a position to refuse the Indian government, the actor happily received the honour.

Twitter trolls Aditya Seal after he compared his movie to Avengers: Endgame (2019)

Bollywood actor Aditya Seal starred in Student of the Year 2 in 2019 along with actors Tara Sutaria and Ananya Panday. Aditya Seal was seen as an antagonist in the SOTY2 helmed by Punit Malhotra. The film received mixed reviews from the critics and while promoting his film, Aditya Seal compared his film Student of the Year 2 to Avengers: Endgame. This sent shockwaves and netizens brutally trolled the actor on Twitter.

Also Read: Sahil Khattar Talks About His Comparison With Ranveer Singh And '83 Cast

In 2018, on the occasion of Mother's day, Bigg Boss fame Hina Khan posted an adorable picture with her mother. With a loving caption, she added #samsungrefrigerator and also tagged Samsung India in her post. People then started trolling her for tagging Samsung, in a Mother's Day post. 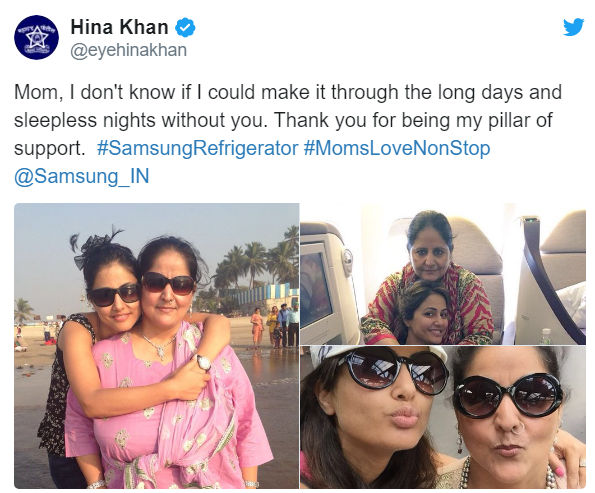 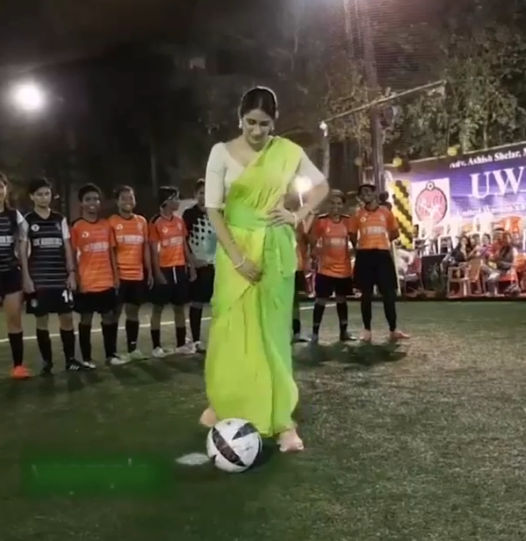 Sagarika Ghatge, who is popular for her role in the film Chakh De! India, featured in a multilingual film Monsoon Football based on football, directed by Milind Ukey in 2018. For promoting her film, the actor was present at the inauguration of a football league. Sagarika Ghatge's video of playing football in chiffon saree went viral on the internet.

Also Read: Aditya Seal Says His Uncle Who Stays In US Tested Positive For COVID-19

PEOPLE HAVE PLEDGED SO FAR
LATEST NEWS
View all
5 hours ago
Anurag Kashyap gets nostalgic after watching his pic with cast of his first film 'Paanch'
2 hours ago
Can hand-sanitizer catch fire? Amitabh Bachchan shares an experiment video
4 hours ago
Kriti Sanon gets poetic with random thoughts amid lockdown, calls herself 'old soul'
4 hours ago
Anupam Kher to launch autobiographical play 'Kuch Bhi Ho Sakta Hai' on his website
3 hours ago
Sonu Sood to Dimple Kapadia's first cook for Twinkle, here are the day's top stories