Tiger Shroff recently posted a video of himself dancing off to the hit single by K-POP boy band BTS Dynamite. Read further to watch the video and know more.

Tiger Shroff was recently seen busting a move to the Billboard Hot 100 hit song, Dynamite by BTS. The song has gotten increasingly popular and has been dominating charts worldwide. Adding to the popularity of the song, Tiger Shroff in the comments admitted that he is in love with the song and thus the actor, along with his few friends, danced to the popular number. Tiger is well known for his sleek and effortless dance moves and thus watching him was a delight for many fans, as they mentioned in the comments section.

Also Read | Did You Know Tiger Shroff Was Actually Known By A Different Name Initially?

As the video begins and the song plays along, Tiger takes no time in busting some incredible moves with his friends beside him. As the song plays on, Tiger mimics some steps from the original video of the song and also adds some of his nuances to the routine. The signature Michael Jackson moves too feature in the dance video and thus the post created a huge buzz among his followers who absolutely loved his performance. Several celebrity friends of Tiger took to the comments section to praise the actor and his incredible dance performance. Fans, on the other hand, were simply delighted to watch Tiger perform so effortlessly. Tiger in the caption also added the names of the people who shot and performed in the video. 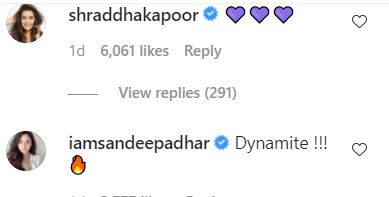 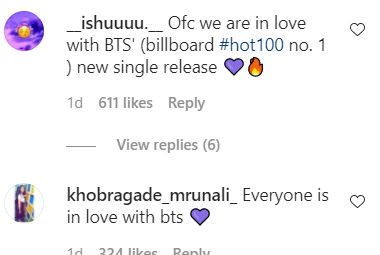 Tiger and his entire team managed to perform well and gain the appreciation that was coming from the fans. The video of the song has gotten tremendously viral already and had over 3 million views at the time of this writing. The video is currently inching towards the 3.5 million views mark and is steadily maintaining its speed. The fans have shown their love and appreciation for the dance video by Tiger and his team. The video of the actor received over 20 thousand comments at the time of this writing and a significant number of people have been praising the actor and his team for their amazing choreography to the popular song.

Also Read | Do You Know Tiger Shroff Is Honoured With A 5th Degree Black Belt In Taekwondo?