Twitter is hosting an elaborate '90s nostalgia party to pay tribute to the decade of pop culture in India with Baba Sehgal and Andaz Apna Apna. Read on to know.

The '90s were a golden time for Indian pop culture to flourish. From walkman to weekly television shows, there were many things which are reminiscent of the golden era. During the Coronavirus lockdown, it seems the '90s nostalgia is making a comeback flooding social media with memories. To celebrate this feeling of nostalgia for the '90s, Twitter has now launched a new emoji.

Twitter has now launched a '90s emoji to help people remember the simpler times of the 90s era. The emoji can be activated using the hashtags, #BackToThe90s, #90sLove, #90sNostalgia. Here's a look at the icon: 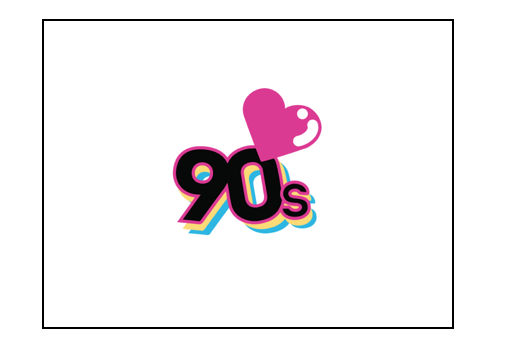 Also Read: Kajol's Quirkiest Twitter Posts That Will Leave You In Splits; Check Out

On Saturday, May 16, 2020, Netflix will join hands with Twitter to host an 'Andaz Apna Apna party' for the fans of this classic movie. Not only that but Twitter has also planned an elaborate '90s nostalgia party the following week. For the party, Baba Sehgal, the iconic Indian rapper will sing his best '90s songs live on Twitter. For the cricket fans, ace cricket commentator, Harsha Bhogle will also join the '90s nostalgia party to talk about some of the most memorable incidents from cricket.

'90s Bollywood's most popular actor, Kajol took to her Twitter to show her love for the glorious decade in a tweet to Twitter India. She also tagged other popular Bollywood actors like Aamir Khan, Ajay Devgn and her sister Tanishaa Mukerji asking them to share their favourite '90s movies. Take a look:

So my most favourite film from the 90s till date is Zakhm. And I am further tagging @akshaykumar & @juniorbachchan to tell me theirs.. #90slove https://t.co/QYhEzjbDvA

Thanks AJ @ajaydevgn my favourite film from the 90’s would have to be Agneepath. I would like to further tag @Riteishd @iHrithik and @TheJohnAbraham to tell me theirs #90slove

Also Read: Ajay Devgn To Anil Kapoor; Bollywood Actors From The 90s That Are A Rage Even Today

Some of the popular '90s throwback posts on Twitter:

You can smell this picture if you are #90skid pic.twitter.com/rNz7fA1d3J

@sachin_rt , came across this old collection, series of 1998.
Hero to so many of us...wonderful 90s. pic.twitter.com/ctRdIFXFif

Also Read: Sachin Tendulkar And Sourav Ganguly Dining Out In Their 20s Is A Treat For Every 90s Kid