Fans recently came across an adorable throwback picture of Saif Ali Khan and Twinkle Khanna from one of their previous photoshoots back in the 90s.

Bollywood actors Saif Ali Khan and Twinkle Khanna were amongst the popular 90s onscreen pairs. Not only did they set the silver screen on fire with their chemistry but also were known to give major fashion goals to their fans. Fans recently came across a stunning throwback picture of the duo from one of their previous photoshoots. The 90s is considered to have played a crucial role in shaping fashion and style, the traces of which can even be traced back today. This throwback picture of the duo reminds fans of the same.

In the picture, both the lead actors can be seen donning white shirts and denim pants. Denim is a piece of clothing that can never go out of style, from jackets to ripped jeans. The denim trend dominated the fashion trends back in the 90s too. While Saif has left his shirt unbuttoned, Twinkle’s shirt is tied in a top knot flaunting her gorgeous skin.

The top-knot style is common even today, many variants of the same, be it full-sleeves, off-shoulder, balloon sleeves, can be found in the wardrobe of many leading celebs even today. In 90s curly hair were unavoidable and Twinkle can be seen acing the hair-do as the camera captures the Mela star. Saif, on the other hand, can be seen pulling-off the long-hair-do. Take a look at the picture here:

ALSO READ| Unseen Pic Of The Day: This Rare Photo Of Dharmendra Will Remind Fans Of His Family Legacy

After the picture surfaced online, many fans were seen discussing the fashion trends of the 90s. While some spoke about curly hair, others reminisced how men in 90s would generally keep long hair. Few fans dropped heart-eyed emoticons on the picture. Here’s a quick glimpse at how fans reacted online: 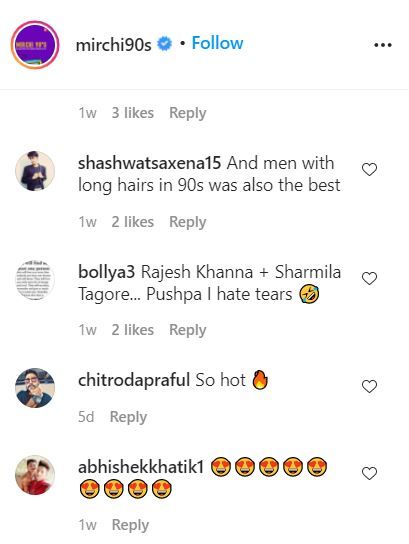 ALSO READ| Unseen Pic Of The Day: Saif, Twinkle & Anil's Picture Is A Sight For The Sore Eyes 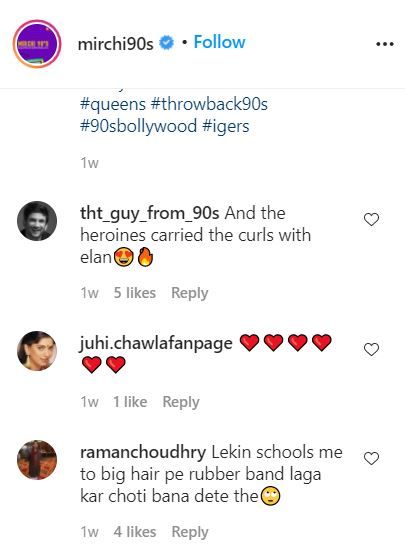 Saif Ali Khan and Twinkle Khanna starred together in movies like Dil Tera Diwana, Yeh Hai Mumbai Meri Jaan and Love Ke Liye Kuch Bhi Karega. Now, Twinkle has taken a hiatus from her acting career and is concentrating more on her writing expertise. On the other hand, will next feature in Bunty Aur Babli 2. He will also essay the role of Raavan in Om Raut’s Adipurush.