Urvashi Rautela Has Worked With Popular Bollywood Actors In Her Career So Far; Read

Urvashi Rautela is known for her drop-dead gorgeous looks and unconventional movie choices. Take a look at the list of male actors she has worked with so far.

Urvashi Rautela is amidst the most talked about new-age actors in Bollywood currently. She has time and again impressed the audiences with her distinct movie choices, brilliant dancing skills and charming personality. Not just her outlandish outfits but her controversial personal life has also grabbed everyone's attention in the recent past.

Read: Urvashi Rautela And Other B'Town Actors Who Featured In Yo Yo Honey Singh's Music Videos

Recently, The Great Grand Masti actor was rumoured to be in a relationship with cricketer Rishabh Pant. Urvashi, however, denied the speculation and is currently enjoying her single status. Looking at her journey in Bollywood, she has already worked with some of the greatest stars in her seven-year-long acting career.

Let us take a look at the list of male actor Urvashi Rautela has worked with so far.

List of male actors Urvashi Rautela has worked with 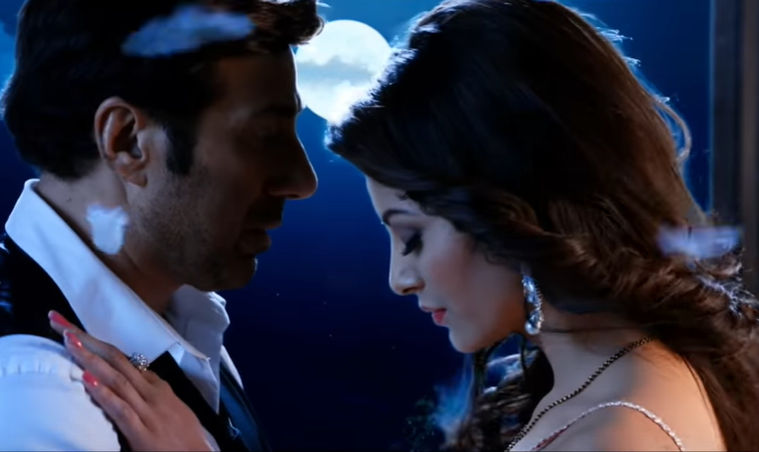 Image Credit: A still from Singh Saab the Great movie 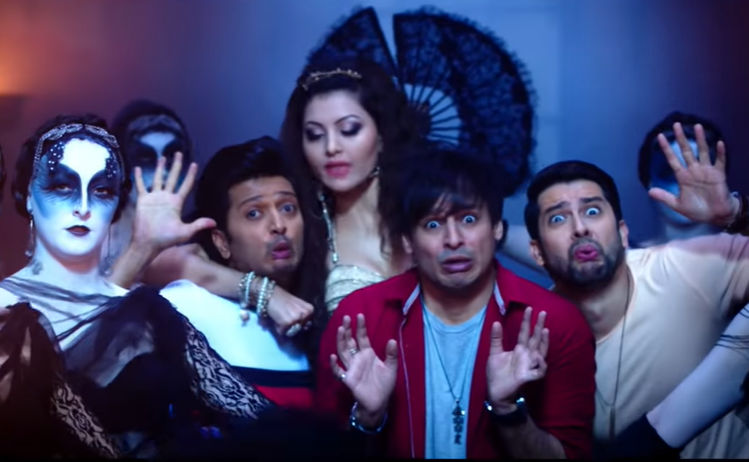 Pulkit Samrat in 'Sanam Re' 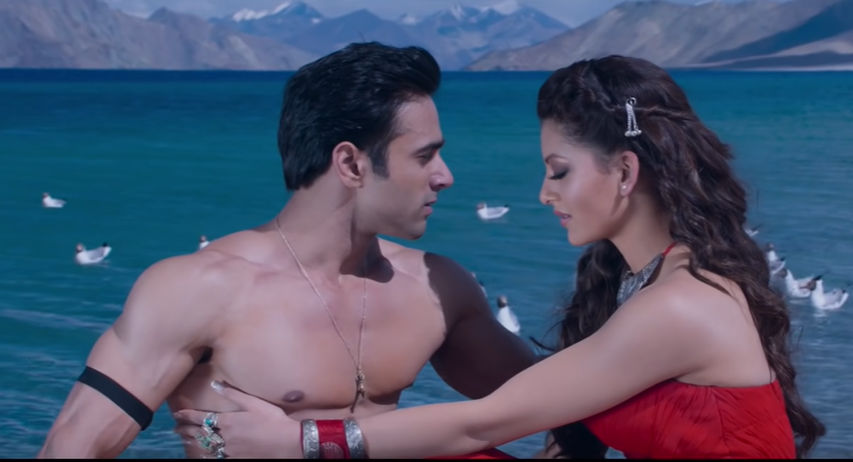 In 2016, the actor was cast opposite Pulkit Samrat in the romantic film Sanam Re. Urvashi essayed the role of a successful independent young woman who helps Pulkit's character in the film to find his childhood sweetheart. Urvashi Rautela and Pulkit Samrat shared sizzling onscreen chemistry in the film. In fact, Pulkit Samrat and Urvashi worked together yet again in director Aneez Bazmeez's Pagalpanti.

Read: Pulkit Samrat And His Filmi Connection You Probably Didn't Know About 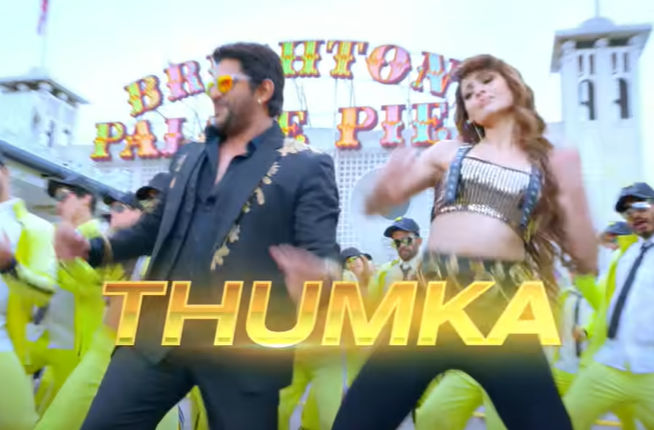 In 2019, came Urvashi Rautela's Pagalpanti. The film was an out and out comedy with a massive star cast. In Pagalpanti, Urvashi Rautela was paired opposite talented actor Arshad Warsi of Munna Bhai M.B.B.S fame. The two looked adorable opposite each on the silver screen. In songs like Thumka, the dynamic duo danced like a dream.