Vanita Kharat's Biography: Here's Everything You Need To Know About 'Kabir Singh' Actor

How well do you know 'Kabir Singh' actor Vanita Kharat? Read here to know everything about the actor who made headlines after flaunting her birthday suit 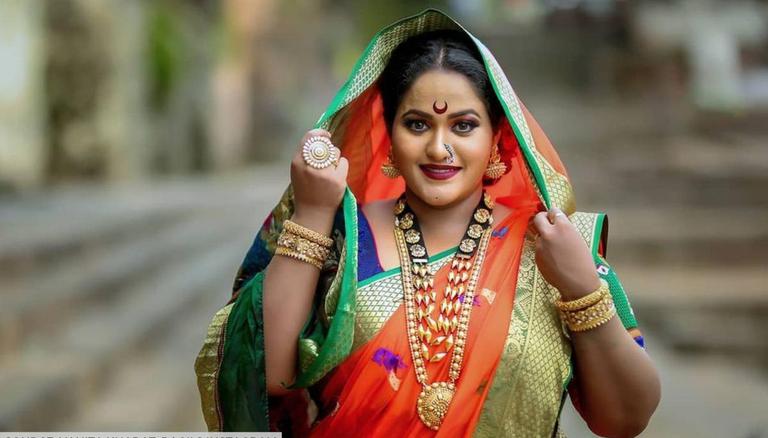 Vanita Kharat, a well-known figure in the Marathi film industry, has also appeared in Marathi projects such as Vicky Velingkar and Maharashtrachi Hasya Jatra, among others. The actor has also been a part of popular plays. Vanita Kharat also starred in Shahid Kapoor’s much-acclaimed film, Kabir Singh.

Vanita played the role of Kabir Singh's domestic help in Kabir Singh. Although she had a brief appearance in the movie, her scene, where Shahid aka Kabir Singh was chasing her down the stairs and on the street as she broke a glass, had left the audience in splits. In fact, the famous film hunting scene found its way on the internet with hundreds of memes created around it and was widely shared among netizens.

The particular scene in Kabir Singh became the source of thousands of memes. It showed her character running away from a furious Kabir, played by Shahid Kapoor. The two were reunited at the Star Screen Awards in 2019, and Vanita shared photos with Shahid on the occasion.

Vanita Kharat is quite active on her Instagram. The actor is seen giving fans and netizens glimpses of her personal and professional life through her stories, highlights, posts and more. Vanita Kharat has more than 23.2k followers and is among the well-known influencer and she has also been working with brands several brands.

In her recent photo, Vanita is seen covering herself with a blue kite and is also seen laughing wholeheartedly. The actor styled her hair with curly hairdo and posed of the camera with utmost confidence. Along with this body positivity post, the actor also wrote, “I am proud of my talent, my passion, my confidence, I am proud of my body... because I am ME...!!!” She added, “Let's get together to join this Body Positivity Movement. #RavanFuture #productionhouse #BharatDabholkar #AbhijitPanse #bodypositivity #movement #calendar #complex #overcome #bodyacceptance #positivity #motivation #free #bold #beautiful #brave #courageous #nude #goldenconfidence". Take a look at the post below.