Varun Dhawan And Bhuvan Bam Are All Smiles At Recent Event; Check Out The Pictures Here

Varun Dhawan and Bhuvan Bam were recently snapped at the Vice Global Tapas Bar in Juhu. Check out the two looking happy and all smiles in the pictures taken.

Varun Dhawan has always been a fan of online content creators. He has expressed in the past the inspiration that he derives from their videos and how he likes to incorporate their content into his films while describing their skits as "damn funny". The actor has also been a big fan of Bhuvan Bam, who is one of the most popular Indian YouTubers and the first content creator India to cross 10 million subscribers. Apart from creating funny skits, Bhuvan Bam is also a known comedian, songwriter, and singer. He is also the Director of BB Ki Vines Private Limited and a designated partner at AMB Youthiapa LLP. Varun also believes that these YouTube creators could become big stars over the next 10 years. Varun Dhawan was recently snapped with Bhuvan Bam at the Vice Global Tapas Bar in Juhu. Check out the pictures here: 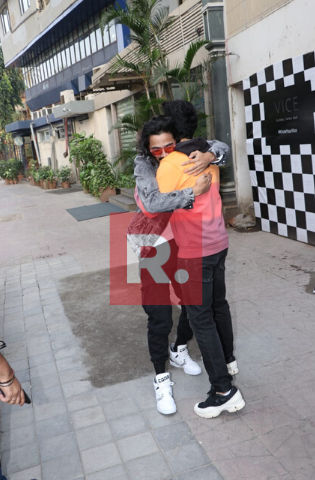 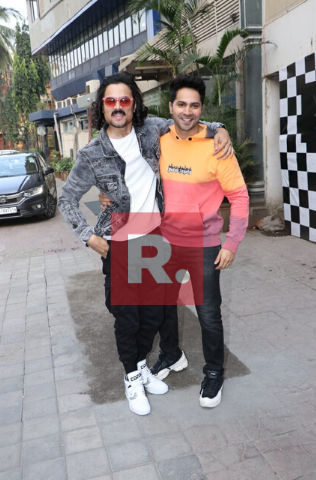 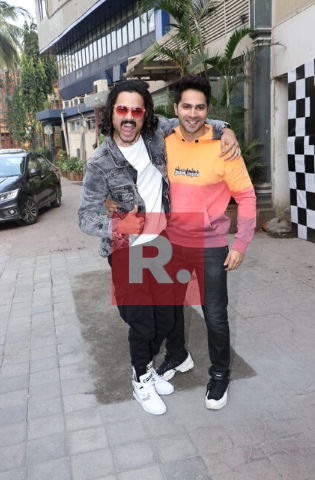 Varun Dhawan - On the work front:

Varun Dhawan is currently preparing for his role in his father David Dhawan's film Coolie No.1 where he will be paired opposite Sara Ali Khan. The actor is also set to share the screen with Kiara Advani and Bhumi Pednekar in Shashank Khaitan’s upcoming comedy film which is slated to go on floors in March next year. According to several reports, the movie is titled Mr. Lele and promises to see the actors in a completely fresh avatar. Varun Dhavan is also busy promoting his upcoming dance-thriller Street Dancer 3D, which stars Shraddha Kapoor and Nora Fatehi. The film also features a special appearance by Prabhudheva and is slated to release on January 24, 2020.

Also Read |Street Dancer 3D New Poster: Varun Dhawan Is All Geared Up To Set The Dance Floor On Fire