Vicky Kaushal and Bhumi Pednekar starrer Bhoot Part One: The Haunted Ship's first track Channa Ve out now and has fans swooning over it already. Read below

The Vicky Kaushal and Bhumi Pednekar-starrer Bhoot Part One: The Haunted Ship is just one week away from its release. The film had a lot of buzz surrounding it ever since the announcement of the project was made. The trailer of the movie took the internet by storm and fans could not keep calm. Recently, the makers of the film dropped the first music video of one of the tracks from the film called Channa Ve on YouTube, and yet again fans are obsessing over the song and several fans also took to social media share their thoughts.

Also Read | Vicky Kaushal Got Injured On The Sets Of 'Bhoot' And No One Believed Him; Here's Why

Check out some fan reactions on Channa Ve from Bhoot Part One: The Haunted Ship 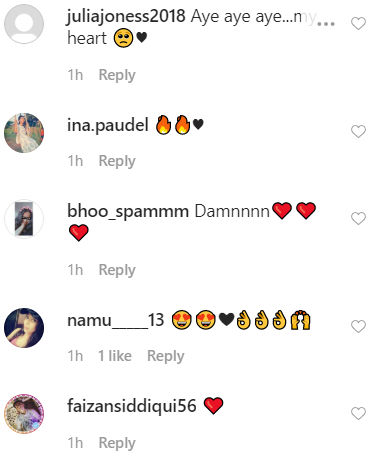 Channa Ve song from Bhoot: Part One: The Haunted Ship is a Valentines` delight! https://t.co/oVa0O70K3R pic.twitter.com/gmPQnrWEtp 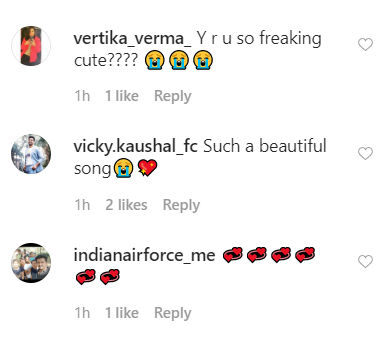 @AkhilNasha is back with his likeable signature melody ably supported by @MansheelGujral. #Channa ve from #Bhoothttps://t.co/xi9WL1ctgk

Check out the trailer of Bhoot Part One: The Haunted Ship below: