Vivek Oberoi Back On Sets, Says 'show Must Go On With Safety Measures'

Vivek Oberoi recently uploaded a picture of himself on the sets on his new project. The actor mentions he has missed working and says the show must go on.

Actor Vivek Oberoi recently took to Instagram to post a dynamic picture of himself on the sets of his new project. The actor mentioned that he missed being on sets and that the 'show must go on'. Take a look at his post and see how fans have responded to his post.

In the post uploaded by the actor, fans can see Vivek in a blue suit which is paired with a white shirt and grey pants. The actor looks smart and is clean-shaven. Behind the actor, people can be spotted with face-masks and PPE kits.

Vivek Oberoi wrote down a small caption mentioning the current COVID-19 times and its needs. The actor's caption read - 'Back to being on set, my second home Because the show must go on * with safety measures*' (sic). 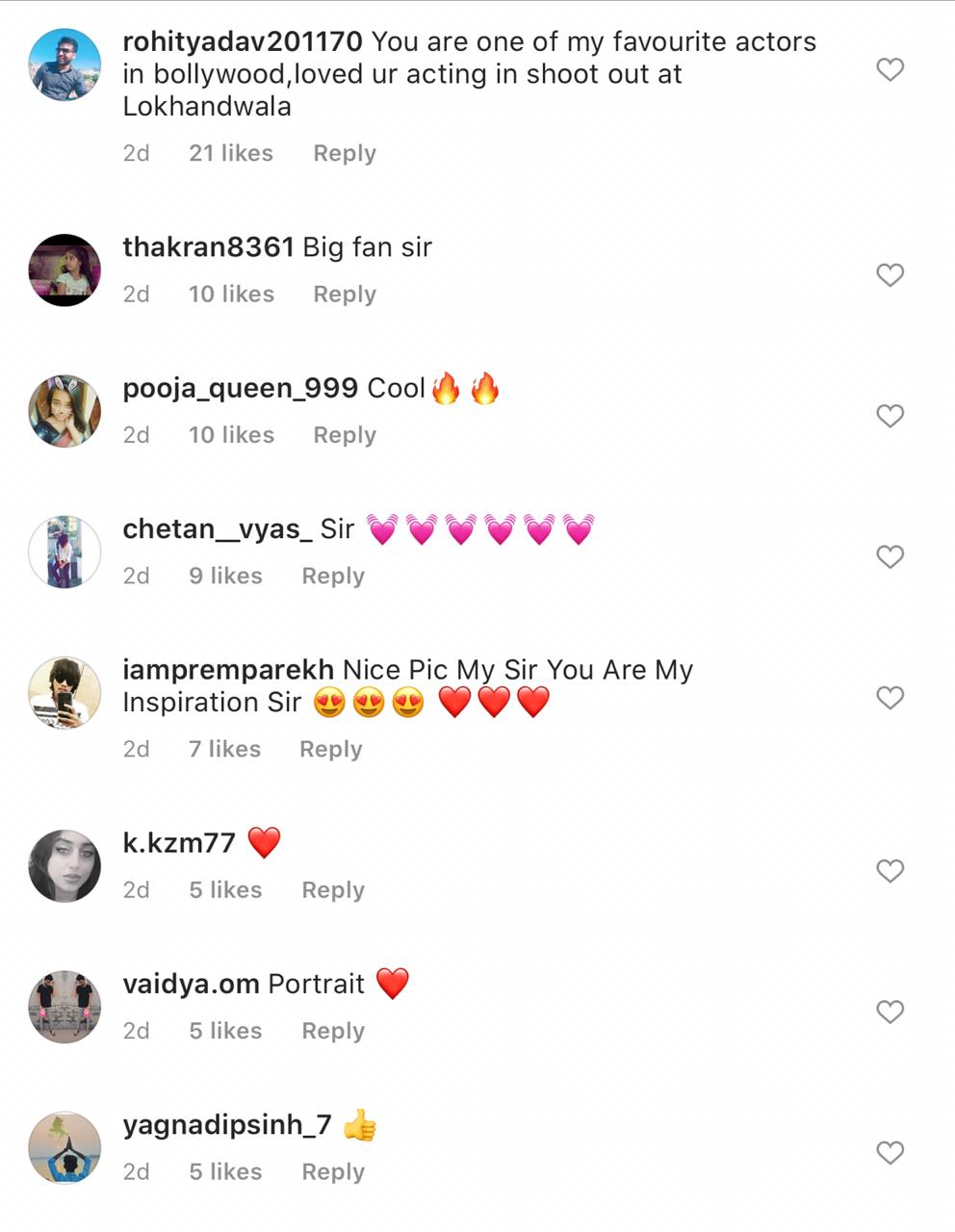 Vivek Oberoi made his debut in 2002 with the film Company which was directed by Ram Gopal Varma and written by Jaideep Sahni. The film was commercially and critically successful, grossing â‚¹25.02 crores in the box office. Vivek also won the best male debut Filmfare award.

In terms of his recent work, he was last seen in the Kannada-language movie Rustum in 2019. The film was directed by Ravi Varma in his directorial debut and was produced by Jayanna and Bhogendra under the banner of Jayanna Combines. The film had  Shiva Rajkumar, Shraddha Srinath, Rachita Ram and Mayuri Kyatari in the pivotal roles along with Vivek Oberoi.

If reports are to believed, he will soon be seen in a new movie called Mumbai Saga. The film will be directed by Sanjay Gupta and produced by T-Series. It will also cast actors like -  John Abraham, Emraan Hashmi, Jackie Shroff, Kajal Aggarwal and Suniel Shetty.