Yami Gautam, who is currently in Himachal Pradesh shooting for her next film, visited a temple in McLeod Ganj amid the schedule & gave a peek into her faith.

On November 15, Bollywood actor Yami Gautam took to her social media and shared two pictures on her handle while giving a peek into her recent visit to Kunal Pathari temple in Dharamshala, Himachal Pradesh. In the first photo, the actor can be seen posing for the camera while it also captured the sunset in the background. In the second photo, the actor gave a brief glimpse of the temple. Keeping her caption short, Gautam wrote, "Faith", along with a red-heart and folded-hands emoticons. She also gave the photo credit to her hairstylist Flavien Heldt. Scroll down to take a look at Yami Gautam's photos.

Within a day, the picture-post managed to bag more than 317 double-taps on the photo-sharing platform; and is still counting. Meanwhile, many from her 12.3M Instagram followers went gaga over the  actor's look as they flooded the comments section with red-heart, fire and heart-eyes emoticons. Meanwhile, a section of fans extended heartwarming Diwali wishes for the actor. 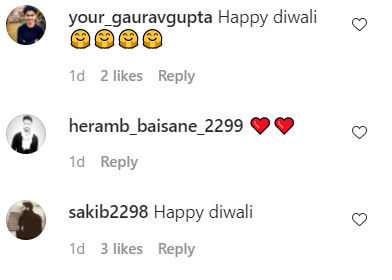 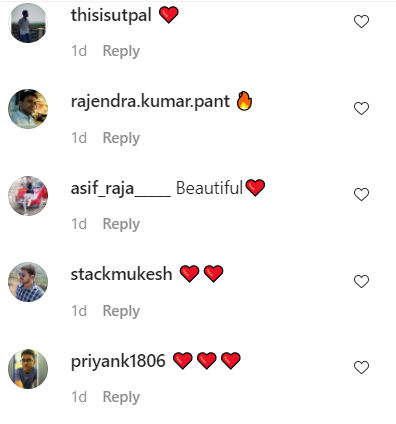 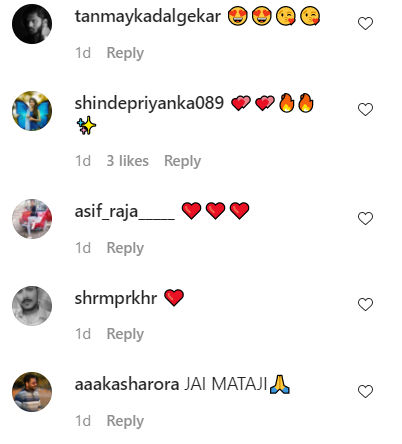 Interestingly, this is not the first time when the 31-year-old actor has given a sneak peek into her temple visit. A few days back, Yami visited Pohlani Devi temple, Himachal Pradesh. While captioning the post, the Vicky Donor actor expressed the perks of being a star as she can explore many places as her caption read, “My job gives me ample of opportunity to travel & explore places as much as I would love. Apart from all the touristy spots etc, the one place I make it a point to visit is any holy shrine! I believe in spirituality & apart from faith, there is something mystical about the strength & energy certain shrines hold".

My job gives me ample of opportunity to travel & explore places as much as I would love ! Apart from all the touristy spots etc, the one place I make it a point to visit is any holy shrine ! I believe in spirituality & apart from faith, there is something mystical about the strength & energy certain shrines hold ðŸ™ðŸ»ðŸ¤ P.S.. thnx to my amazing team who accompanied me to this not so easy trek, but absolutely worth & made it a memorable day ðŸ’› #pohlanimatamandir #dalhousie Our star ðŸ“· @Flavien & @salechav

On the work front, earlier this month, the Bala actor along with Saif Ali Khan, Arjun Kapoor, Jacqueline Fernandez and Javed Jaaferi began to shoot in Dalhousie for their upcoming venture, Bhoot Police. Produced by Ramesh Taurani, Pavan Kirpalani will direct the upcoming spooky-adventure film. Actors Arjun Kapoor and Jacqueline Fernandez were amongst the few actors who shared the first poster of Bhoot Police, with the caption, "The #NewNormal is Paranormal" (sic).

WE RECOMMEND
1 week ago
Yami Gautam visits a temple in Dalhousie, says 'My job gives me ample opportunity'
1 month ago
Yami Gautam reveals she was down with dengue before 'Ginny Weds Sunny' shoot began
3 weeks ago
Saif Ali Khan, Jacqueline, Arjun, Yami come together for 'Bhoot Police', set off in style
1 week ago
Kareena Kapoor, Saif Ali Khan and Taimur celebrate Diwali in Dharamshala, Malaika joins
2 weeks ago
Saif Ali Khan, Arjun Kapoor and the other cast commence shooting for 'Bhoot Police'