Amanda Bynes is reportedly expecting her first child with fiancé Paul Michael after the two went through a brief split in their engagement. Read more details.

Actor Amanda Bynes had entertained the audience as a former child actor in various films like Hair Spray & Sydney White. Though Amanda has evidently stayed away from the limelight, her fans reportedly still wish to know what is going on in her life. Amanda took to her Instagram recently and revealed that she is expecting her first child.

Amanda Bynes had taken to her Instagram and revealed that she is expecting her first child and also shared photos of an ultrasonic of the fetus which has since been deleted. Amanda Bynes has been engaged to Paul Michael and the two evidently went through a rough patch when they called off their engagement after just three weeks. Only to come back together.

A source close to Amanda Bynes and Paul Michael has revealed to a leading news daily in the USA that Amanda is newly pregnant and she is very happy. The source also revealed that Amanda Bynes was constantly chatting with her friends in order to get an idea of what to expect from her pregnancy. Check it out Amanda Bynes' sonography photo below -

Also read: What happened to Amanda Bynes' face? Everything you need to know about her face tattoo 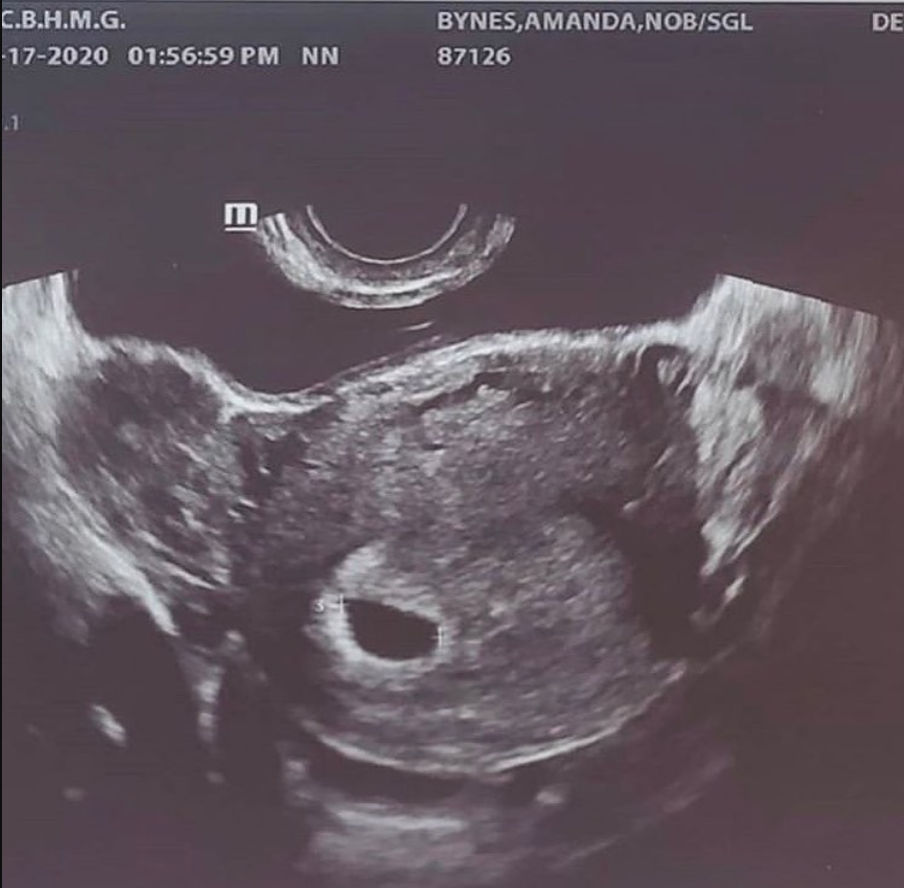