Iron Man snaps in the final battle of Avengers: Endgame. The Russo Brothers shared a video showing the audience reaction on the scene on the opening night 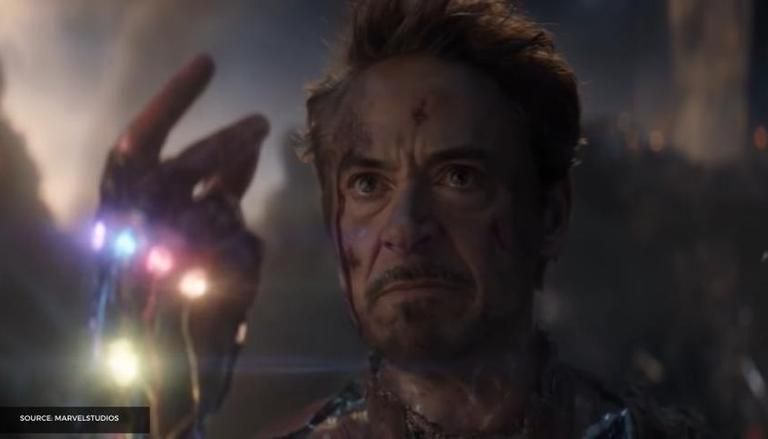 Marvel Studios’ Avengers: Endgame is one of the biggest films in a decade. The director of the film, Anthony and Joe Russo have shared several insides about Avengers: Endgame, during the quarantine watch party of the film. Now, they have shared a video of the audience’s reaction on Iron Man’s snap from the opening night. Read to know more.

The Russo Brothers shared a clip on their Twitter handle as a part of their Avengers: Endgame inside threat. It is from the final battle, when Iron Man takes the infinity stones from Thanos and snaps, sacrificing his life for the universe. The video has the crowd cheering as their favourite superhero is about to defeat the Mad Titan. The tweet revealed that the video was taken by Joe Russo on his iPhone at a theatre in Los Angeles, California during Avengers: Endgame opening night. Check out the video.

“This is the one...”
Here’s one last video from our #Endgame trip down memory lane during this anniversary week...Taken on Joe’s iPhone at the Regency Village Theater at UCLA opening night. Much love to you all. What’s your favorite Iron Man moment from his 10 years in the MCU? pic.twitter.com/mVGQcRxdP9

I never understood why people cheered when Iron Man had the Stones! I was thrilled he was beating Thanos but more upset knowing what it meant! 💔

a year after that and im still crying pic.twitter.com/O7uY3qfYXx

Robert Downey Jr. bid farewell to his role as Tony Stark /Iron Man in the Marvel Cinematic Universe (MCU). The actor played the character for about 11 years in the MCU. He has majorly appeared in eight films along with special appearances in others. RDJ as Tony Stark is considered as the pioneer of the MCU as his first role as the character in Iron Man (2008) was also the first film in the MCU.

Downey’s last day on set after shooting the “I am Iron Man” moment. The very definition of a legend. We love this man 3000. @RobertDowneyJr #AvengersAssemble pic.twitter.com/wIiQ5AwsDJ

Also Read | Avengers: Endgame Star Chris Evans Was 'psyched' To Know That He Would Wield Mjolnir