On Cameron Diaz's birthday - take a look at her movies, Kanye West releases his new album 'Donda' Here is a Hollywood Recap for August 30. 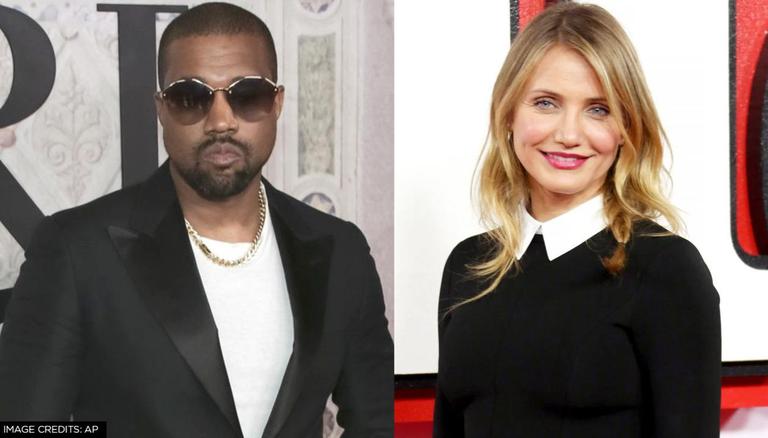 Reigning over Hollywood in the late 90s and early 2000s, Cameron Diaz forged an enviable career with a number of blockbuster films under her belt. After appearing in Jim Carrey's The Mask, there was no stopping Diaz as she paved her way to the leading actors of Hollywood until 2014. On the occasion of Cameron Diaz' Birthday on August 30, take a look at some of her iconic movies in the 2000s that turned into cult classics. Read More.

Kanye West much-awaited album Donda released on Sunday after a prolonged wait. The album arrived after the end of the rapper’s third listening party, a Chicago event that featured the controversial appearance of musicians Marilyn Manroe and DaBaby. West has now claimed that his album was released by his label record without his approval. Additionally, he alleged that the song Jail 2 was also blocked by the label. Read More.

An Ode To Ed Asner; From 'Lou Grant' To 'Up', Here Are Some Of His Best Performances

Veteran actor Ed Asner passed away on August 30, at the age of 91. The actor is the most honoured male performer in the history of the Primetime Emmy Awards, having won seven of them. Ed Asner's death was confirmed by his family via his official Twitter handle. They wrote, "We are sorry to say that our beloved patriarch passed away this morning peacefully. Words cannot express the sadness we feel. With a kiss on your head- Goodnight dad. We love you." As an ode to the legendary actor, Ed Asner here is some of his best performances. Read More.

Apple TV+ has roped in two Marvel superstars Chris Evans and Scarlett Johansson, known for their roles as Captain America and Black Widow, respectively, for its latest adventure movie project titled Ghosted, as per The Hollywood Reporter. The Avengers stars will come together in the Dexter Fletcher directorial, written by Rhett Reese and Paul Wernick, who have worked on scripts of blockbuster movies like Deadpool and Zombieland. Read More.

Hollywood actor and talk show host James Corden has been trending recently on the social media platforms for busting out his dance moves in the middle of a busy street in Los Angeles, in order to promote his upcoming flick, Cinderella, reported news agency, ANI. Reportedly, the actor had stopped traffic for a flash mob to promote the film. Read More.