Shahid Kapoor, Katrina Kaif, and other celebs that would be perfect if Titanic had a Bollywood version. Read further to know the cast details.

Titanic is considered as one of the greatest love stories ever told. The magic created by James Cameron in the film Titanic left audiences all around the world speechless after witnessing the marvel the movie created on screen. However, love and romance is a category where Bollywood thrives.

Year after year, Bollywood has produced countless romantic films. Hence it would be just to assume if Bollywood remade Titanic which actors would fit the part well. Here is a list of the primary actors who would fit rather well if Titanic was remade in Bollywood.

Shahid Kapoor over the years has shown the audience his different shades of acting. From doing an Udta Punjab to impressing audiences with his Kabir Singh, Shahid Kapoor can possibly play the character of Jack Dawson, who was originally played by Leonardo DiCaprio.

Shahid in his previous films was a romantic hero and it goes without saying that the actor proved his acting abilities in that particular genre. Hence Shahid Kapoor as Jack Dawson would be something to look forward to. 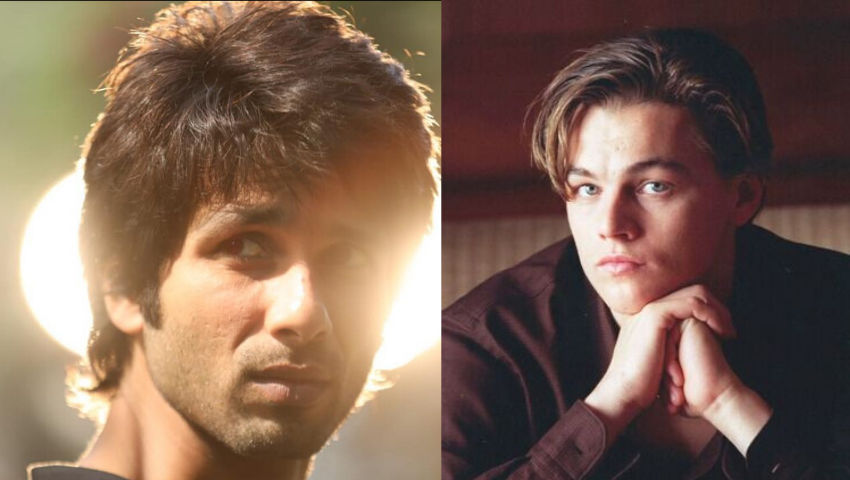 Katrina Kaif too has done a quite a bunch of romantic films in which she was often praised. Rose is a person who feels trapped in her world and possesses a desperate desire to break free and live life on her own terms. Katrina Kaif may play this part well and even be able to put out a compelling performance.

Kate Winslet absolutely won the hearts of fans with her amazing portrayal of Rose. Hence watching Katrina Kaif in her element as Rose would be something interesting to watch on screen. 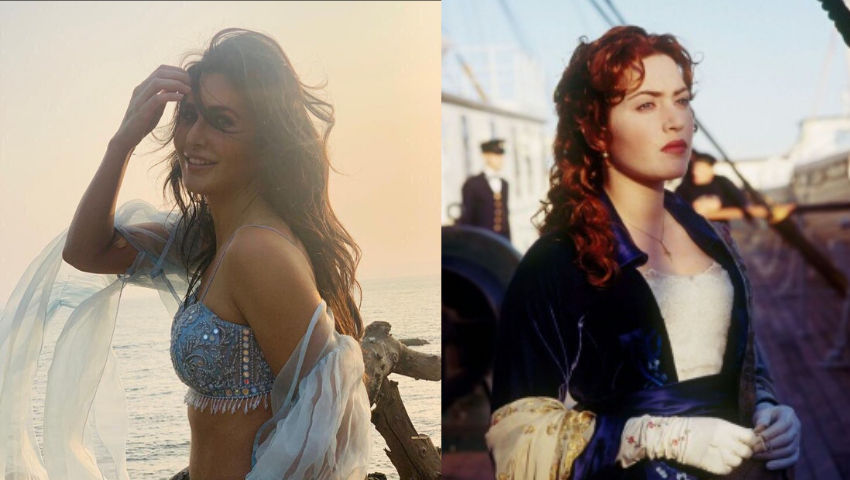 Also Read | Leonardo DiCaprio's List Of Awards Over Past Years For 'The Revenant', 'Titanic' & More

Ranveer Singh has proved time and again what a fine actor he is. The actor stunned audiences with his amazing performance as Khilji in Padmaavat. This only goes to prove that the actor can indeed play grey characters well. Hence watching Ranveer Singh as Caledon would be an absolute delight for movie fans. 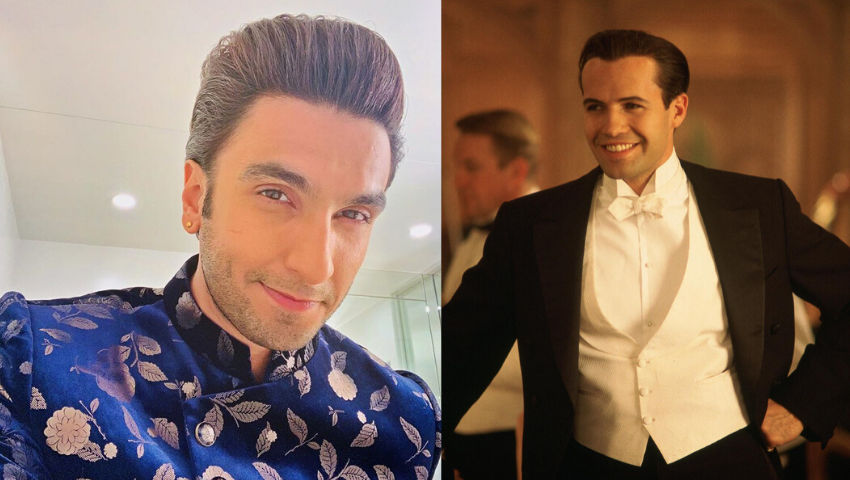 Waheeda Rehman is one of the most loved actors in the country and she has had a long history of popular films. The actor is known for her amazing acting ability which is needed to portray the character of old Rose played by Gloria Stuart. The emotional connect and the passage of time needs to be eminent in the character’s behaviour, hence an experienced actor like Waheeda Rehman would probably do justice to the role. 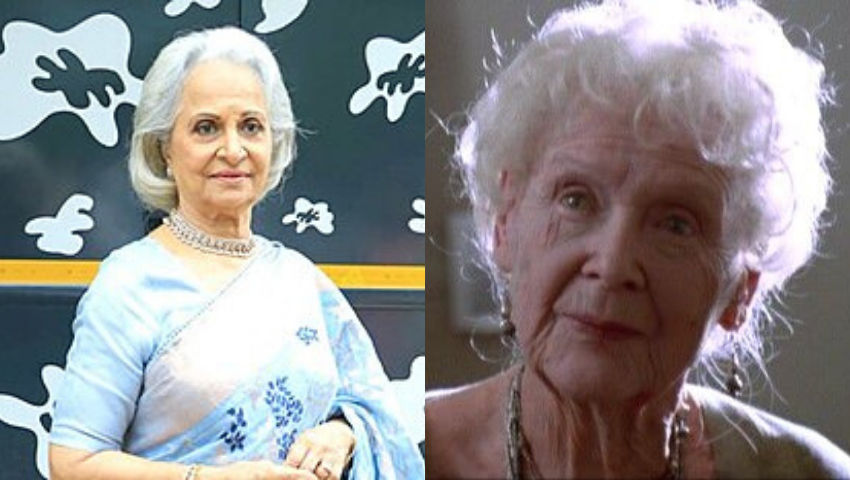