Channing Tatum recently celebrated his 40th birthday and was wished by her ex Jessie J through a heartfelt series of Instagram stories. Read more. 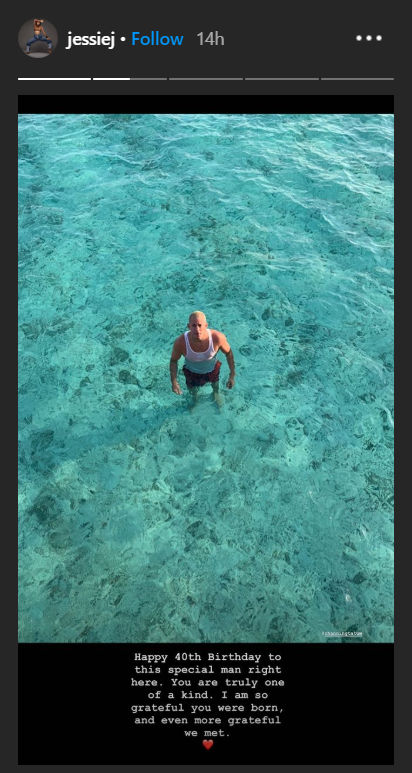 In the first story, Channing Tatum can be seen standing in clear waters sporting a simple undershirt and shorts. Channing could also be seen sporting the blonde look. Along with the photo, Jessie J wrote a heartfelt wish for Channing. She expressed that she is grateful for having Channing in her life. 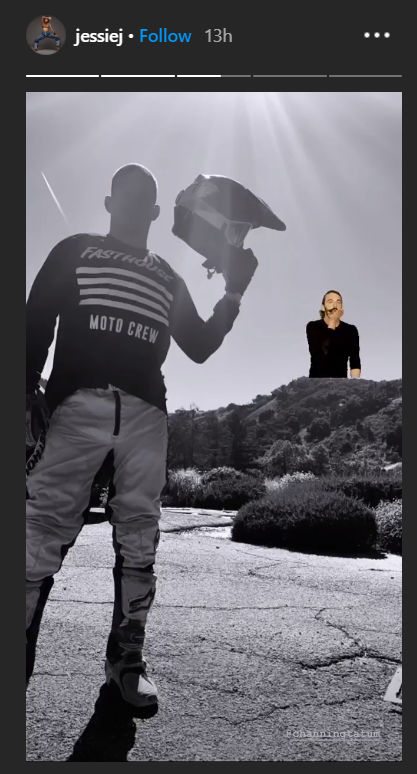 In the second story, Channing Tatum could be seen posing under the sun in a monochrome image. He could be seen wearing a motorbike suit and holding his helmet up. Jessie J had also coupled the Instagram story with an adorable GIF. 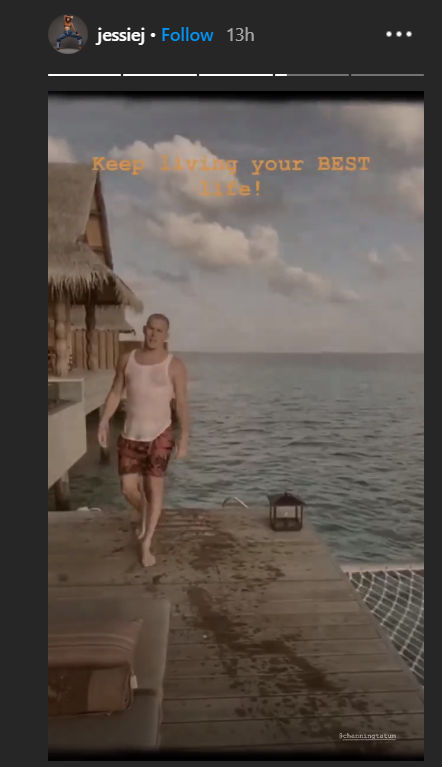 In her final story on Channning Tatum's birthday, Jessie J actually posted a video where the actor could be seen taking a dip in the ocean. She wrote, 'Keep Living Your BEST Life' for Channing Tatum. These string of Instagram story for her former lover have sparked a number of rumours on the internet about the two coming back together yet again.

Many of Channing Tatum's and Jessie J's followers might be aware that the two have had a bumpy dating record in the past. The celebrity couple has actually called off their relationship twice to date. Channing and Jessie dated for a year before breaking up and reuniting in January 2020. It was then reported earlier this month that the couple has called off their relationship yet again due to indifference. It is still unsure whether the two are together now as no official word from either Channing Tatum or Jessie J about the same.

Also read: 'Fast & Furious 3' could have featured Channing Tatum in the lead; here's why it didn't