Chris Hemsworth is a very popular name globally. Here is a sneak peek at this Hollywood star's whopping net worth after spending only a decade in the industry.

Chris Hemsworth's popularity seems to have sky-rocketed ever since he played the God of thunder, Thor, in MCU movies. He along with his brothers, Liam Hemsworth and Luke Hemsworth seems to have carved a name for themselves in Hollywood. It can be safe to say that Chris Hemsworth is one of the highest-paid actors in the world grabbing the 24th position in Forbes' list of highest-paid celebrities between June 2018 to June 2019.

Even after spending only a decade in Hollywood, Chris Hemsworth's net has shot up to an estimated amount of $130 million. Previously, with movies like Rush and Thor, he had earned $58 million. Between June 2016 and June 2017, he had reportedly earned  $30 million from his movies and other endeavours. The next year Chris Hemsworth's income was reportedly $65 million followed by an estimated amount of $75 million the following year. 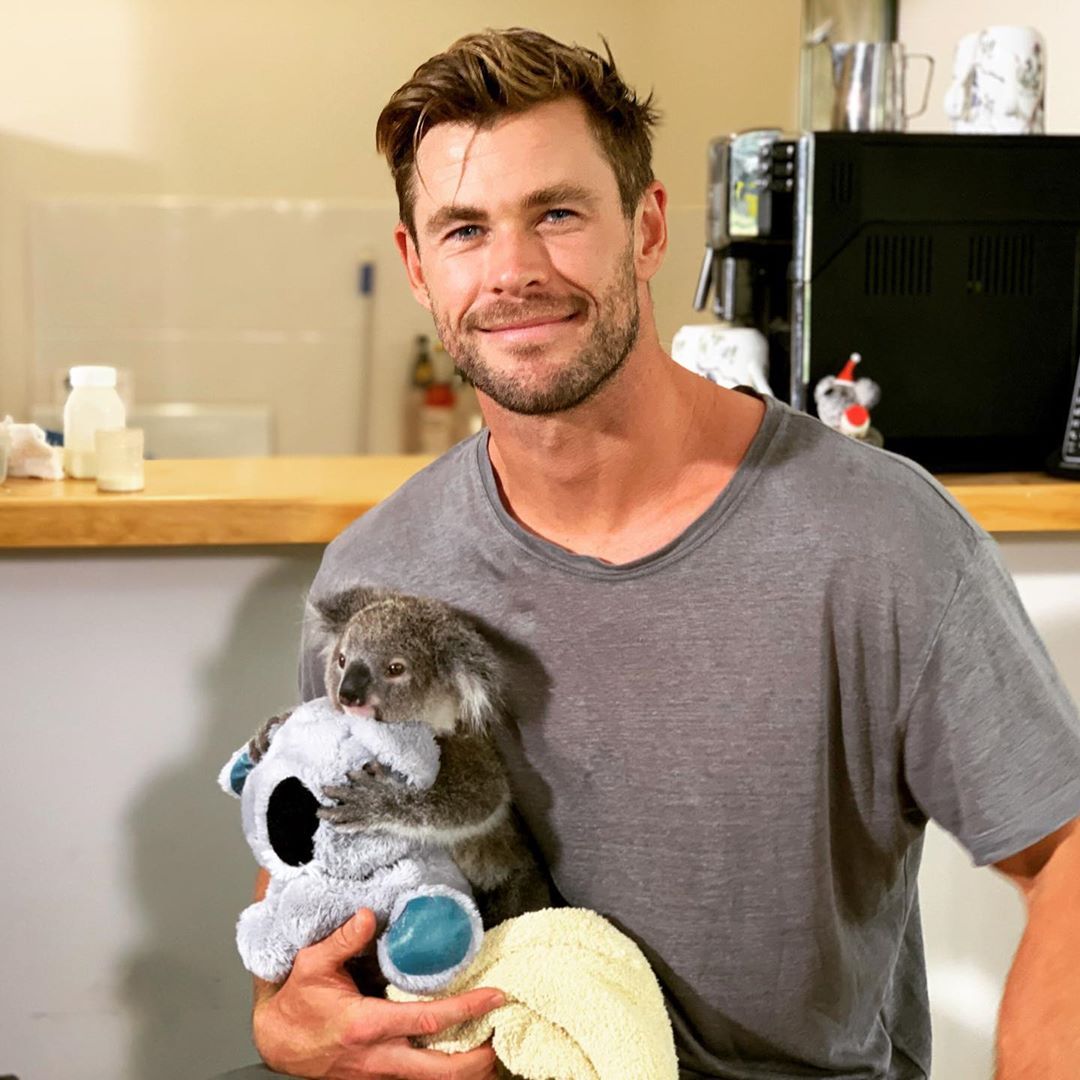 Chris Hemsworth started his career through Australian television shows like The Saddle Club, Guinevere Jones and Marshall Law. However, his big breakthrough took place in when he received a role in an Australian soap opera called Home And Away. Hemsworth had his big Hollywood moment in Star Trek where he played the 5-minute role of James Kirk's father, Geroge Kirk. Later he appeared in  A Perfect Getaway and Ca$h.

However, what actually brought Chris Hemsworth fame was his role as the demi-god in MCU's Thor. He reprised the role in Thor: The Dark World, Avengers, Avengers: Age of Ultron, Thor: Ragnarok, Avengers: Infinity War and Avengers: Endgame. Currently, he seems to have been gearing up for the fourth movie in MCU's Thor series.

Other than these, Chris Hemsworth also appeared in movies like Red Dawn, Blackhat, In the Heart of the Sea, Snow White and the Huntsman, The Huntsman: Winter War, Ghostbusters, and Men in Black: International. His current Netflix release Extraction is also quickly garnering a huge fan following. In the movie, Hemsworth plays the role of a black market mercenary who is tasked with rescuing the kidnapped son of an international crime lord. Extraction reviews have been quite favourable and the actor is earning praises for his action sequences too.

DISCLAIMER | The above information is sourced from various websites/ media reports. The website does not guarantee a 100% accuracy of the figures.