'Flip or Flop' star Christina Anstead has embraced her new side as she revealed her dramatic new back tattoo amidst her ongoing divorce with Ant Anstead.

On Tuesday, HGTV and 'Flip or Flop star Christina Anstead revealed her daring back tattoo, which she posted on Instagram. The back tattoo, which runs down her spine reads in cursive script, "Still I Rise," the title of a poem by the renowned author, poet and civil rights activist, Maya Angelou. Sharing a photo of the text design on Instagram, the Christina on the Coast star included a snippet of the poem in her caption: "Just like moons and like suns / With the certainty of tides / Just like hopes springing high / Still I'll rise," she wrote. Take a look at her post here:

Christina Antead's tattoo- what does it mean?

Christina Antead's tattoo created quite a stir as the actress had just recently split from her Wheeler Dealer's co-host and spouse Ant Anstead. According to E! Online, the mom of three debuted the tattoo several months after announcing she had split from Ant Anstead, her second husband and the father of her younger son, Hudson London, 1, in September. Interestingly, this isn't the first time Christina Anstead got a body art. In 2017, she got a tattoo with the birth dates of her two older children — son Brayden James, 5, and daughter Taylor Reese, 10 — whom she shares with her ex-husband and Flip or Flop costar Tarek El Moussa, inked on her forearm. 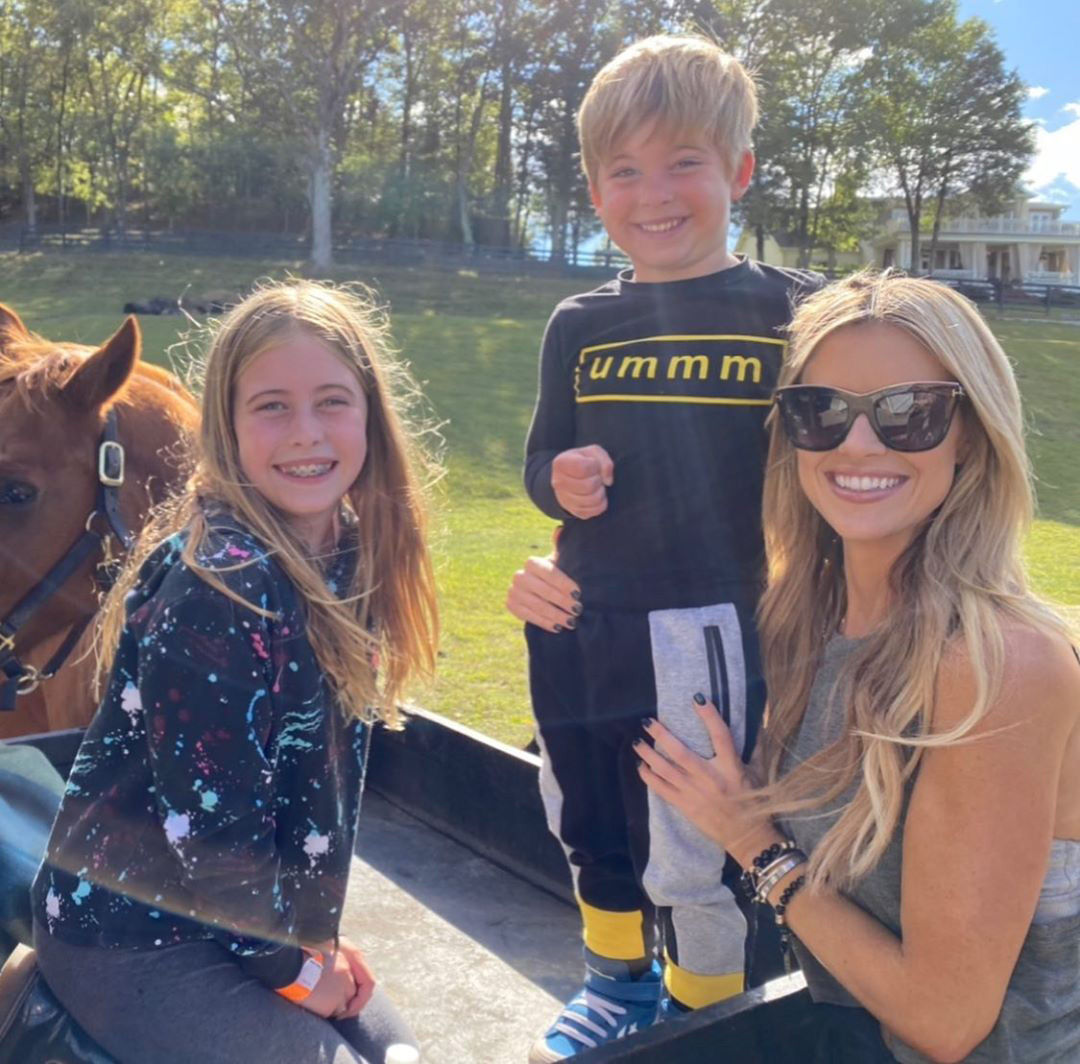 Read more: Here's Christina Anstead's Net Worth As She Buys A Lavish Yacht Post Her Separation 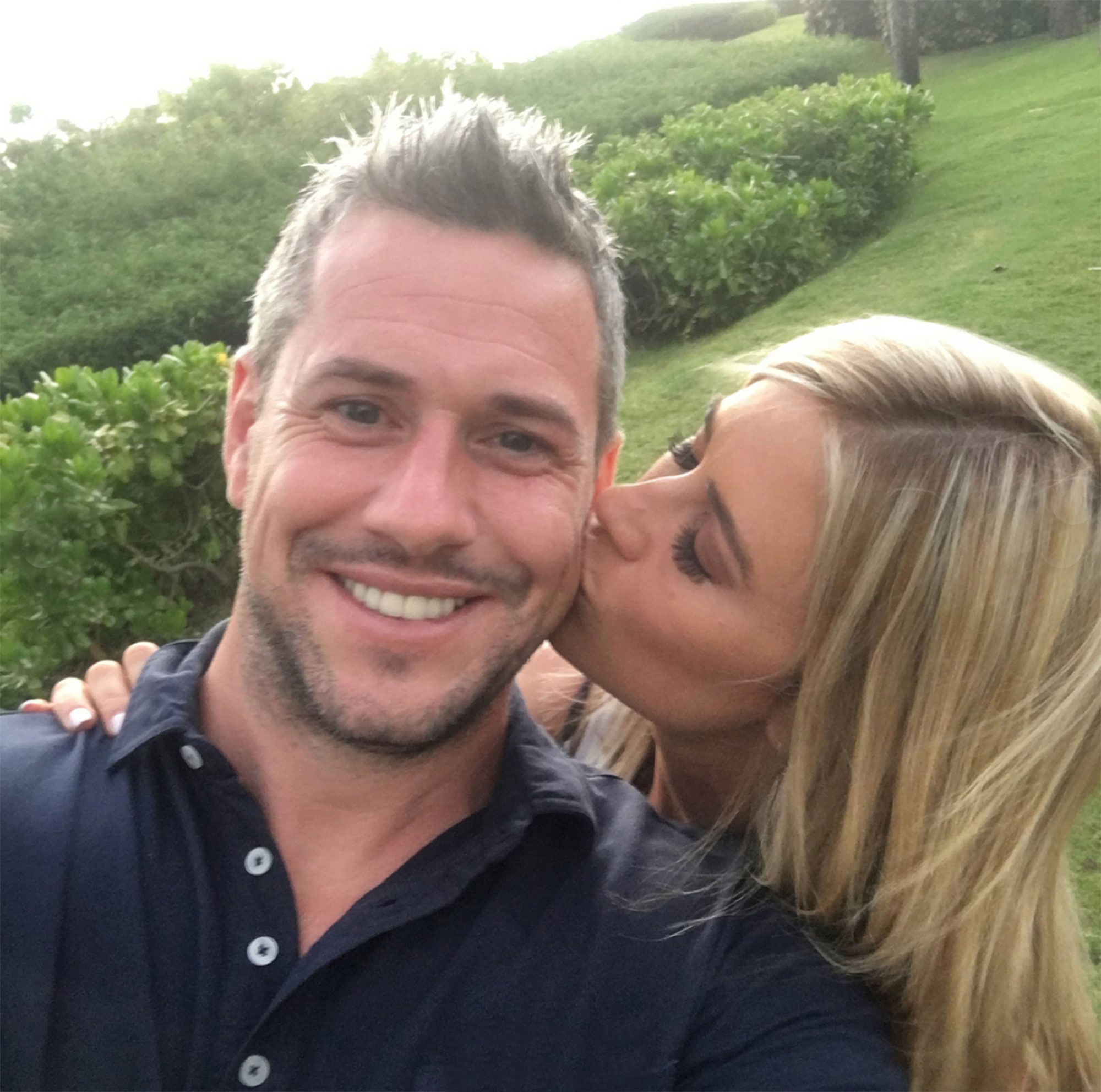 According to Page Six, at the time, Christina and Ant had been struggling with their relationship since the birth of Hudson. After his birth, they started having conflicts, which eventually led to their split. Prior to Christina Anstead and Ant Anstead's divorce, Christina reflected on the fallout and trolling she received from fans after announcing her and Ant's separation. She was reported saying that she had never thought she would have not one, but two divorces. She further added that she never expected to have 'two baby daddies', but life throws 'curveballs', which she mentioned on her Instagram.

She added that instead of looking at the divorces as a setback for her, she would like to use it as an 'opportunity to grow'. She has said that despite all the 'judgements and rumours' people made about her, most of her fans support her. She added that she is working on healing and has the 'wonderful support' of 'extremely strong women' who have helped her cope through this tough situation. A new show, Christina: Stronger by Design, documenting the star's life post-split, as she focuses on her physical and mental well-being, builds her business, and leans on her best friends, debuted on the Discovery+ streaming service in January.