Here's a list of actors we would want to be a part of Dune 2020 cast if there is a Bollywood remake of the series. Read on to know more about this in details.

Dune 2020 is a sci-fi movie directed by Denis Villeneuve. The film boasts of a stellar cast and an equally gripping story. The plot revolves around a man named Leto Atreides who is sent to a dangerous and deserted planet called Dune. The latter has one of the most valuable substances in the universe called ‘spice’. The drug has the ability to extend human life and also induces other superhuman abilities like elevated thoughts and moving faster than life.

However, when Leto goes there with his concubine Lady Jessica and son, Paul, he encounters more formidable enemy than he would have imagined. If this fantasy movie is remade in Bollywood, here’s a list of actors perfect for the main roles in the movie. He is a nobleman on Earth who has been newly awarded the position of steward for Dune. He is also a Duke by stature. Known for his brilliant acting skill, Ajay Devgn seems ideal for this role if a Bollywood remake is made of Dune. 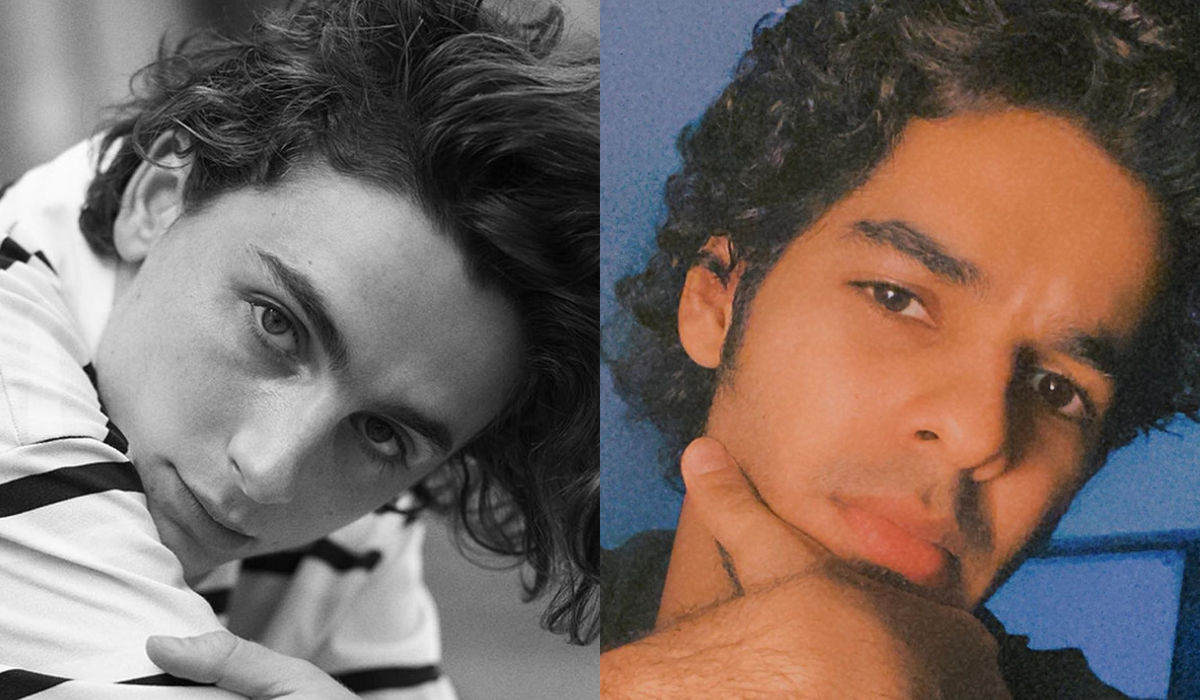 He is the son of Leto and also the heir to his noble title. He is the scion to the House Atreides on Earth. Being a good actor, Ishaan Khatter seems just the person for this role.

Also Read: If They Make James Bond's 'Spectre' B'wood Remake, Can Hrithik Roshan Be Perfect As 007? 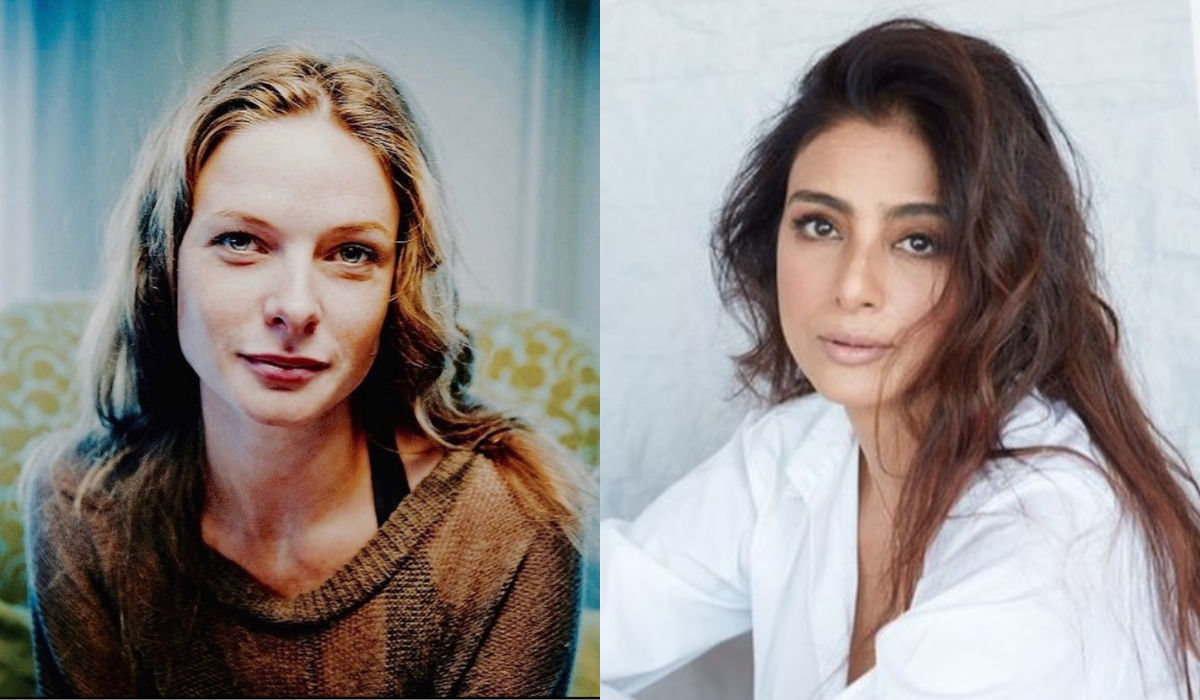 She is Leto’s concubine and Bene Gesserit mother to Paul. She accompanies the father-son duo to Dune when Leto is sent away as the steward. Known for her acting abilities, Tabu seems she might be able to pull off this role if a Bollywood remake is made. 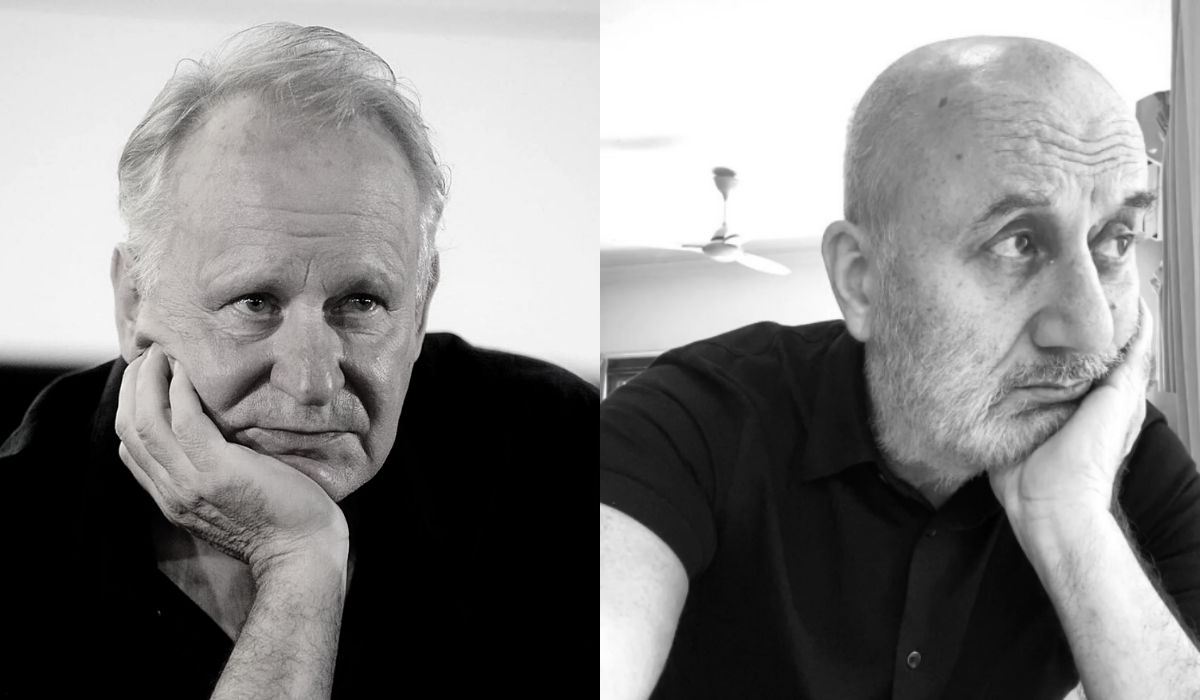 He was the steward of Dune before Leto Atreides and also known as the latter’s greatest and most formidable enemy. A good actor, Anupam Kher would be ideal to play this cold and calculating role in a Bollywood remake of Dune. 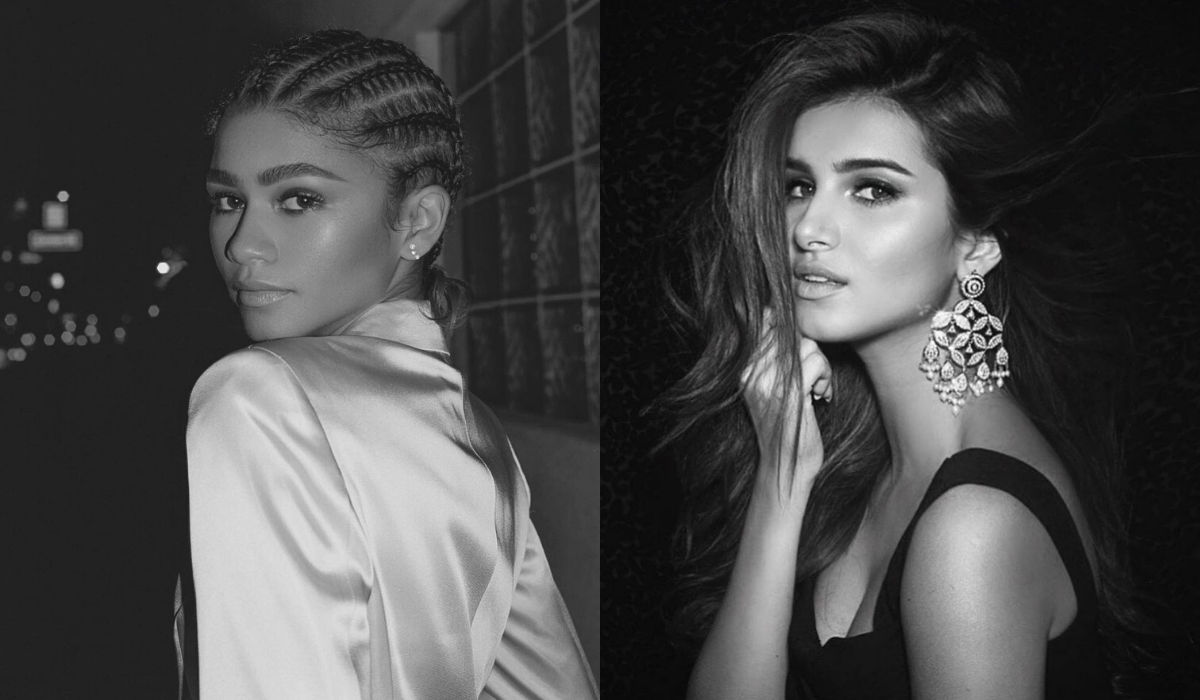 She is one of the Fremen, the dangerous natives of Dune. She is a mysterious woman who ends up becoming the love interest of Paul. Tara Sutaria seems perfect to play this role since she bears resemblance to Zendaya, not to mention her great acting skills.

Also Read: Re-imagining Netflix's 'Away' In Bollywood, Can You See Priyanka Chopra As Astronaut Emma?