Here's a list of actors we would want to be a part of 'Raised By Wolves' cast if there is a Bollywood remake. Read on to know more about this in detail.

Raised by Wolves is a recent American telly show which premiered on September 3. It belongs to the sci-fi genre and is created by Aaron Guzikowski. The premise of the show is based on two Androids named Mother and Father who are tasked with saving humanity after Earth is destroyed. They are sent to inhabit a new planet by the name of Kepler 22b along with embryos to give birth to them and rear them. However, the religious difference in the new colony endangers the humans and Mother and Father discover how difficult it is to control the beliefs of humanity. If Raised by Wolves is remade in India with a Bollywood, here is a list of actors who seem perfect for the roles. 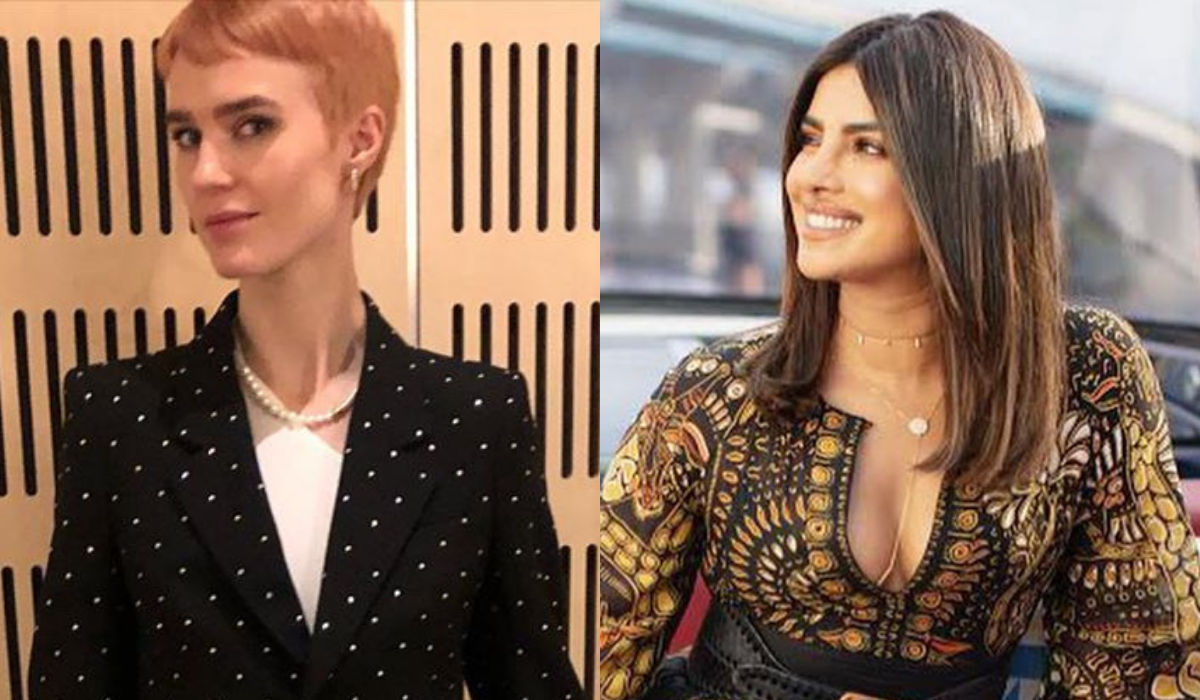 She is the android who plays the role of Mother to the embryos. She is also tasked with rearing these babies to help preserve humanity. Priyanka Chopra Jonas has already featured in futuristic films, not to mention her great acting skills and action skills, making her just the actor for this role. 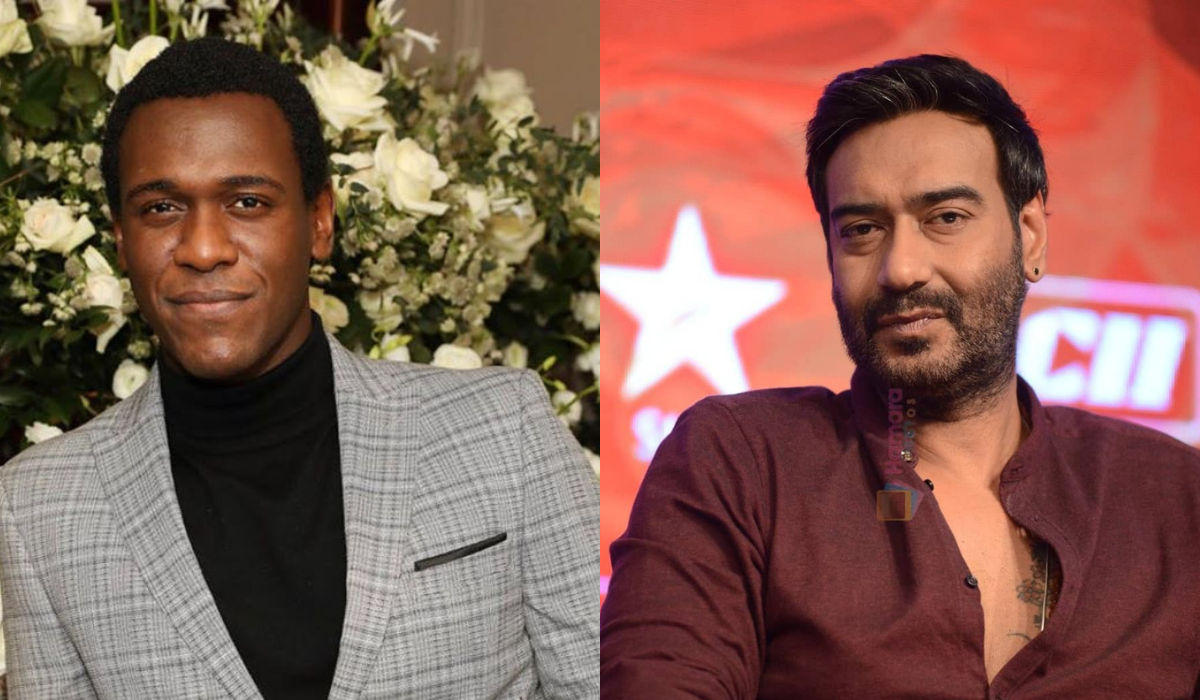 He is the man who essays the role of the Father to the embryos that they carry from Earth to Kepler 22b. Being a father in real life and a great nonetheless, Ajay Devgn seems ideal to pull off this role. 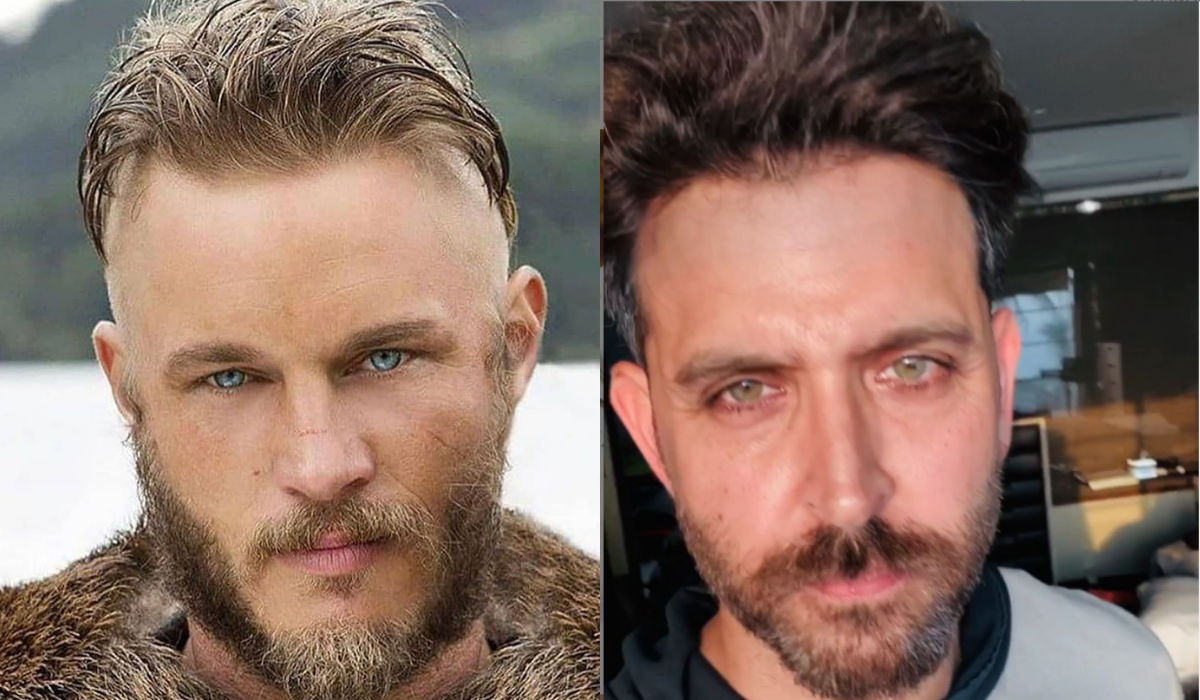 He is one of the important characters in the series played by Travis Fimmel. Being a good actor Hrithik Roshan seems just the person to essay this role. He has also acted in quite a lot of futuristic films like the Krrish franchise making him ideal for the role.

Also Read: Can You See Hrithik Roshan Play Sheen's Charming Avatar In 'Two And A Half Men'? 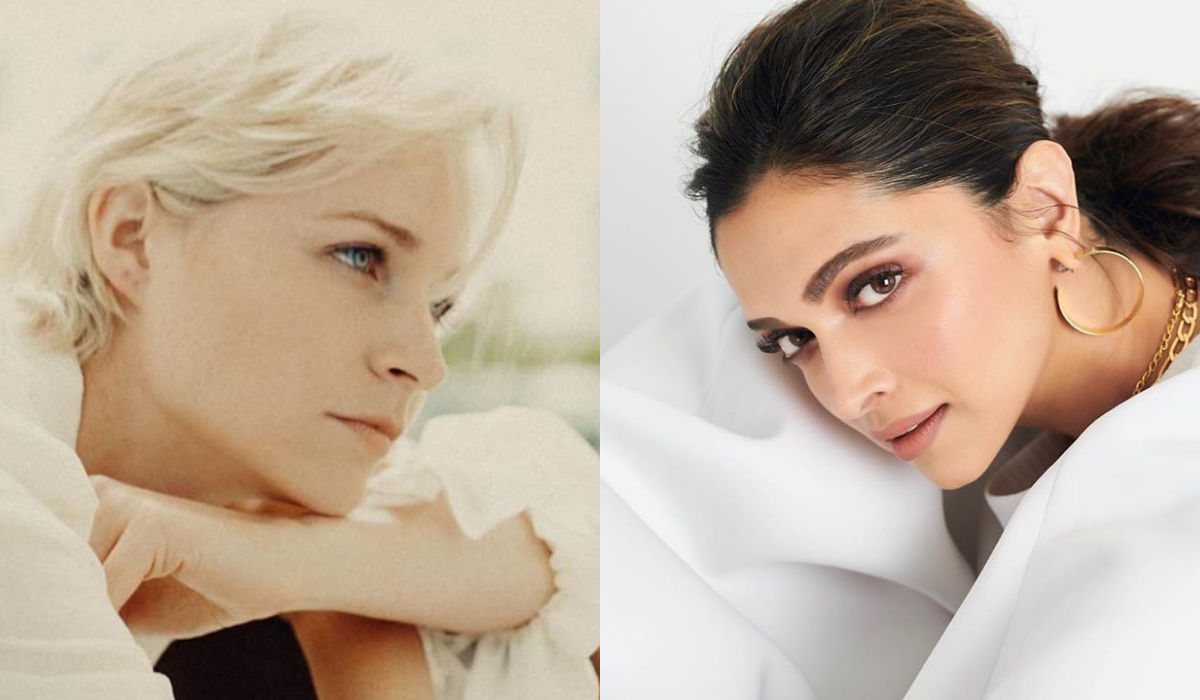 She is also one of the important characters in the series who plays a role in the survival of humanity in Kepler 22b. Being a great actor, Deepika Padukone seems she might be able to pull off this role. 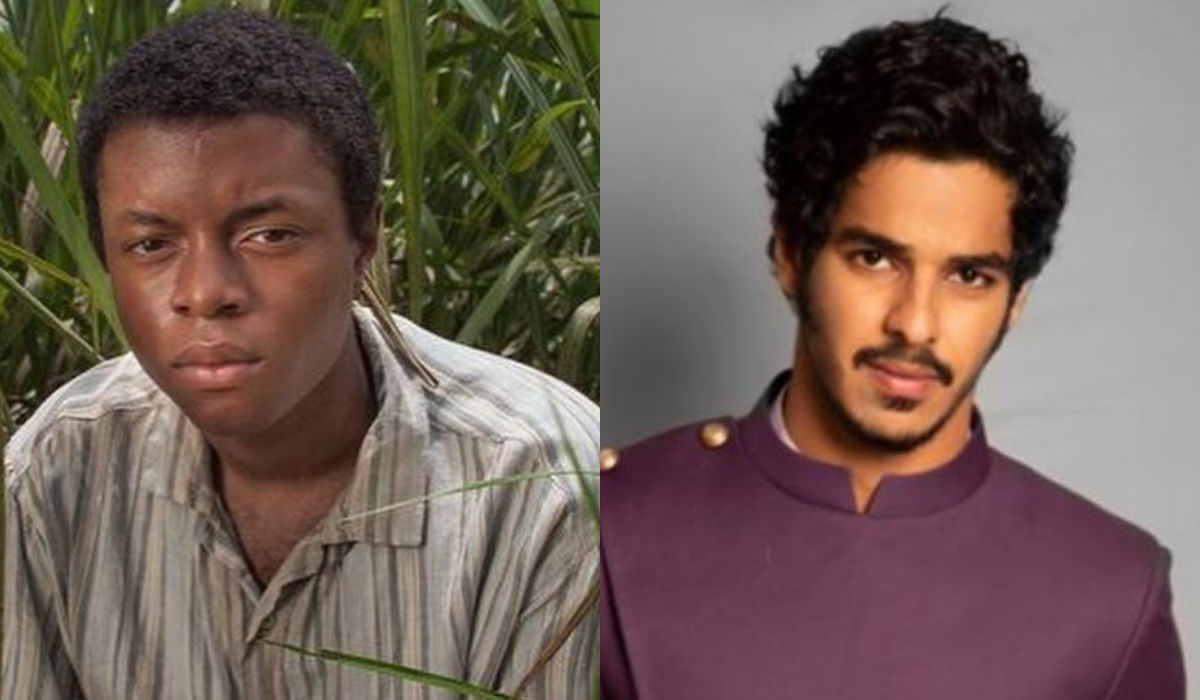 He is another important character in the American television show, Raised by Wolves. Being a great actor, Ishaan Khatter seems he might be able to pull off this role with ease.

Also Read: Re-imagining 'The Vanished (2020)' In Bollywood, Can You See Radhika Apte As Wendy?