Dwayne 'The Rock' Johnson has shared a major throwback pic with his daughter Jasmine when she was just a toddler; Have a look at his Instagram post.

Dwayne Johnson, a.k.a. ‘The Rock’ has been very active on his social media, especially Instagram, sharing frequent updates with his fans about his personal and professional life. Dwyane Johnson along with his wife and two daughters had all tested positive for COVID-19 but all of them made full recovery from it. The Fast and Furious star has never shied away from displaying his affection for his family and friends on social media. Take a look at the throwback image that Dwyane Johnson has recently with this daughter Jasmine on Instagram.

In contrast to the rough-and-tough characters that he often plays on screen, Dwayne Johnson’s Instagram is filled with posts that show the softer side of the star. Among the many of the family posts that he has shared on social media, the actor recently posted a throwback picture with his daughter when she was just a toddler. His caption reads, "Daddy's hands #4life #tbt #j." The image shows Dwyane giving a kiss to his daughter who seems to fit right in his large, muscular arms.

The post got over a million likes on Instagram just a small while after he posted it. Dwayne Johnson’s daughter Jasmine who was born in 2015, is now four years old and will soon be turning five. But in the photo, she is barely a toddler whose face seems to be way smaller than the palm of the actor. The eldest Dwayne Johnson’s daughter Simone, who is the daughter of Johnson’s former wife Dany, is 19 years old while Tiana is his youngest daughter who is just two years old. 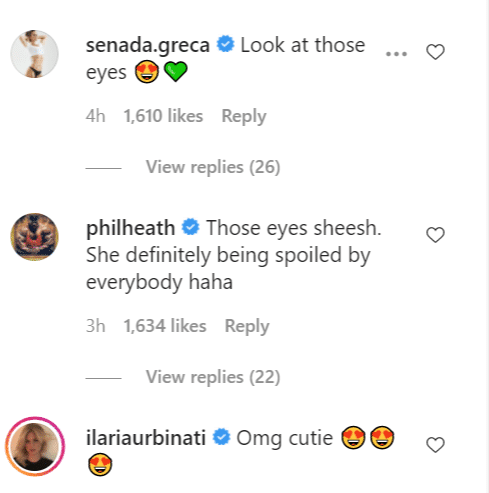 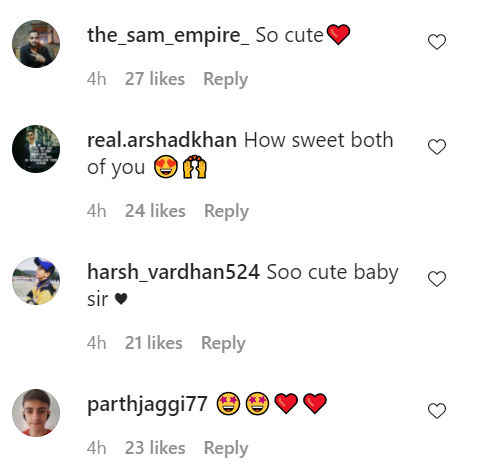 Fans immediately started showering the comments section in awe and affection of the throwback picture of the star. Many even commented on the pretty face of Jasmine. Celebs like Ilaria Urbinati who is a fashion stylist, commented, “Omg cutie ðŸ˜ðŸ˜ðŸ˜” Dwayne Johnson was previously seen in films like Hobbs and Shaw and Jumanji: The Next Level. The actor has over the years worked in a number of successful films such as San Andreas, Moana and many films of the Fast and Furious franchise; and will be seen next in Red Notice.