'Friends' Actor Matthew Perry Shares A Picture With A Mystery Woman, Fans Ask Who Is She?

'Friends' actor Matthew Perry took to Instagram and shared a picture with a mystery woman. Fans of the actor have been asking him who she is. Read on to know

Hollywood actor Matthew Perry best known for his character Chandler Bing in the popular sitcom FRIENDS has been under home quarantine like most Hollywood celebrities. On his Instagram account, he has been telling his fans that it is important to follow the rules of social distancing to help combat coronavirus. Matthew Perry has been homebound and has shared a picture from his Malibu house. However, what has sparked his fans’ attention is the fact that he isn’t alone in the picture.

In the picture shared by Matthew Perry, he can be seen sitting on the couch with a woman. While he did not mention who that woman is, his fans have been trying to figure out the identity of the mystery woman. The picture is taken from behind Matthew Perry and hence the actor’s back can be seen. However, the woman sitting across him can be seen pretty clearly in the picture. 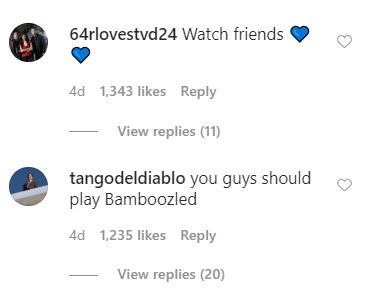 While posting the picture on social media, Matthew Perry stated that he doesn’t know what to do. Fans of the actor have been suggesting him how he could spend his time. While most stated that he should watch the re-runs of his show FRIENDS, others also suggested creative ways for him to spend his time in quarantine. Matthew Perry took to his Instagram and wrote, ‘We have a fire pit, the ocean, and we have no idea what to do.’ [sic] 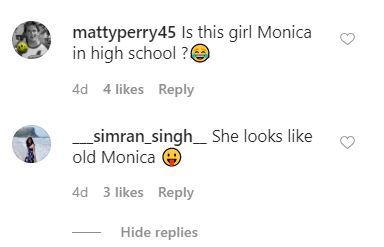 Fans of the actor have taken to their social media to guess who the mystery woman might be. Matthew Perry’s relationships have been quite private in the past. Hence, fans have been guessing who this mystery woman might be. Most of his fans have joked about the woman being Monica from his show FRIENDS. While some seem to think that the woman is Phyllis aka Phyllis Smith from the popular show The Office.

Matthew Perry and his other FRIENDS co-stars Courteney Cox, Jennifer Aniston, Lisa Kudrow, David Schwimmer and Matt LeBlanc will be soon seen in a FRIENDS reunion special. It has been reported that HBO Max, the streaming service which will air the FRIENDS Reunion Special is restricted only to the United States of America. It has also been reported that the unscripted episode has been brought to life to mark the launch of the new OTT platform in the USA.