With Ryan Reynolds As Akash, Take A Look At The Cast If 'Andhadhun' Was Made In Hollywood

Andhadhun is one of the most successful and critically acclaimed films in Bollywood. Here is a look at the cast of Andhadhun if it is made in Hollywood.

Andhadhun released in 2018 and was an instant hit at the box office. The film went on to win several awards and accolades. The performances of all the actors were praised by the audience and critics alike. The 2018 black comedy crime thriller is directed and co-written by Sriram Raghavan. 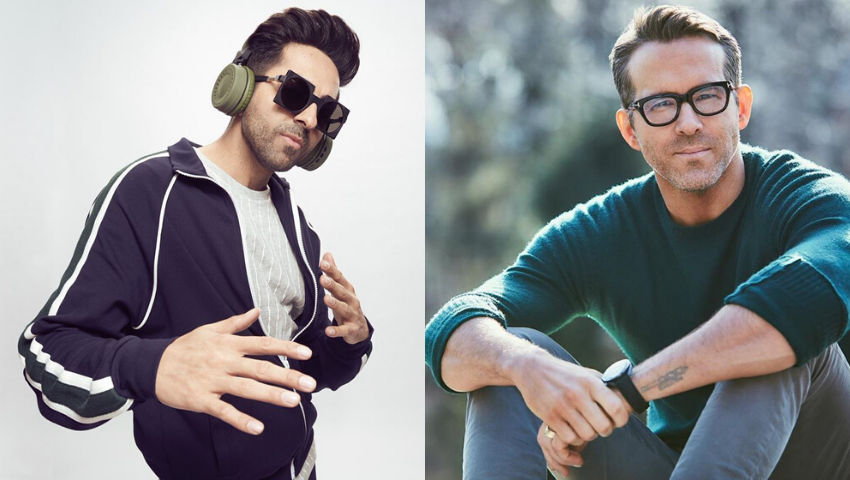 The role of Akash has many layers to it. He is a blind piano player who is involved in lots of situations unwillingly and the film sees his struggles to get out of them. Ryan Reynolds could be the ideal person to play this role with his unmatched charm and screen presence. 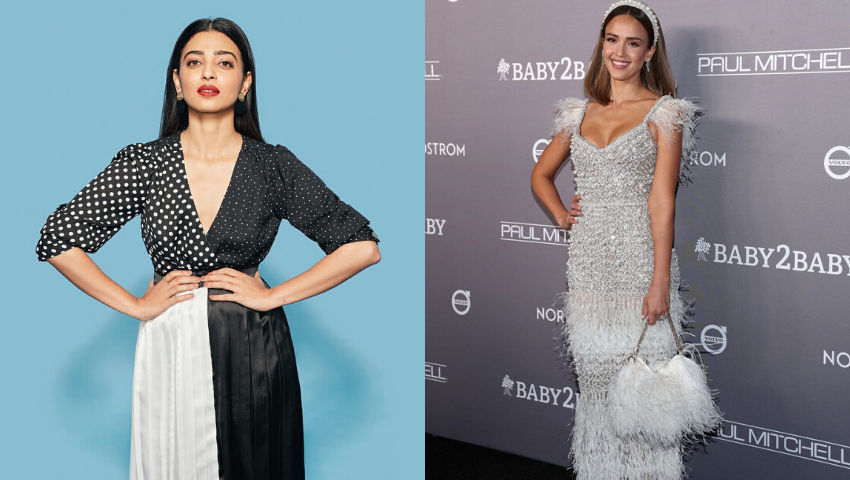 The role of Sophie is Akash’s love interest in the film. Radhika Apte has played the role with ease in the film. In the Hollywood version of the film, Jessica Alba becomes the perfect choice because of her looks and stellar acting skills. 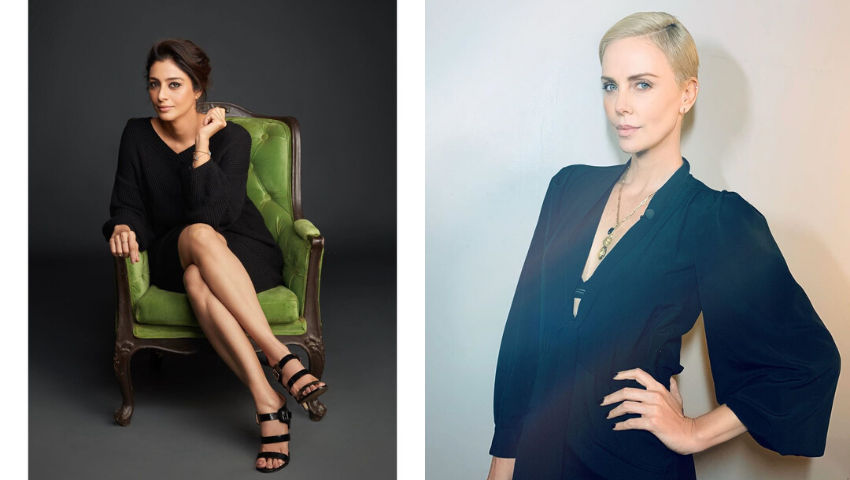 Also Read | Unknown Facts About 'Andhadhun': Did You Know Ayushmann Khurrana Was NOT The First Choice? 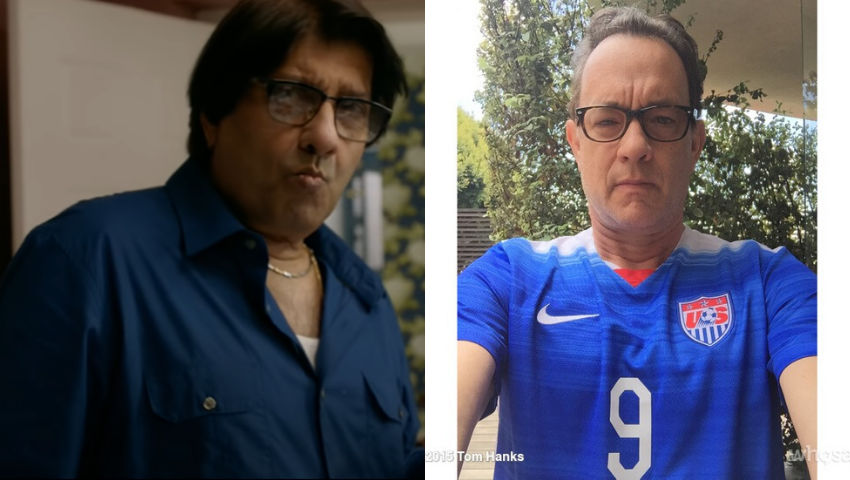 The yesteryear actor who is forgotten by many people in recent days can be played by Tom Hanks with the utmost ease. Besides, the quirky nature of the character can be pulled off by Tom Hanks with ease. The on-screen pairing of Tom Hanks and Charlize Theron will also be an interesting treat for the fans. 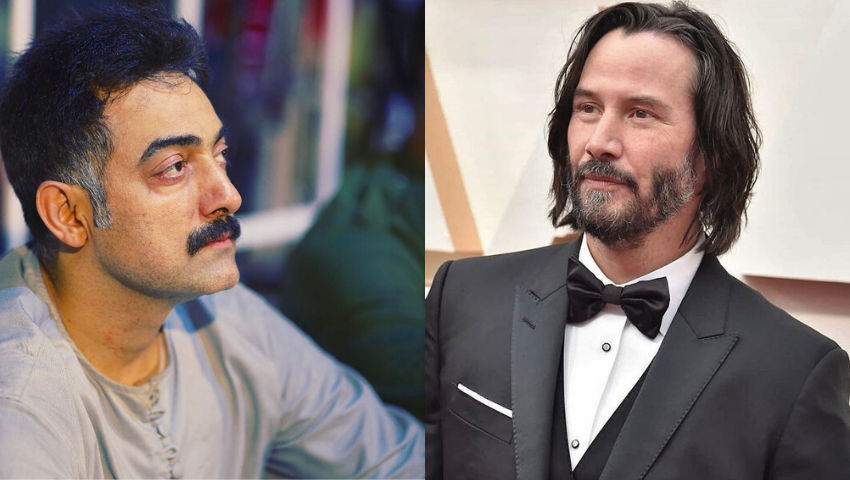 The character of Inspector Manohar Jawanda is another negative character in the film. The corrupt inspector can be portrayed by Keanu Reeves. He has the ability to play any role with perfection and this character becomes perfect for him to play.

PEOPLE HAVE PLEDGED SO FAR
LATEST NEWS
View all
7 hours ago
Royal Hearts filming locations are the right blend of royalty and beauty; See pictures
8 hours ago
When 'Twilight' star Taylor Lautner was almost replaced in 'New Moon'
7 hours ago
Fan theory predicts Chris Hemsworth's exit from MCU & an epic storyline for 'Avengers 5'
9 hours ago
'Riverdale' writer apologises to Vanessa Morgan after her 'diversity' comment; Read here
11 hours ago
Lili Reinhart, Lily Singh, Ellen DeGeneres and others who have made their sexuality public