Ian McShane recently talked about John Wick 4 giving an update about its shooting date and process. Read to know what he said and more detailed information. 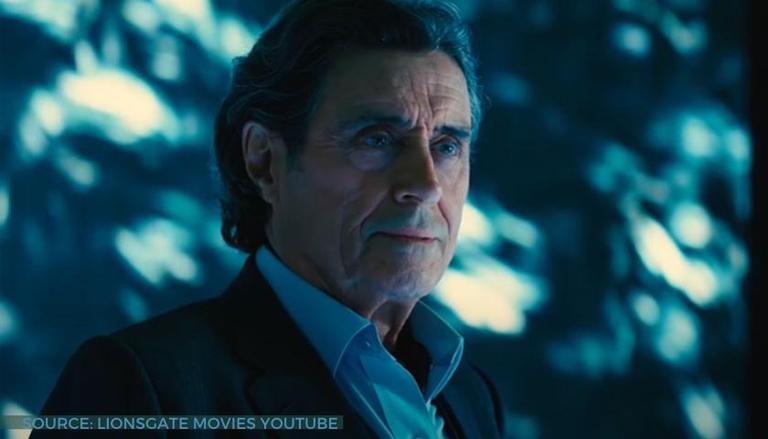 The global pandemic has caused many movies to push their release and shooting dates ahead by many months. But, Ian McShane has recently revealed that John Wick 4 is expected to go on floors this year. Read further ahead to know more about what Ian McShane revealed about the upcoming John Wick 4.

After portraying the lead character of Winston in the first three parts of John Wick, Ian McShane is all set to reprise his character in the upcoming John Wick 4. Recently, during an interview with American Gods, Ian McShane mentioned that he is confident about the fact that the shooting for John Wick 4 will begin soon in 2021.

Ian McShane said that when the John Wick cast (Ian McShane and Keanu Reeves) exchanged New Year’s greetings with each other, they told the other that they “hope to see” one another this year.

The star also revealed that the script for John Wick 4 is being written currently. The makers of the movie are expecting to start shooting this year. Even though the studio had announced that they were going to do John Wick 4 and John Wick 5 together, Ian McShane could only vouch for John Wick 4 to happen this year because of safety and health reasons.

Also Read | Keanu Reeves Had An Apt Answer When Asked How Long He Will Play John Wick On-screen; Read

Also Read | Here's Why The Title Of 'John Wick' Was Changed Because Of Keanu Reeves; Read Here

The director of John Wick 4, Chad Stahelski told ComicBook.com in August 2020 that they are going to be writing a “really good number four”. If the makers feel strongly about the fourth part, only then will they move ahead to the next part. Chad Stahelski said that he has five ideas out of which he is putting “two in number four and three in number five”.

John Wick 4 casts Ian McShane and Keanu Reeves, reprising their characters from the first three parts of the movie franchise. John Wick 4 was initially expected to release in the theatres on May 21, 2021, but because of the pandemic, the shooting for the movie had to be delayed, causing a further push in its release date. John Wick 4 is now scheduled to release on May 27, 2022.